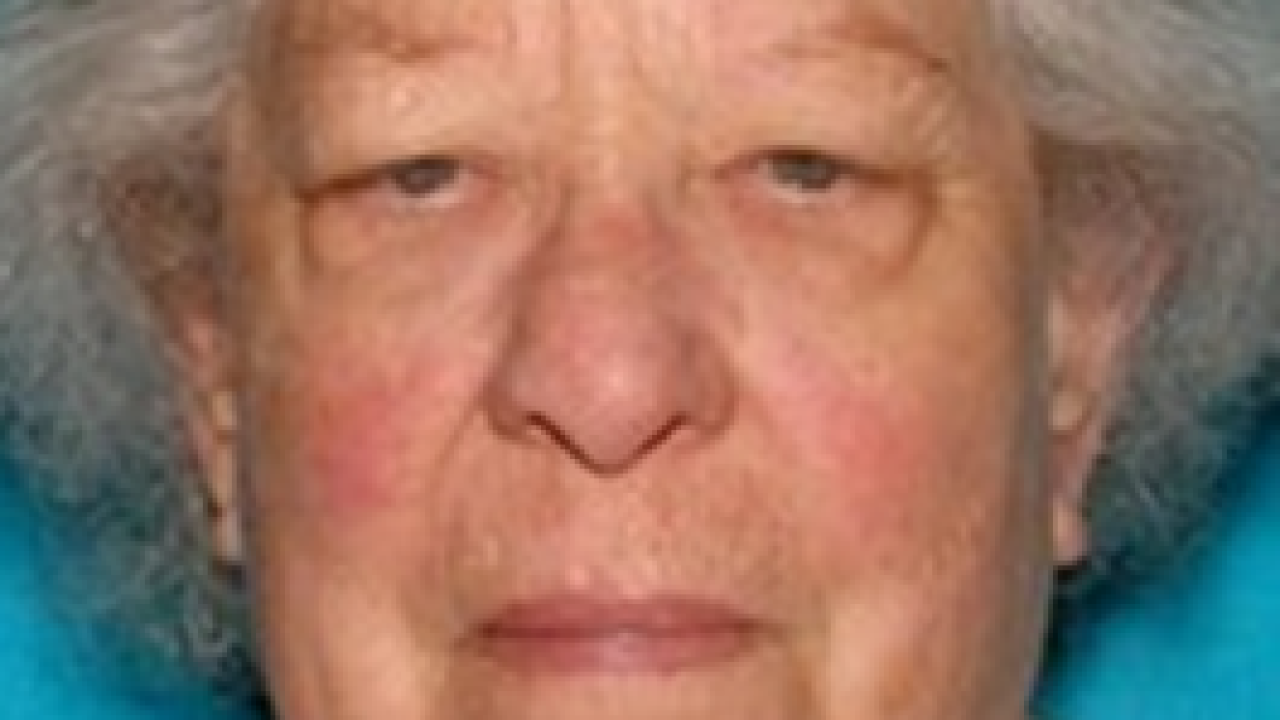 COLUMBUS — A Silver Alert was issued Wednesday afternoon for a missing Columbus woman.

Wagner was last seen at 9 a.m. Wednesday in Columbus.