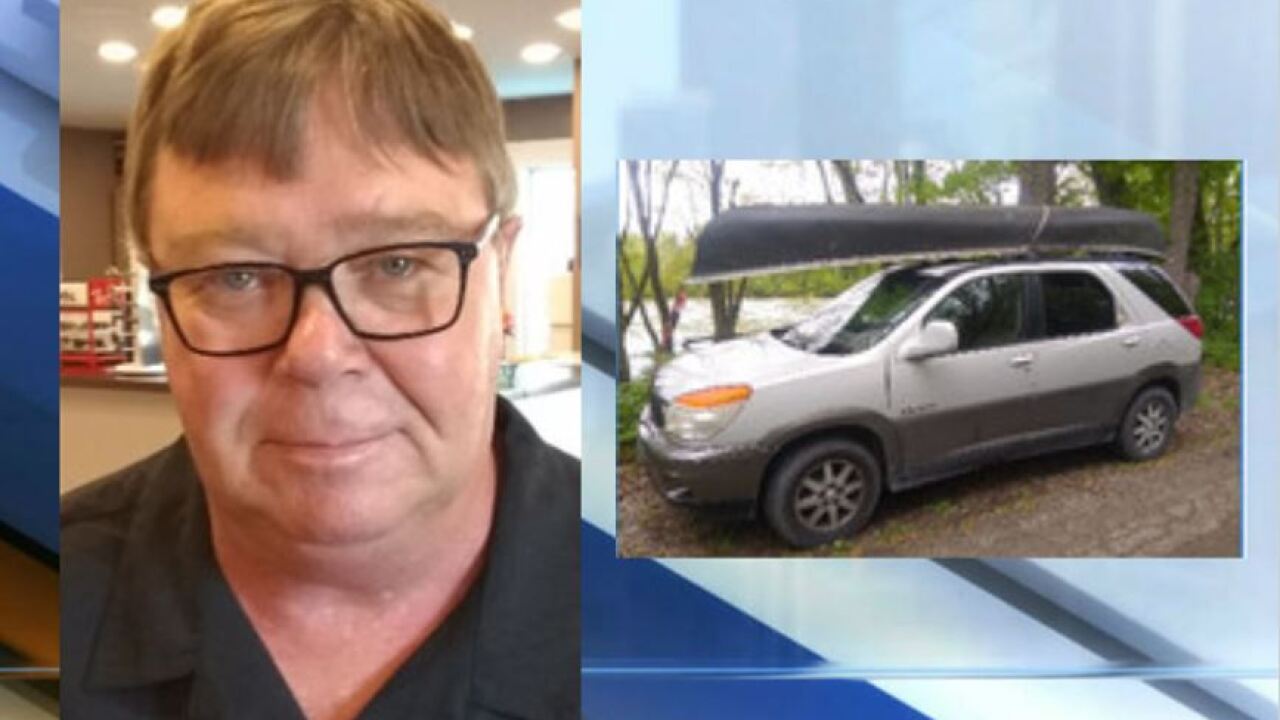 MIAMI COUNTY — A Silver Alert has been canceled for a 62-year-old man who went missing last week.

A Silver Alert was declared on Tuesday for David Nelson Ryan is described as being 5 feet 8 inches tall and 240 pounds with brown hair and blue eyes. Ryan may be driving a white 2003 Buick Rendezvous with Indiana license plate AWP625.

The Silver Alert was canceled Wednesday night, however, no additional details were available.

Indiana State Police say Ryan is from Peru, which is 83 miles north of Indianapolis. He was last seen on Friday, October 4 and was believed to be in extreme danger and may require medical assistance.