Five of the six victims were children 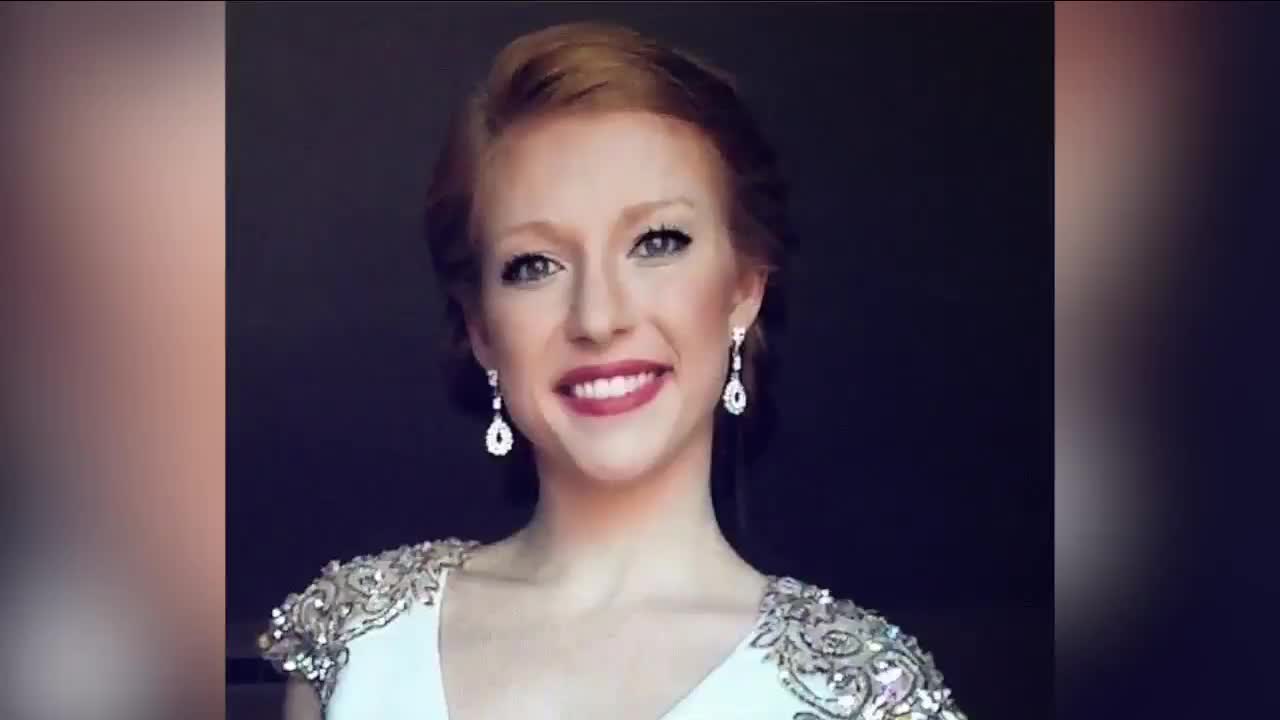 Six siblings were found dead inside a house fire in Vevay, Indiana, Saturday morning, according to Indiana State Police. Five of the six victims were minors. 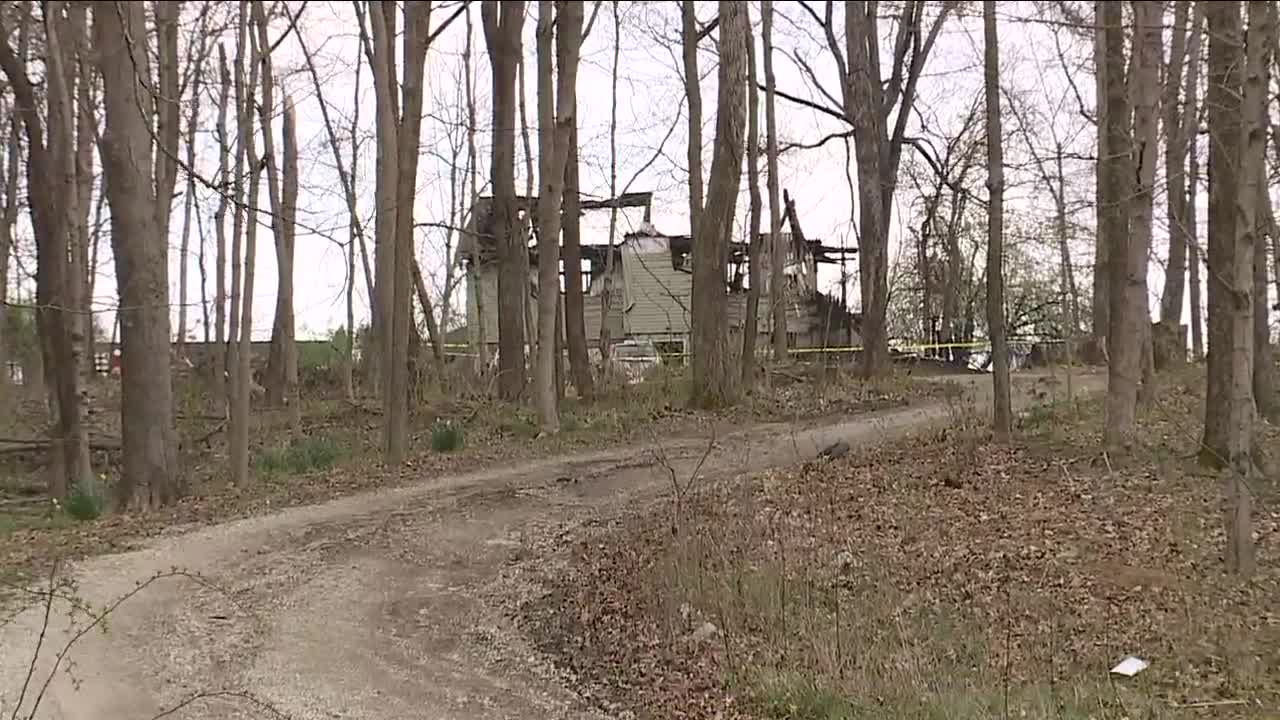 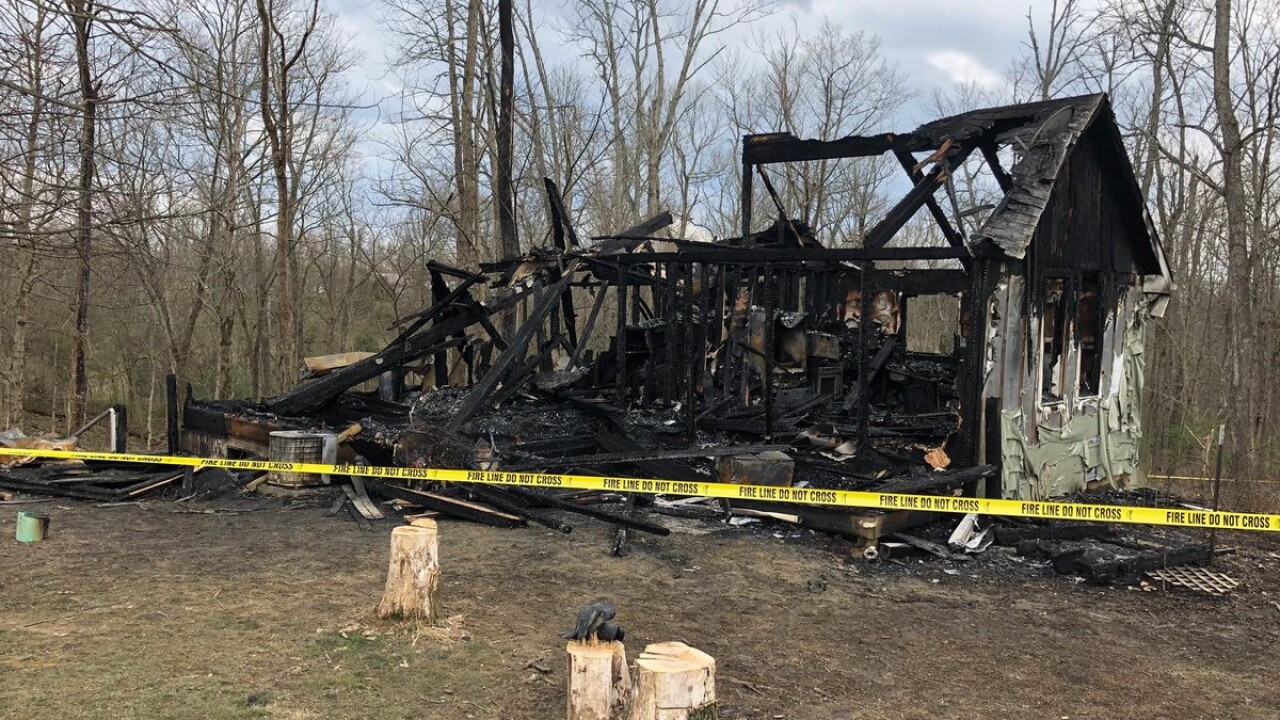 The six people found dead inside a house fire in Vevay, Indiana, Saturday morning have been identified as siblings, according to Indiana State Police.

All six victims were siblings and five were children, according to authorities. The Switzerland County Coroner’s Office has identified the victims as Paige A. M. Ridener, 25, James S. Ridener, 15, Jordan T. Ridener, 13, Joshua A. Ridener, 12, Emilee A. Ridener, 11 and Elizabeth G. Ridener, 10.

According to the Indiana State Police, the five youngest siblings lived at the residence. Investigators said Paige Ridener had "recently been staying at the home," and her boyfriend was visiting the home when the fire started shortly after 3:00 a.m. on Saturday.

According to investigators, her boyfriend escaped without injury and attempted to re-enter the burning home get to the six victims but was unable due to the heavy fire and smoke.

Officials said foul play is not suspected but the cause of the fire is still being investigated by the Indiana State fire marshal.

Chris Bolton, a neighbor and retired firefighter, said he tried to get inside the burning home to help anyone trapped inside, but the fire was already too hot.

"My daughter woke me up out of bed," said Bolton. "Her and her friend were awake. She said they heard someone outside screaming for help. I put on my clothes, wrapped a wet towel around my neck and ran through the creek and went in the downstairs of the house. The basement, the door was already open. At that time, the first and second floors were in flames."

"The whole house was completely involved in a fire and it's just going to be a long process of going through the scene and determining," said Indiana State Police Sgt. Stephen Wheeles.