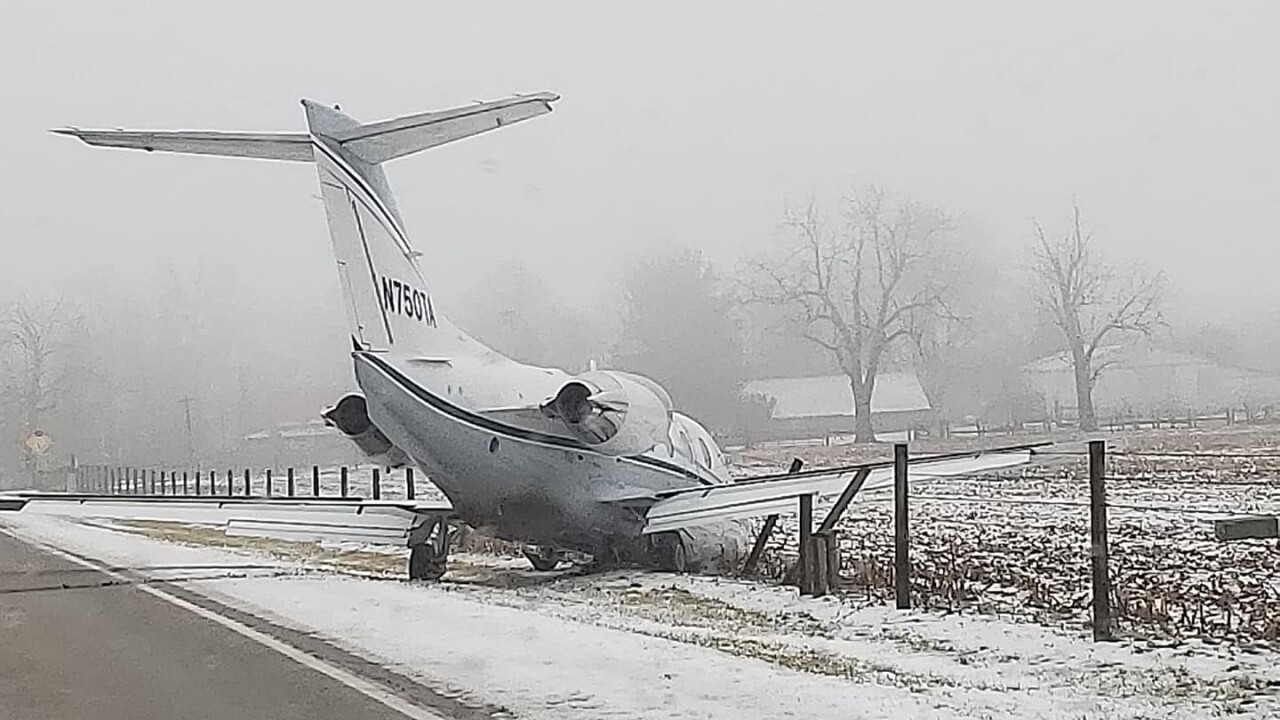 Dispatchers in Wayne County say the plane missed the runway at the Richmond Municipal Airport and came to a stop on South Road 227 South.

Officials say three people were on the plane but no injuries are reported.

Viewer Laure Ravinet-Walls shared images of the plane just off the side of the road where police blocked traffic.

The Federal Aviation Administration has been called to investigate. Indiana State Police are assisting at the scene.

No other details are available at this time.