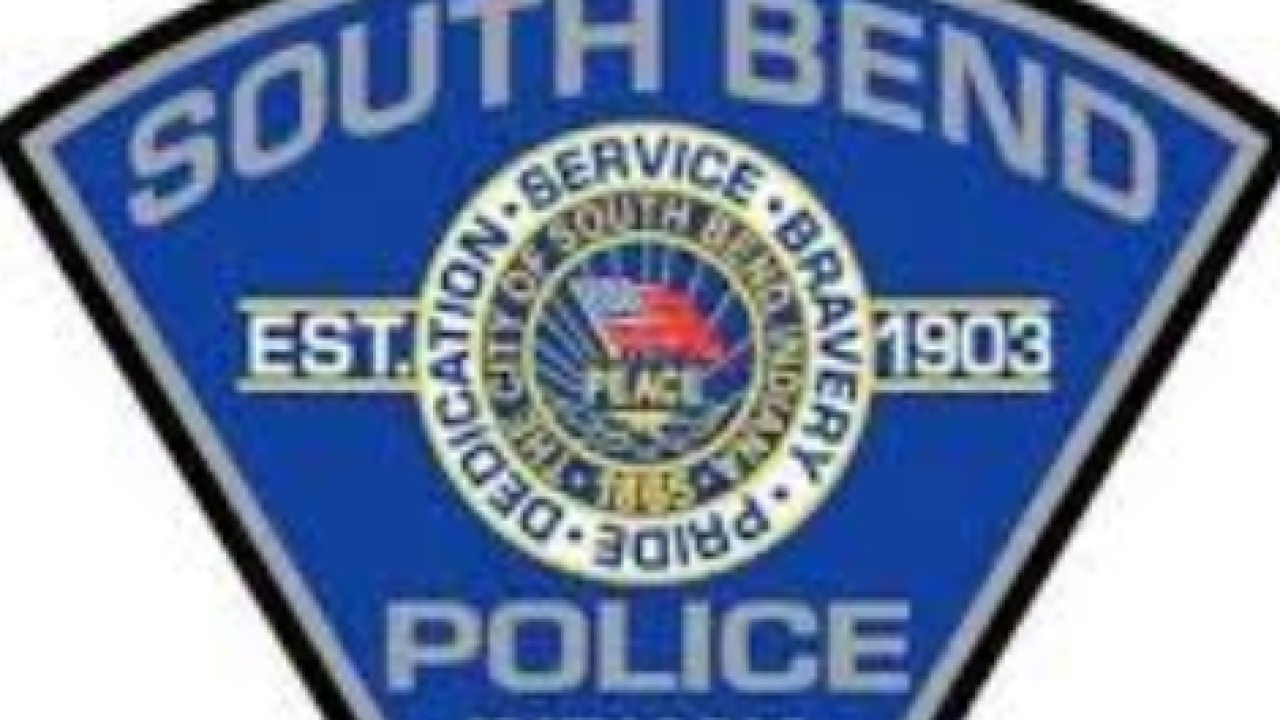 The Fraternal Order of Police announced Sgt. Ryan O'Neill's resignation from the South Bend Police Department on Monday night. The union says O'Neill's decision to resign was due to stress and media attention given to last month's shooting of Eric Logan. The union also pointed to "hateful things said on social media." Police Chief Scott Ruszkowski confirmed he received O'Neill's resignation letter and that his departure was effective immediately.

Authorities have said O'Neill was responding to a report of a person breaking into cars and confronted Logan, and that the officer said he shot Logan after he refused orders to drop a knife.

A judge has appointed a special prosecutor to investigate the June 16 shooting.