Fellow officer on Southport Lt. Aaron Allan's death & who he was: "The footprints he left are huge" 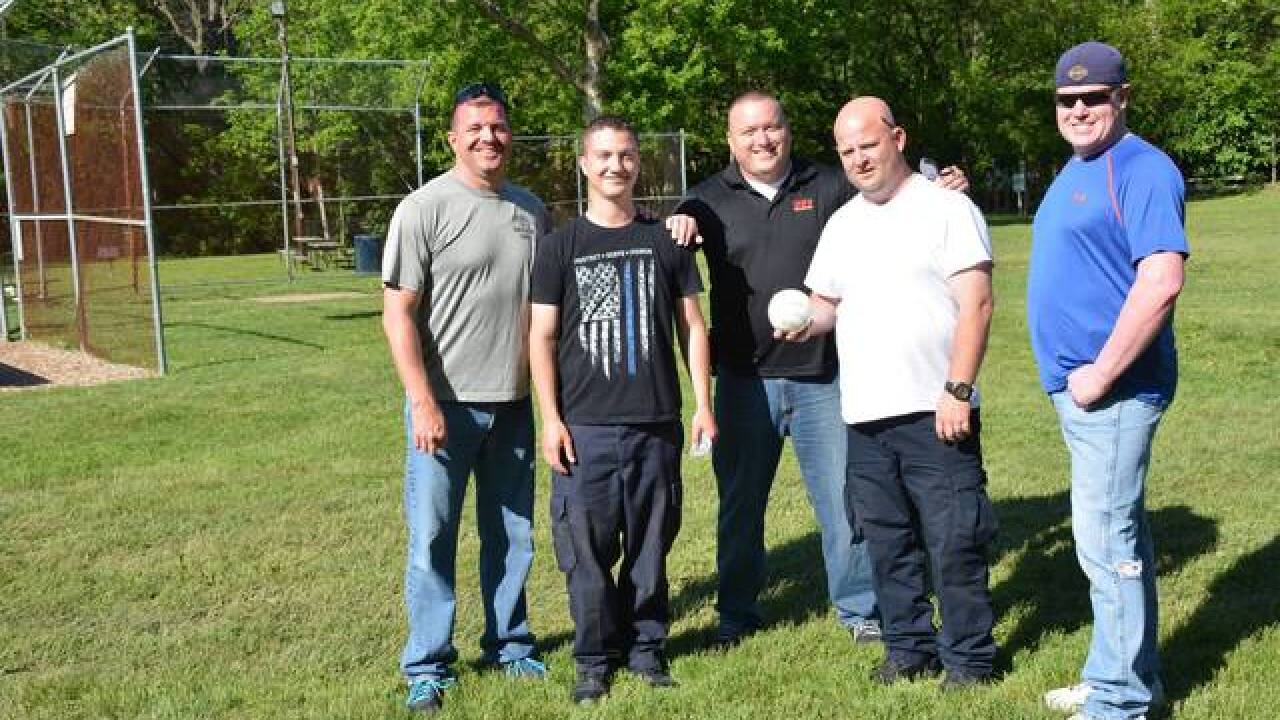 Copyright 2017 Scripps Media, Inc. All rights reserved. This material may not be published, broadcast, rewritten, or redistributed.
Nicole Davis

SOUTHPORT, Ind.  – Blue ribbons were tied on the trees along Madison Avenue Friday evening – just yards away from where Southport Lt. Aaron Allan was fatally shot.

Police and neighbors in the community said they felt moved to take action to honor the life of Allan.

Southport Officer Cameron Ellis said Allan not only impacted his life, but touched the lives of others as well. Ellis said he and Allan were close and were recently making jokes about the outfits they would wear while working the Indiana State Fair in a few weeks.

Ellis said he was over Allan’s house a couple of weeks ago to catch up.

"I've been to the hospital numerous times when I worked for the city of Southport,” said Ellis. “One person that keeps replaying in my mind other than my friends and family has been lieutenant Allan. He sat by my side for numerous hours when nobody else was there, just to make sure I was OK."

Allan was fatally shot Thursday while responding to a crash in Homecroft. Lt. Allan was rushed to Eskenazi Hospital where he later died. He was a six-year veteran of the Southport Police Department.

PREVIOUS | Southport police officer thought he was responding to a routine crash, instead he was shot to death | Who is Jason Brown? Woman who's known him his whole life says shooting suspect is 'shy, timid' | Remembering Southport police Lt. Aaron Allan: A father, a husband & first to rush to those in need