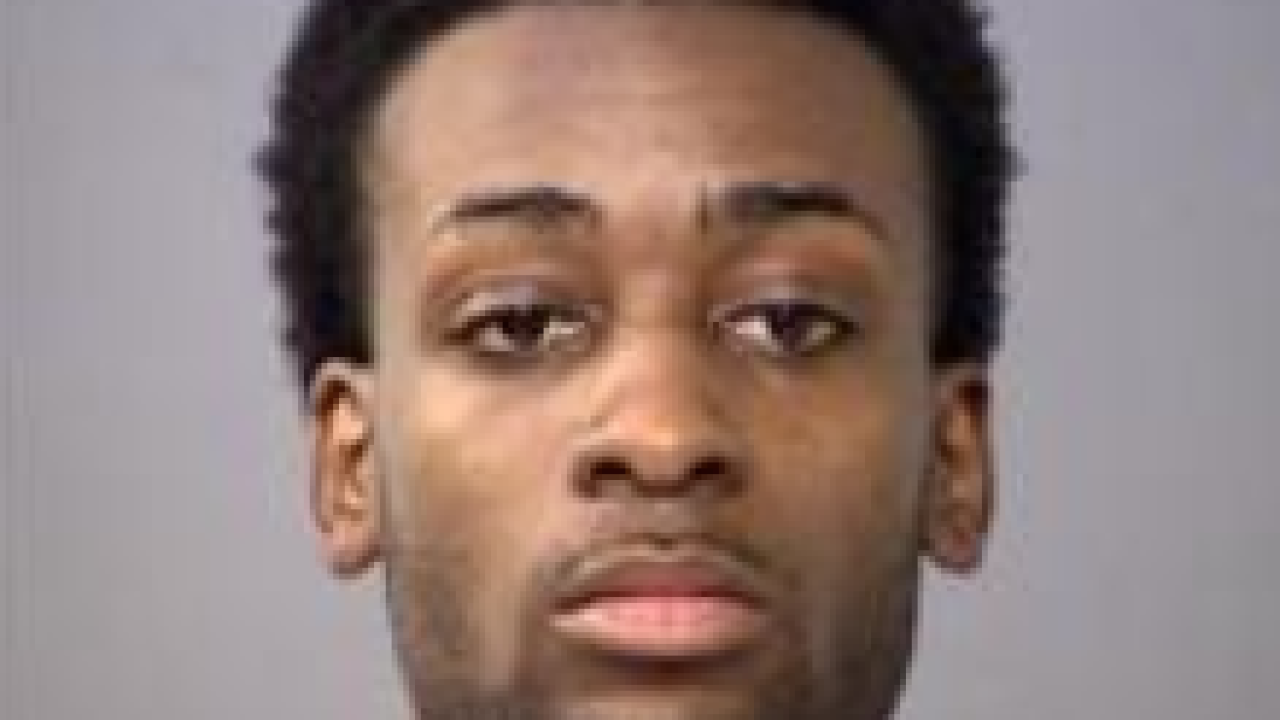 INDIANAPOLIS — A review of information from the Marion County Prosecutor and Indianapolis police paints a chilling tale of how a suspect in two Indianapolis murders allegedly carried out the shooting deaths of a man and woman earlier this month.

27-year-old Damarion Moore is charged in the murders of 21-year-old Chrishaun Snelling and 24-year-old Shaugnje Scott at two different west side apartment complexes on January 8.

According to the probable cause affidavit from the prosecutor, Moore called Snelling and told him to meet him outside at the apartments near West Washington Street and Interstate 465. A few minutes later, residents reported hearing five gunshots. Snelling was found on the ground and was rushed to Eskenazi Hospital where he died. An autopsy determined he had been shot five times.

Later in the day, Moore allegedly went to the apartment of his girlfriend, Shaugnje Scott, near North Girls School Road and West 10th Street, and shot her while she was lying in bed. It wasn't until the next day that the woman's body was discovered. 11 shell casings were found at the murder scene and the autopsy showed Scott was shot multiple times.

Moore, meanwhile, had fled to Illinois. Police were able to find him thanks to traced phone calls and text messages. He was arrested and brought back to Indianapolis.

Moore's case has been assigned to Marion County Criminal Court Two. No hearing dates have been set.