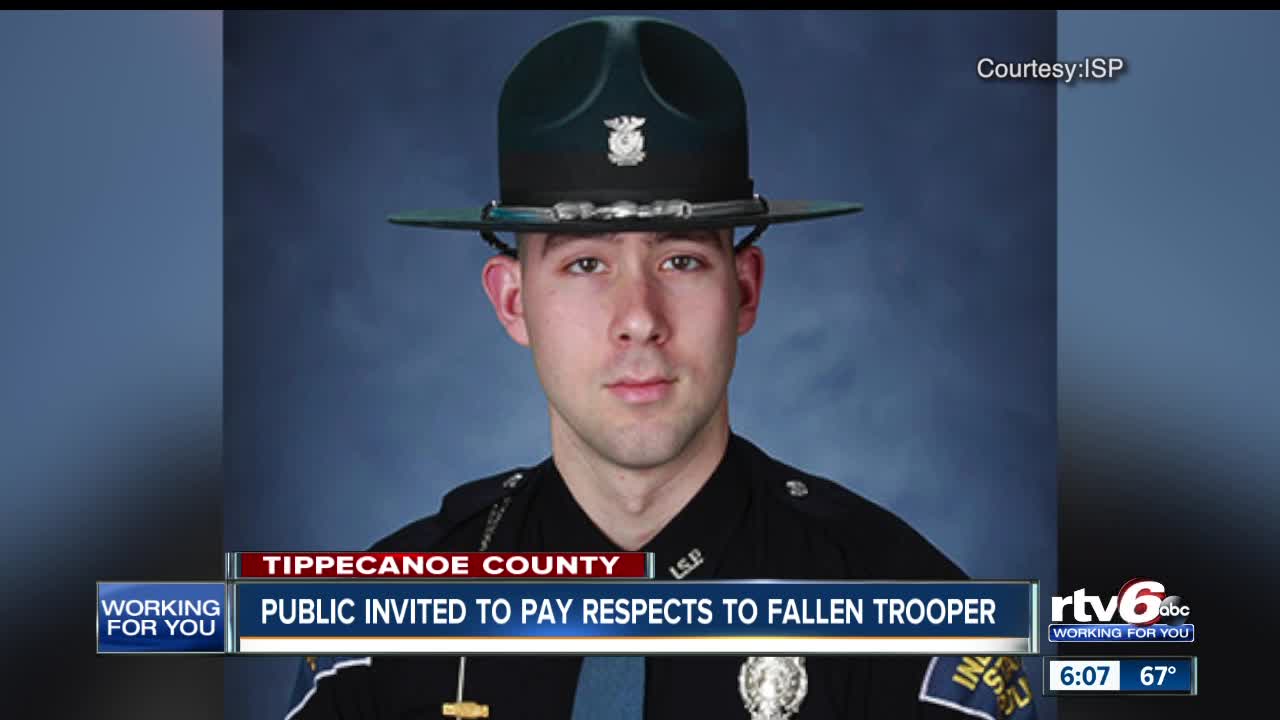 The public is invited to pay their respects to Indiana State Trooper Peter Stephan, who died Friday night when his car crashed while responding to assist another trooper. A state police car is parked on the front lawn of the state police post in West Lafayette. 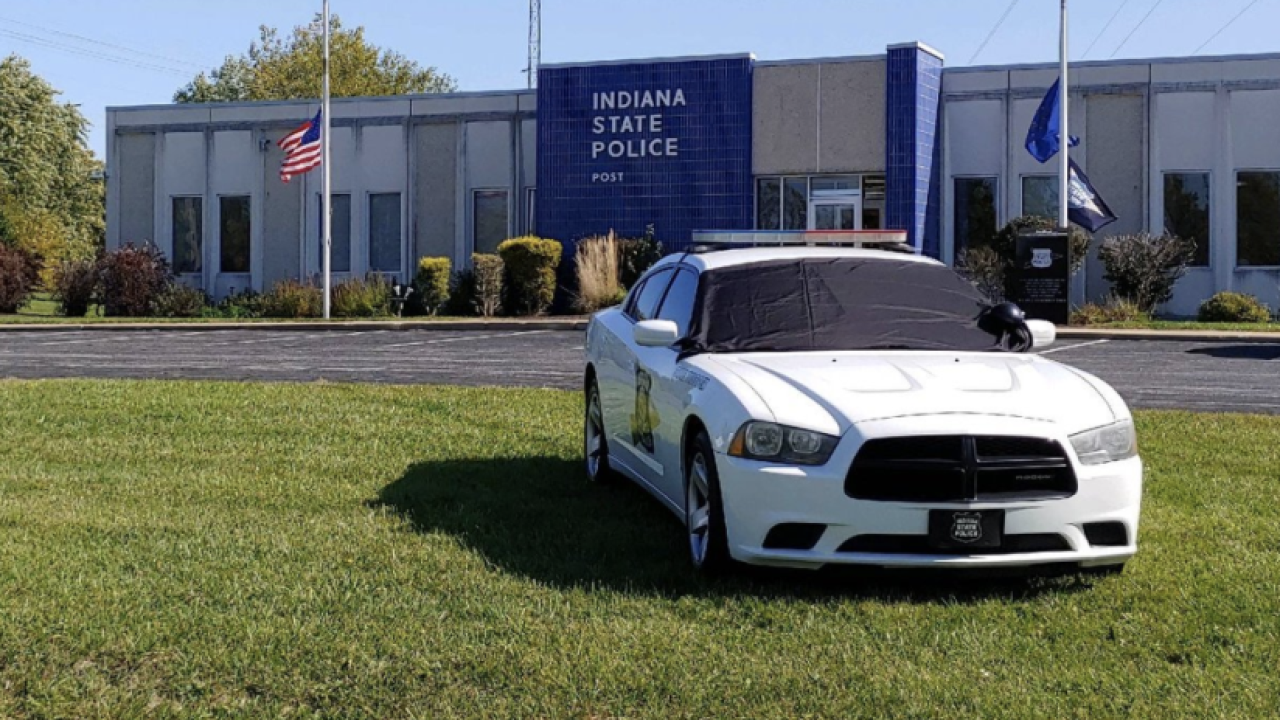 WEST LAFAYETTE — An Indiana State Police car has been placed on the front lawn of the ISP post in West Lafayette in honor of a state trooper who died in a crash Friday night.

Indiana State Police Trooper Peter Stephan, 27, of Lafayette, was responding to assist another trooper at 10:25 p.m. Friday when his patrol vehicle left the road on Old State Road 25, rolled at least once and struck a pole, according to ISP. Stephan died at the scene.

ISP said the public is invited to stop by the post at 5921 State Road 43 North in Lafayette to visit the car and pay respects to Stephan.

Stephan is survived by his wife and five-month-old daughter.