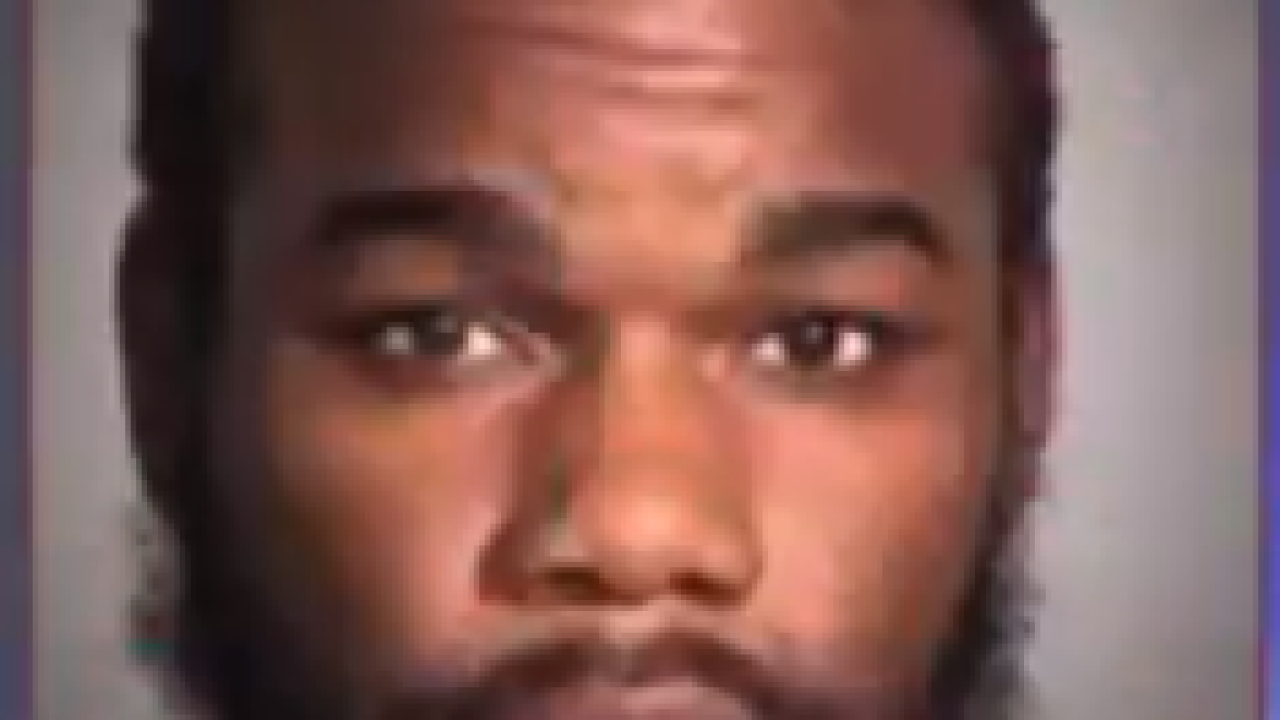 INDIANAPOLIS — Jurors have found an Indianapolis man guilty in an April 2018 shooting that left one person dead and two others with serious injuries.

Smith is the second of two suspects in the shooting. Earlier this year, Fransuah Matthews was convicted and sentenced to 95-years in prison.

The shooting took place during a robbery at a home in the 1200 block of Manhattan Avenue on the city's west side.

Kylie Price was killed by gunfire, another victim was paralyzed from the waist down and a third person suffered nerve damage, according to Marion County Prosecutor Ryan Mears.

According to a probable cause document from the prosecutor, one of the survivors told police his father had arranged for a methamphetamine and gun deal with the two suspects. Instead, three people ended up with multiple gunshot wounds and Price died.

The survivors gave police enough information to identify Mathews and Smith as the suspects and both were arrested. The prosecutor says police searched Mathews' residence and found multiple firearms, including a gun that was used in the shooting.

"The courage of the surviving victims to not only identify the suspects, but testify during the trial was instrumental in two successful prosecutions," said Mears.

Anthony Smith will be sentenced January 8.