Three-year-old and mom are back together 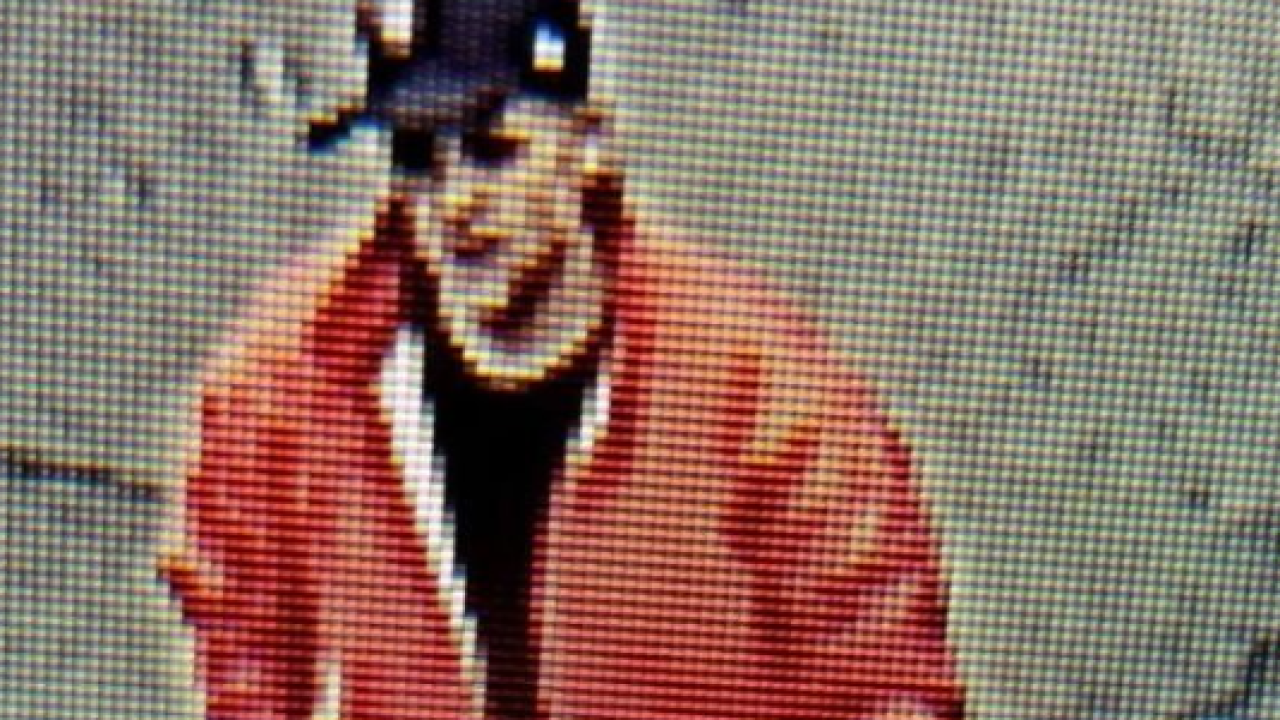 INDIANAPOLIS—The Greenwood Police Department has released a security camera photo of the man suspected of making off with a car with a child inside at a truck stop, Tuesday.

The three-year-old was dropped off about nine-miles away at a south side Indianapolis gas station and was reunited with his mother.

Police say the stolen car was also found later in the day in a south side Indianapolis hotel parking lot. The suspect remains at large.

According to Greenwood Police Chief John Laut, the vehicle was taken from the Road Ranger truck stop at I 65 and Main Street on Tuesday afternoon.

Laut says the child's mother left the boy in the back seat of the car with the engine running while she went into a the truck stop's convenience store. In that short period of time, a person came along and made off with the vehicle.

Witnesses told police the car took off north on I 65 at a high rate of speed. The little boy was dropped off at a gas station at East Troy Avenue and South Keystone Avenue.