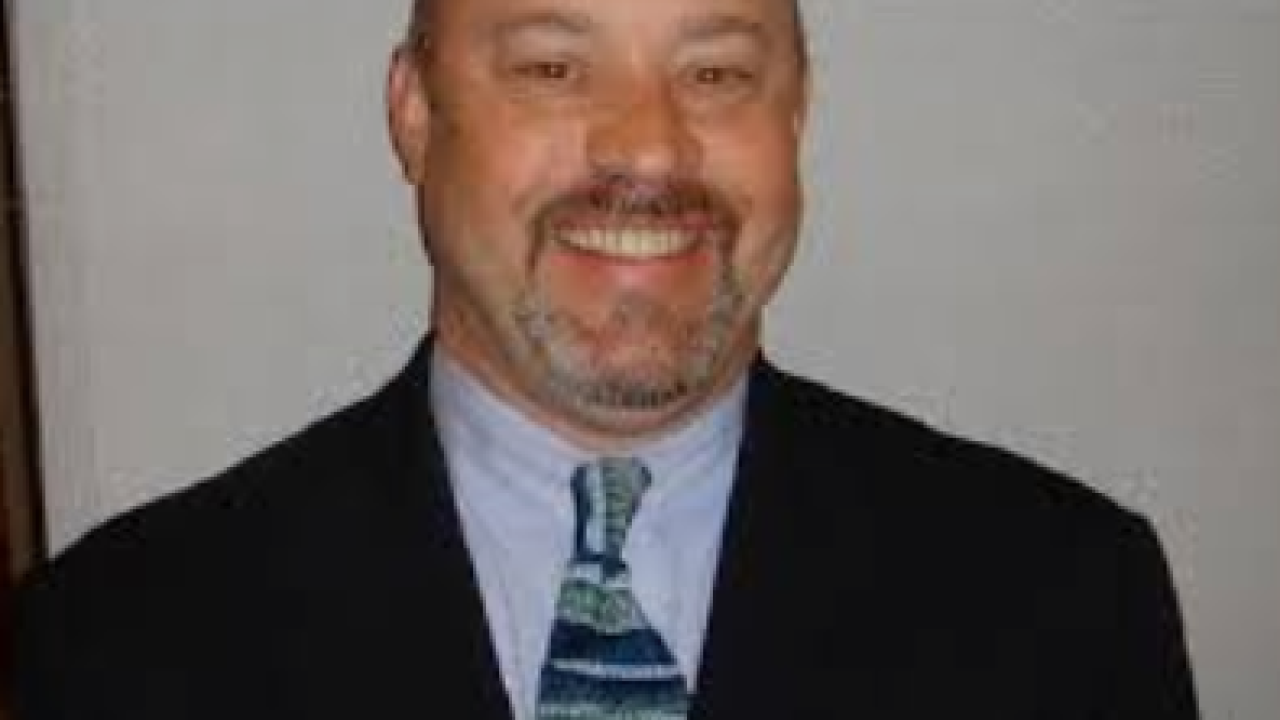 INDIANAPOLIS — The November 2017 murder of Doctor Kevin Rodgers at his northwest side Indianapolis home shocked the city.

Rodgers, who was 61, was shot to death during a home burglary. His body was found by his wife.

In the weeks following the murder, police rounded up four young suspects. Monday, the alleged triggerman pleaded guilty to murder and burglary charges.

18-year-old Devon Seats, who was scheduled for trial soon, instead will be sentenced on January 23. Of the four suspects, Seats is now the only one facing murder charges. The other three are pleading guilty to burglary and will be sentencing in coming week.

19-year-old Nehemiah Merriweather entered into a plea deal Monday, pleading guilty to burglary, and will be sentenced February 6.

20-year-old Ka'Ron Bickham-Hurst, the oldest of the group, will be sentenced February 7, also on burglary charges.

Doctor Rodgers was a prominent member of the Indianapolis medical community. His speciality was emergency medicine.