SUV being chased by Indianapolis police slams into apartment building 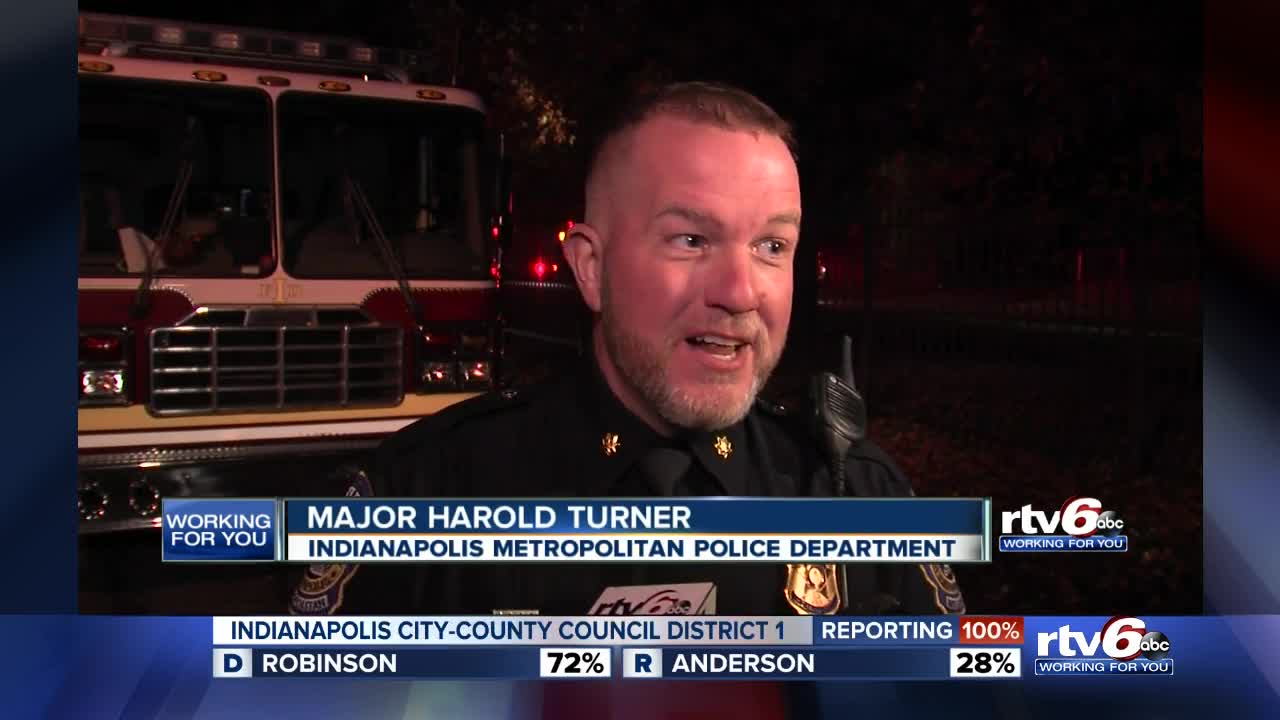 A police chase on the Indianapolis northeast side ended with an SUV crashing into an apartment building. 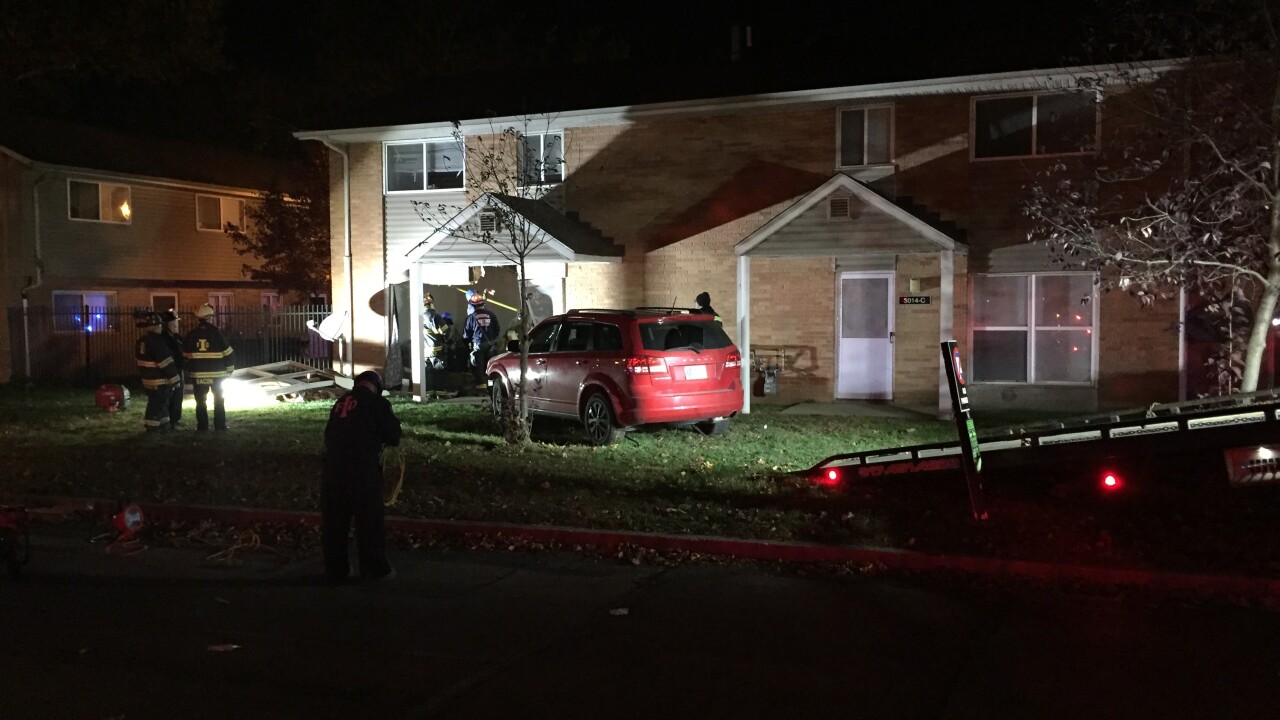 INDIANAPOLIS—A police chase of a stolen SUV on the Indianapolis northeast side Tuesday evening ended when the suspect vehicle slammed into an apartment building.

There was considerable damage to the building in the 3100 block of North Hillside Avenue. That's near East 30th Street and North Keystone Avenue.

At the scene, Major Harold Turner of the Indianapolis Metropolitan Police Department said a 15-year-old and 17-year-old were inside the stolen SUV.

In the apartment were three adults and four children. There were no injuries.