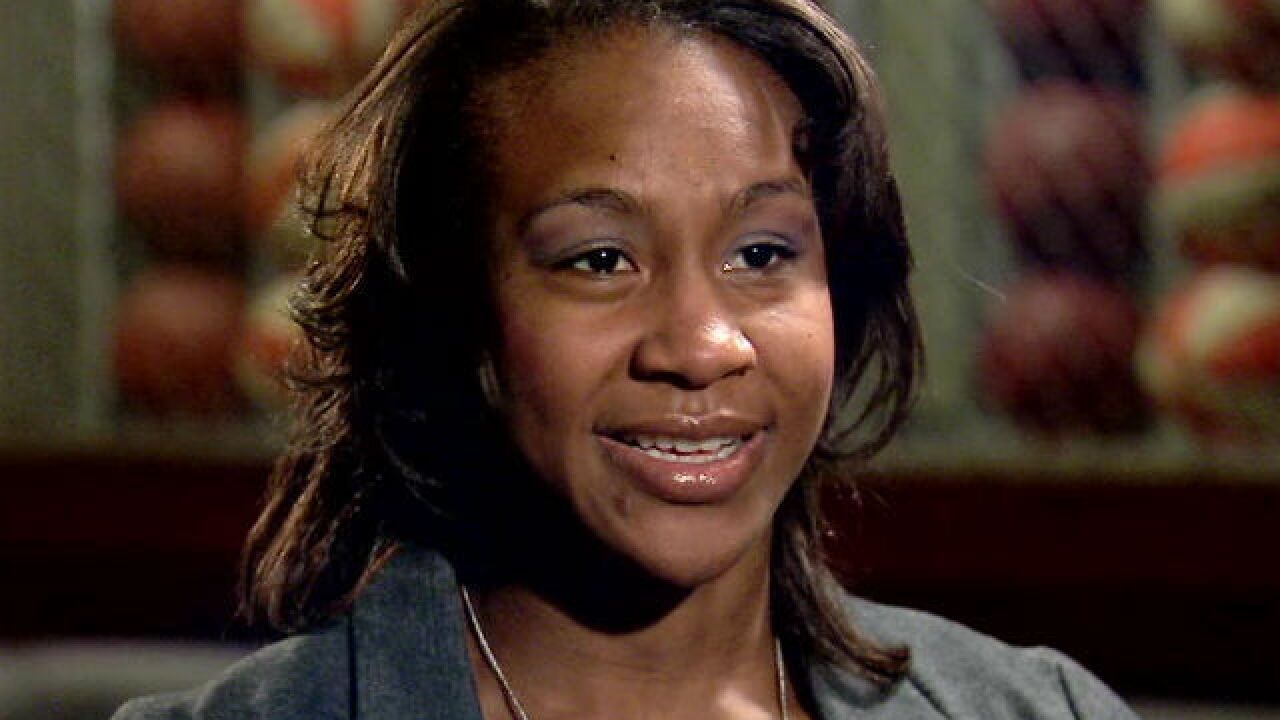 In her newly-created position at Bankers Life Fieldhouse, Catchings will help create programs for the company’s three basketball franchises – the Indiana Pacers, the Indiana Fever and the Fort Wayne Mad Ants.

Her new job title also includes a list of other duties such as recruiting free agents, assisting with leadership and professional skill development, along with helping to build chemistry among teams.

Catchings, 37, retired from the Indiana Fever in September 2016. During her career with the Fever she helped lead the team to 12 consecutive playoff appearances, while in earning her fourth Olympic gold medal and several league MVP recognitions.

On April 8, Catchings celebrated the grand opening of her newly-purchased tea shop, Teas Me Café at 140 E. 22nd Street.