Fake notices appear to be from state 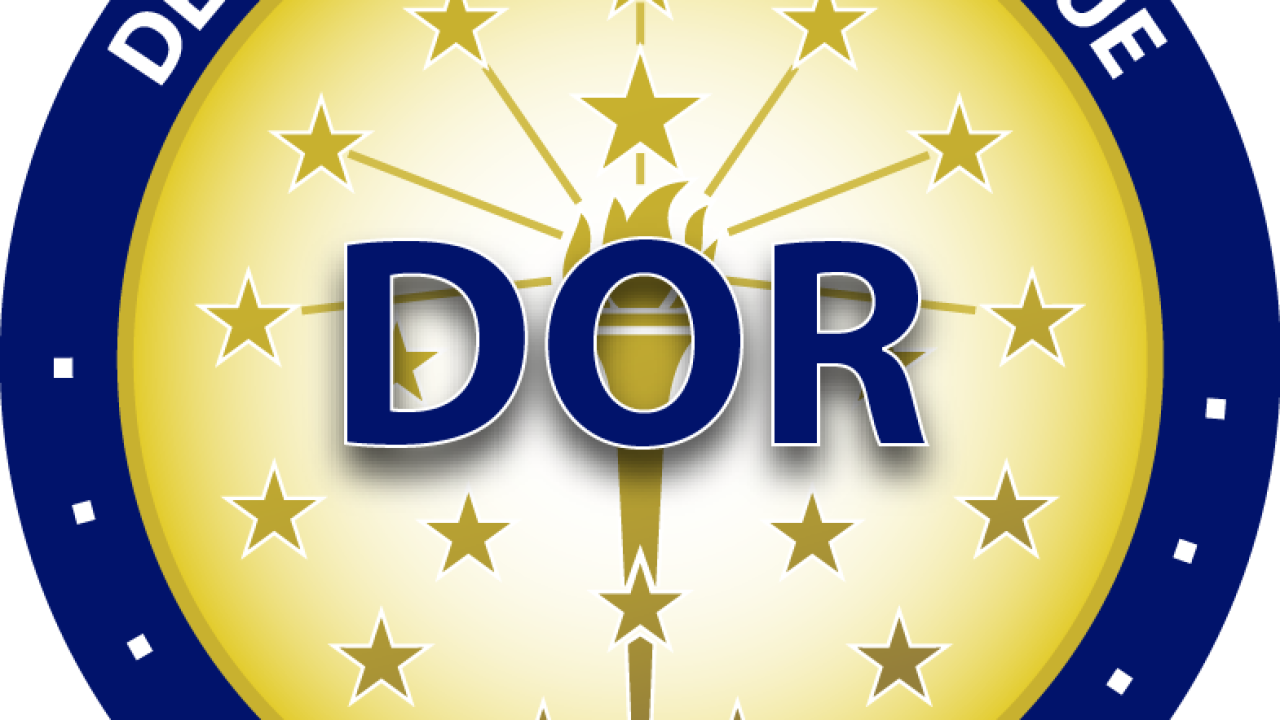 Correction: Due to an error in reporting, Michelle Cain's name was listed incorrectly in a previous version of this story. RTV6 regrets the error.

INDIANAPOLIS — It looks real, but it's not!

The DOR says the scam is not new, but appears to be focused right now on Marion County.

"The unfortunate reality is there are people out there with bad intentions who target individuals in or around tax season, in particular," said DOR Commissioner Adam Krupp. "We want to remind Hoosiers to pay close attention to the look and content of any correspondence of this nature."

But, how do you know if it's real or fake?

The letters look official and ask people to call a 1-800 number to resolve their state tax issues.

The scammers claim to help individuals by filing an "offer-in compromise" through a law firm to settle overdue state tax payments.

After a series of detailed financial questions, they ask for immediate payment through a credit card or e-check.

"The person on the other end of the line could sound very convincing to anyone not familiar with Indiana tax laws," said the DOR's Michelle Cain. "However, these scammers never confirm the amount owed or even if your tax bill is state or federal, as the information is false. This is a big red flag."

The DOR says it notifies taxpayers directly if there's an issue with state taxes.