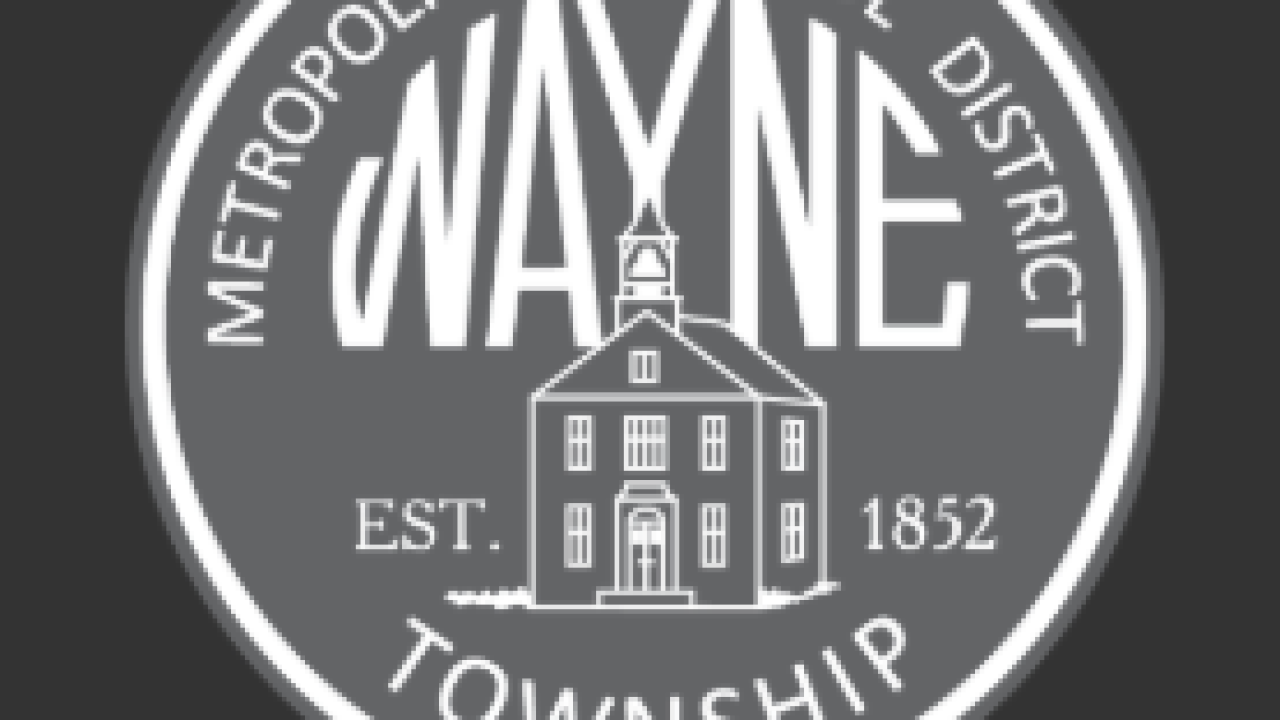 INDIANAPOLIS — A teacher's aide at Ben Davis University High School on the Indianapolis west side is out of a job and police are conducting an investigation.

According to Mary Lang, Chief Communications Officer for Wayne Township Schools, the district was made aware of allegations that a teacher's aide at University High School had been involved in an "exchange of drugs" with a student.

"When we became aware of the allegations, we immediately contacted the Indiana Department of Child Service and our school police department," said Lang. The Indianapolis Metropolitan Police Department was also called into the investigation.

"The accused teacher's aide has been terminated." said Lang. "We are cooperating fully with investigators and continue to monitor the well-being and educational needs of the student involved."

Ben Davis University High School, not to be confused with much larger Ben Davis High School, is located at 1155 South High School Road. Besides a high school diploma, students earn college credits toward an associate degree from Vincennes University.