Teen charged as adult in knife attack on IU campus 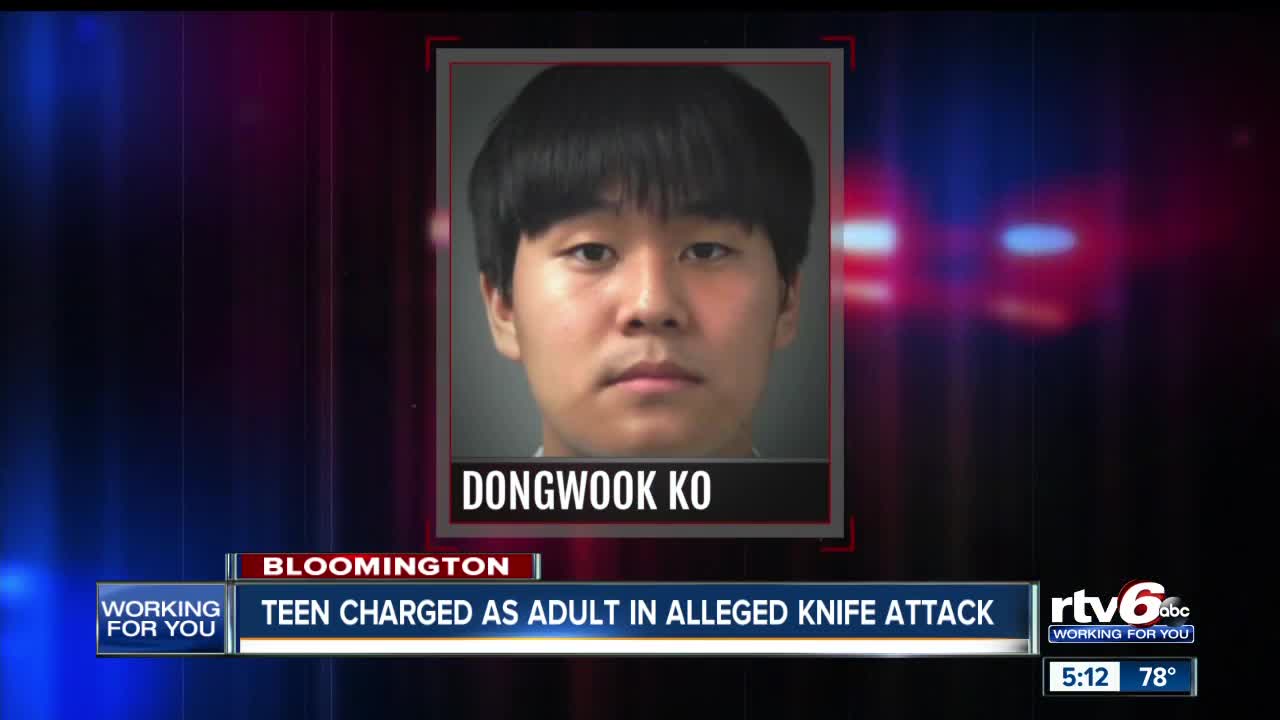 A 17-year-old was charged as an adult for allegedly stabbing and cutting a 13-year-old girl. 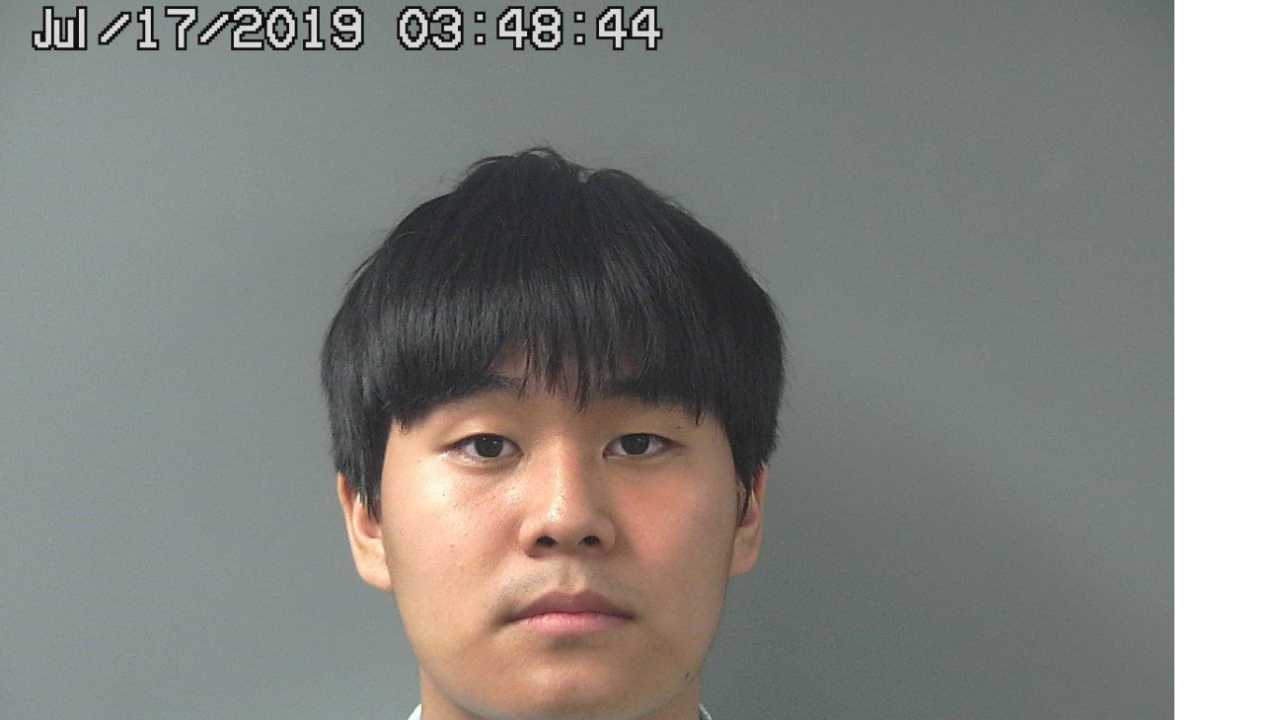 BLOOMINGTON—New information is emerging following an incident on the IU-Bloomington campus earlier this month.

On July 12, IU Police issued an emergency alert about a person with a knife on campus. A 13-year-old girl from Florida attending summer music camp had been stabbed inside Merrill Hall. A 17-year-old boy who lives in Bloomington was arrested.

Now, according to Monroe County court documents, the 17-year-old has been charged as an adult. Dongwook Ko is charged with Attempted Murder, Aggravated Battery, Kidnapping and Strangulation.

A probable cause affidavit from the Monroe County Prosecutor says Ko went to the music building at 1024 East 3rd Street
where the victim was practicing her violin. The two knew each other, according to the report.

Ko allegedly lured the girl to a locker room in the building where he attacked her. The victim said Ko choked her for several seconds then pulled out a knife and slashed her. The girl's screams were heard by an IU employee who went to the room and pulled Ko off the victim. EMT's who took the girl to the hospital observed about ten cuts all over her body,

After running from the music building, Ko was arrested later at his Bloomington home.

According to the probable cause, the girl feared for her life during the attack. She told investigators that Ko tried to suffocate her by clenching her throat really hard so she couldn't breath. She said Ko put a knife to her throat then began cutting her.

What motivated the attack isn't clear. His mother told investigators that Ko called her after the incident and kept telling her, "I don't know what I did," and "I may have hurt her."