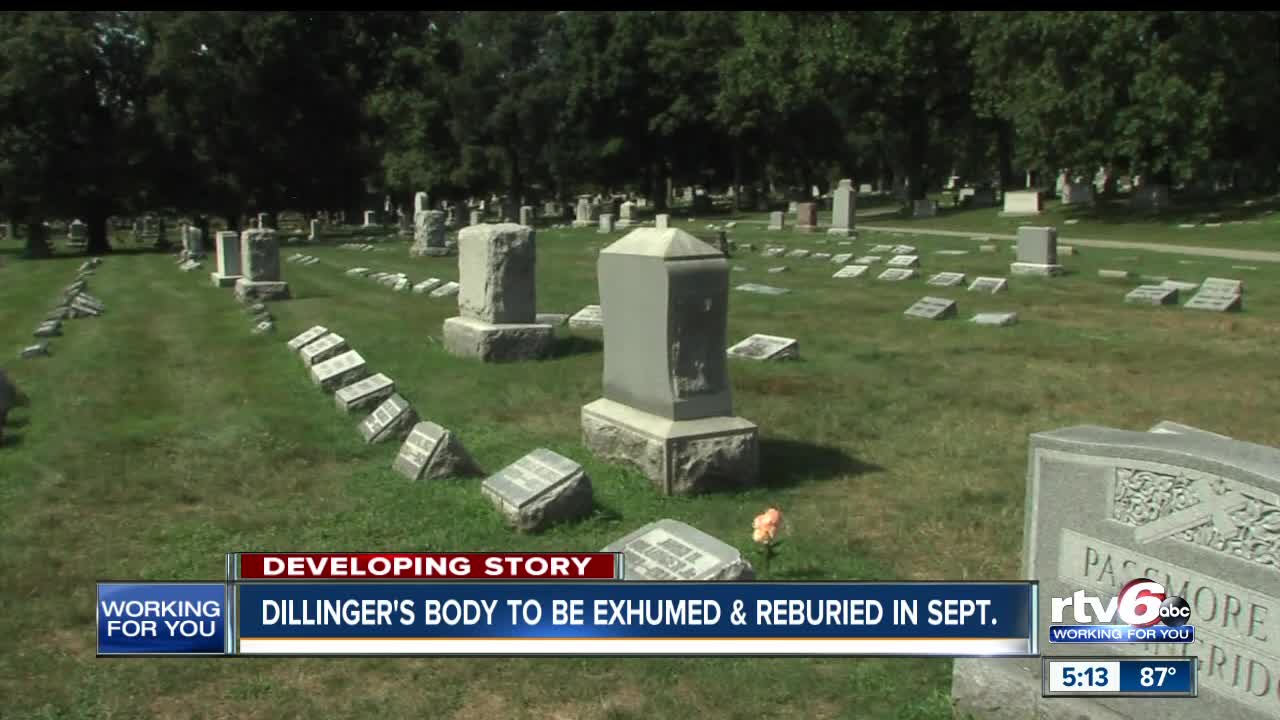 Television's History Channel says it is working with relatives of John Dillinger to have his body exhumed from its grave in Crown Hill Cemetery. 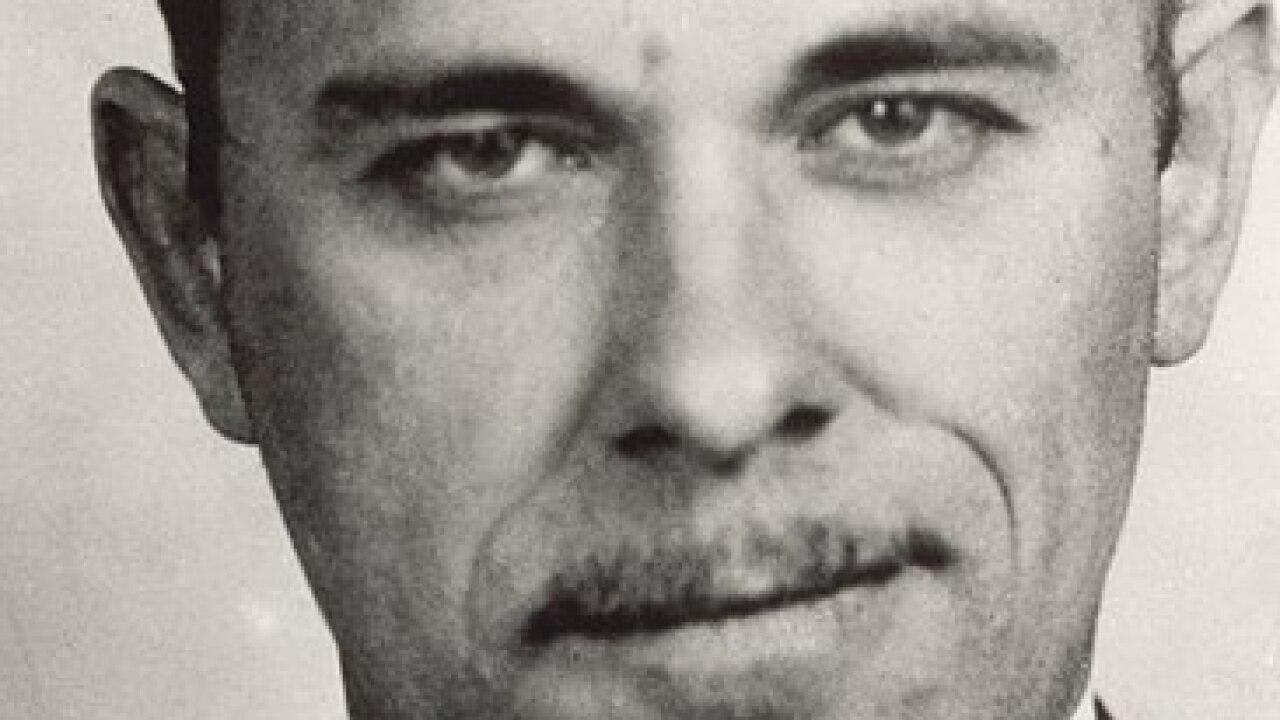 INDIANAPOLIS — Television's History Channel says it is working with relatives of John Dillinger to have his body exhumed from its grave in Crown Hill Cemetery.

But when the body will be exhumed is not clear. Silberman says a September 16 date listed on a permit from the Indiana State Department of Health may not end up being the correct date.

And the big question remains, why? What is the purpose behind digging up the remains? Silberman says he does not have details on that.

The health department approved a request from Dillinger's nephew, Michael C. Thompson, to disinter the body. Thompson made the request June 24 and it was approved July 3.

Savanah S. Light, director of Light Memorial Funeral Chapel in Monrovia, is listed on the permit as the funeral director who will attend the exhumation. Light confirmed the funeral home's involvement.

RTV6 has made repeated attempts to reach Thompson, while Crown Hill has not commented.

Dillinger was born in 1903 in Indianapolis and later lived in Mooresville.

He and his gang allegedly robbed more than 20 Midwestern banks and four police stations in the 1930s. He also allegedly killed an East Chicago police officer in 1934, the same year he was declared Public Enemy No. 1.

Dillinger spent the last few months of his life on the run before he was shot to death by local and federal authorities on July 22, 1934 as he left the Biograph Theater in Chicago.

He was buried in Section 44, Lot 94 at Crown Hill, which has become a tourist attraction and a stop on the cemetery's historical tours.