The most haunted places in Indianapolis 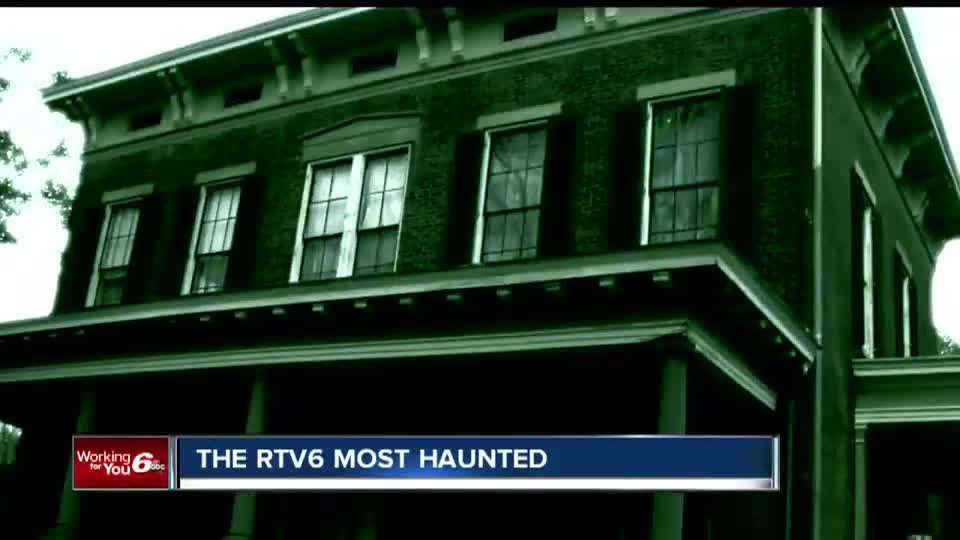 INDIANAPOLIS -- An eerie harmonica, sinks turning on and off and the ghost of a little girl: Indianapolis has plenty of spooky lore to explore.

Here are some of the most haunted places in the city:

The mansion is a National Historic Landmark, believed to be haunted by a little girl who drowned in the basement. Some people say they've seen the girl's ghost, others believe they hear voices coming from the attic (not the basement, interestingly).

The house is said to be built by Alexander Hannah, a member of the Underground Railroad. Legend has it, an oil lamp fell on a bale of straw, killing many sleeping slaves. Visitors say the ghosts of the slaves still haunt the cellar.

Formerly called the Central Indiana Hospital for the Insane, it opened in 1848 and was built to treat psychiatric patients. Read more about the hospital here.

No list of haunted places is complete without an "Indian burial ground" story. The Rivoli Theater was built in the 1920s. Some people have reported seeing sink faucets turning off and on, toilets flushing and objects moving on their own.

Some say a former director for the theatre was killed while jogging nearby. On some days, his ghost still haunts inside the building as floorboards creak.

The restaurant, which also serves as a theater, is said to be haunted by slaves, a caretaker, a cowboy and a prostitute. The building was built in the 1800s and has gone through many transformations over the years.

Witnesses have described an apparition of a man walking a dog and another ghost of a woman who runs and jumps into a phantom carriage. Some have said they've been nudged off the trail, or had unexplained chills.

The story goes that a little boy killed beside the nearby train tracks haunts the area, with his ghost playing the harmonica in the area.

If you're feeling really brave, expand your haunted tour to include the entire state with a haunted Indiana road trip.