One day later, more than 1,000 IPL customers still without power 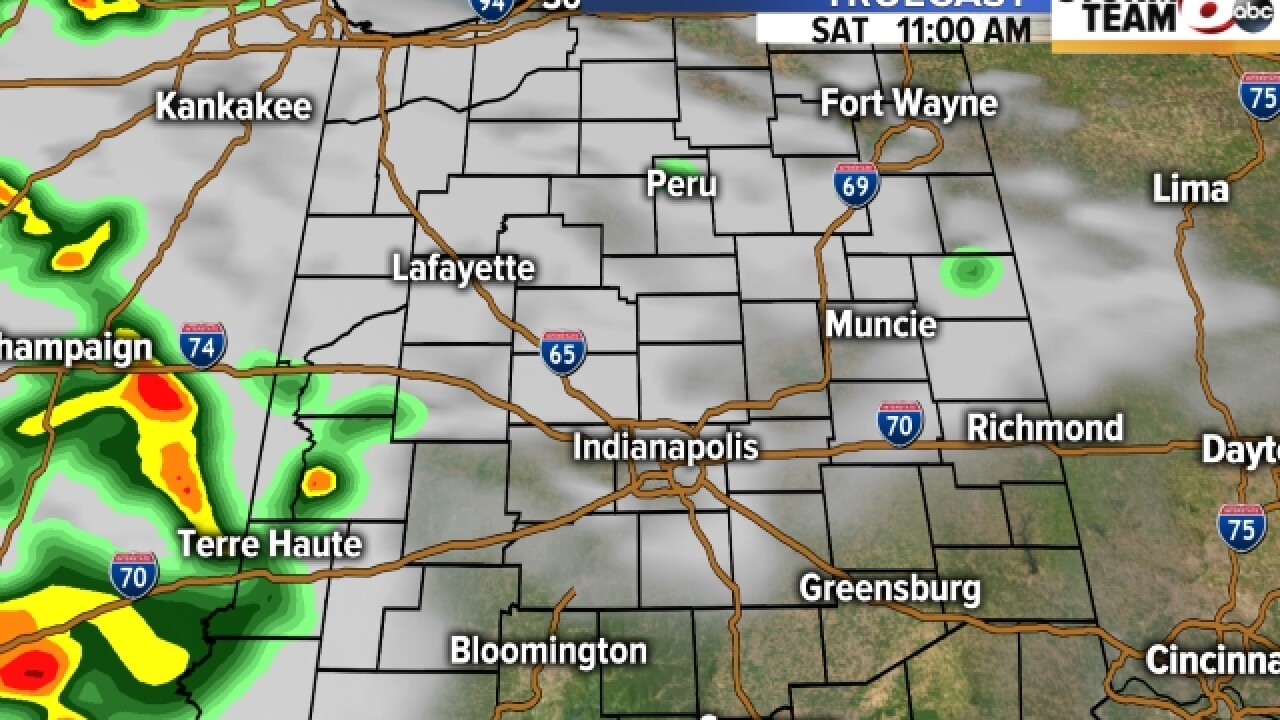 INDIANAPOLIS—Nearly 24-hours after Tuesday's storms knocked out power to thousands of homes and businesses in central Indiana, not all the electricity has been restored.

As of 1:30 p.m. Wednesday, Indianapolis Power and Light had more than 1,200 customers still in the dark. Outages were scattered across the city, with the highest concentration on the southwest and south sides.

Duke Energy has only a handful of customers still out in central Indiana.

At one point in the late-afternoon Tuesday, nearly 32,000 Duke and IPL customers were in the dark. By 1 a.m. Wednesday, the number was down to approximately 3,600.

At the peak, 16,484 IPL customers were without power in many locations across Marion County. The southwest, north and south sides along with Lawrence had the most outages.

Duke Energy's problems stretched from west to east, following the path of the storm. Four thousand homes and businesses in Madison County were without power. In Henry County, the number was 3,000. There were also large outage areas in Morgan and Hendricks counties.