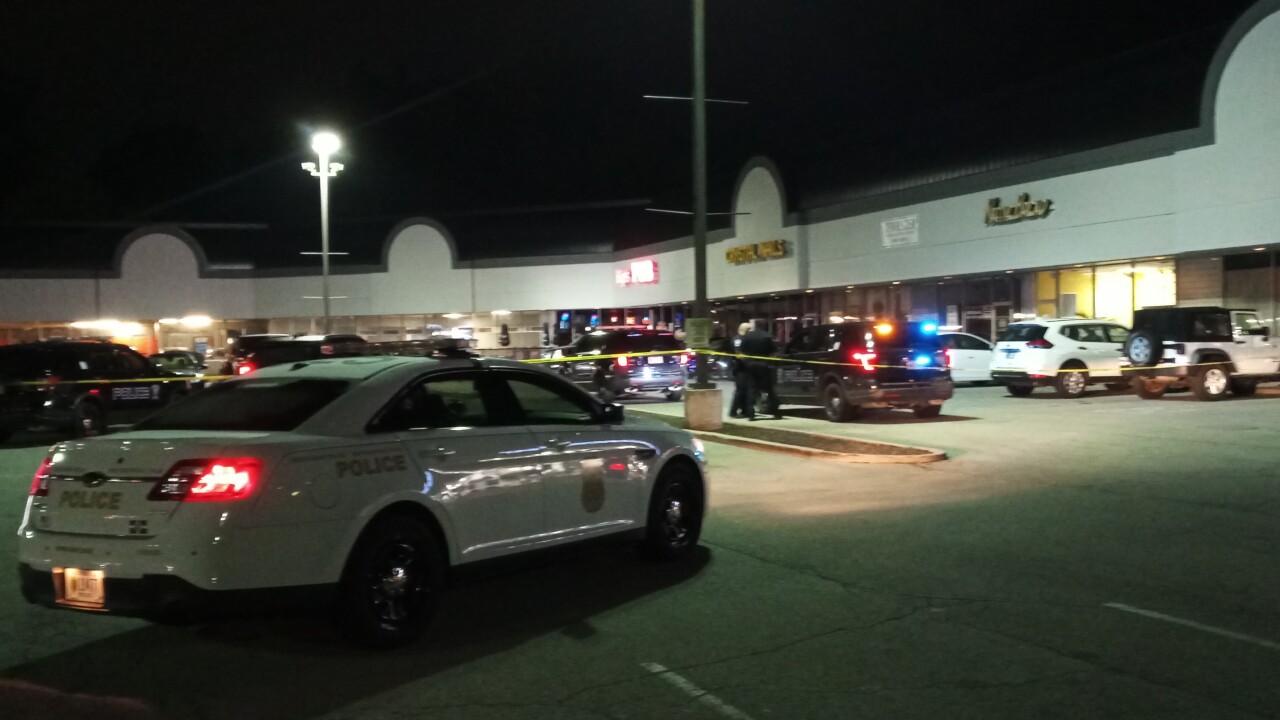 INDIANAPOLIS—An argument that began inside Kip's Pub in the Castleton area of Indianapolis early-Sunday ended in the parking lot, with three-people shot.

One of the victims was critically wounded, but is expected to survive, according to Indianapolis Metropolitan Police Department Public Information Officer Sergeant Grace Sibley. The other two people suffered less serious wounds.

Police found all three shooting victims in the parking lot outside the pub.

Sibley says a fourth person is a suspect in the shooting and she says police are not looking for anyone else at this time.

Detectives are sorting out exactly what touched off the disturbance at about 2:30 a.m. Sunday. The bar is in a shopping area at East 96th Street and Allisonville Road.