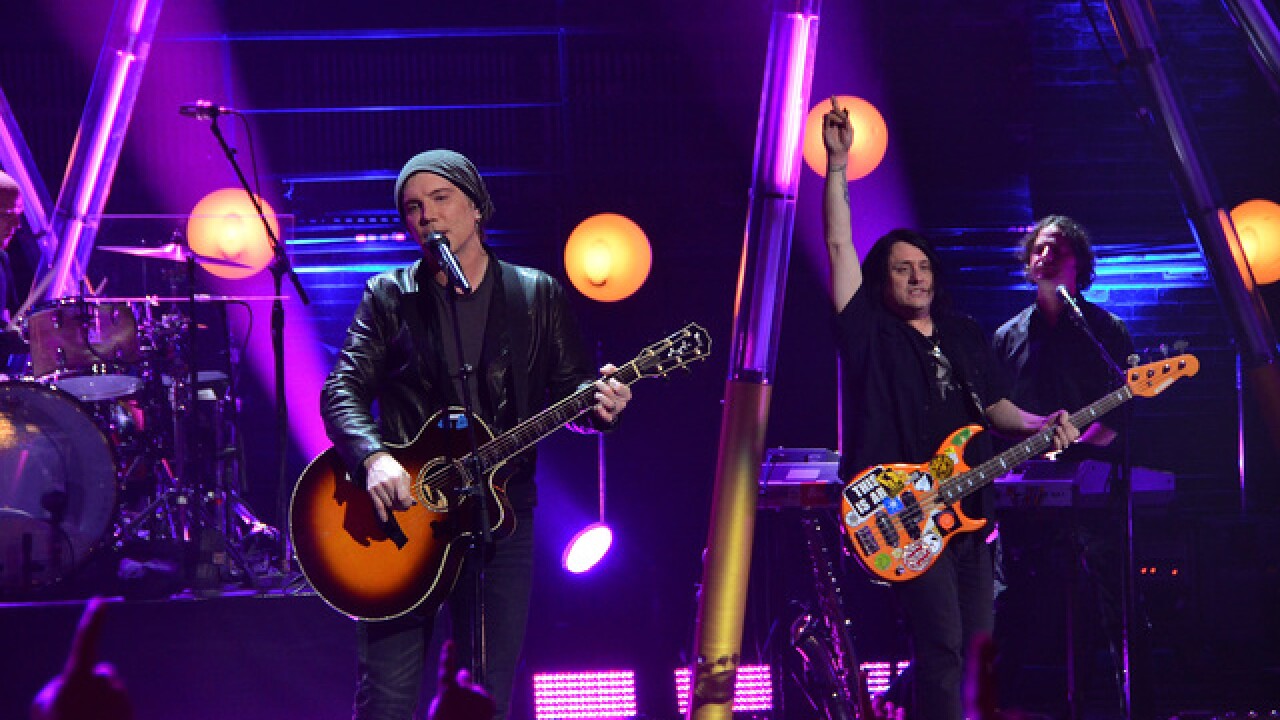 INDIANAPOLIS -- To celebrate the Fourth of July weekend and to kick off some of the hottest concerts coming to Indianapolis this summer, Live Nation is offering $25 tickets to 25 different shows!

The discounted tickets are for shows being held at Old National Centre or at the Farm Bureau Insurance Lawn at White River State Park.

The tickets will be available at the Live Nation or Old National Centre websites. You can also purchase them by phone at 800-745-3000.

Tickets to the following shows will be just $25 during the sale: