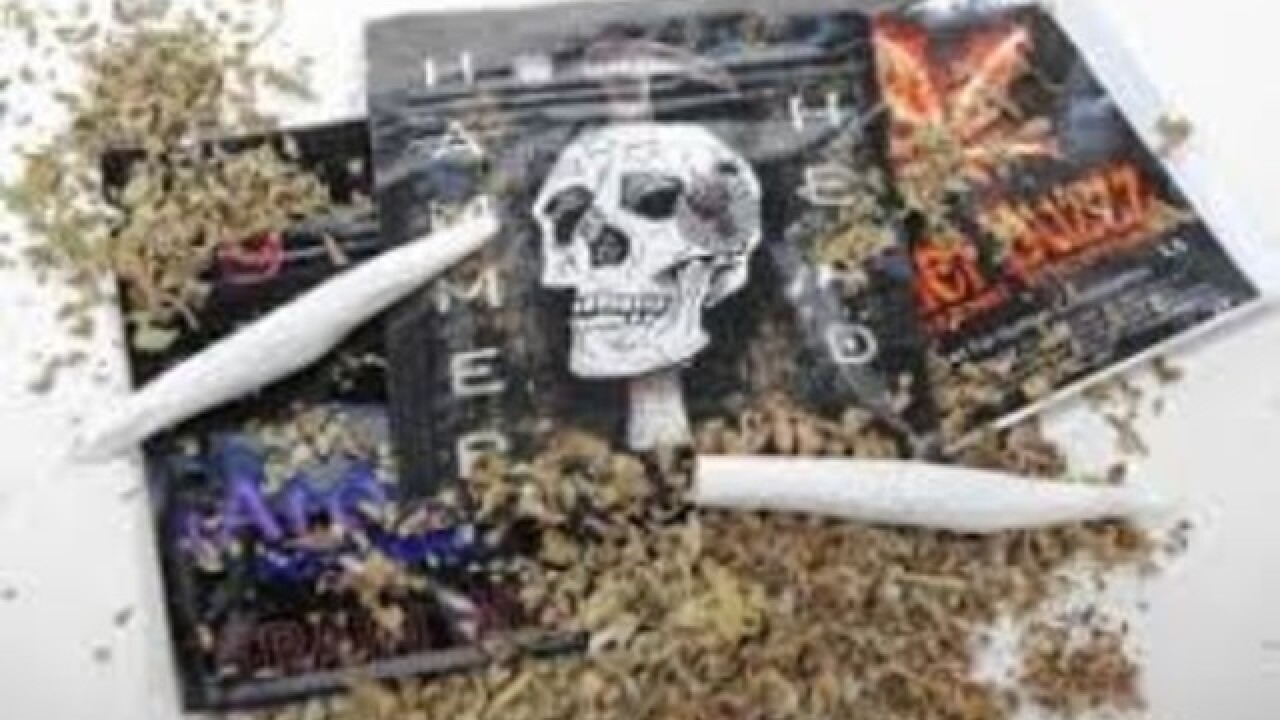 Copyright 2018 Scripps Media, Inc. All rights reserved. This material may not be published, broadcast, rewritten, or redistributed.
Lafayette Police Department
<p>Examples of the drug 'spice'</p>

LAFAYETTE, Ind. -- The Lafayette Police Department is warning people about the dangers of spice after an increase in calls dealing with the synthetic drug.

Police say they handled ten calls for service last weekend directly related to using spice. Officers say it is dangerous, addictive and even be fatal

Spice is a synthetic marijuana and is smoked in a similar fashion to marijuana but can be sold under different names. It can be found in stores with names like K2, Green Giant or Skunk or Moon Rocks.

“These monikers are misleading and dangerous.  Spice is not safe in any amount and the effects of its use are most similar to PCP,” Lafayette Police said in a press release. “Spice is addictive, can cause hallucinations, tremors, paranoia, and even death.”

Anyone with information on people using or selling spice are sked to call the Tippecanoe County Drug Task Force at 765-807-1670. Tips can also be anonymously reported at 800-782-7463.