Was wrapping up his second term 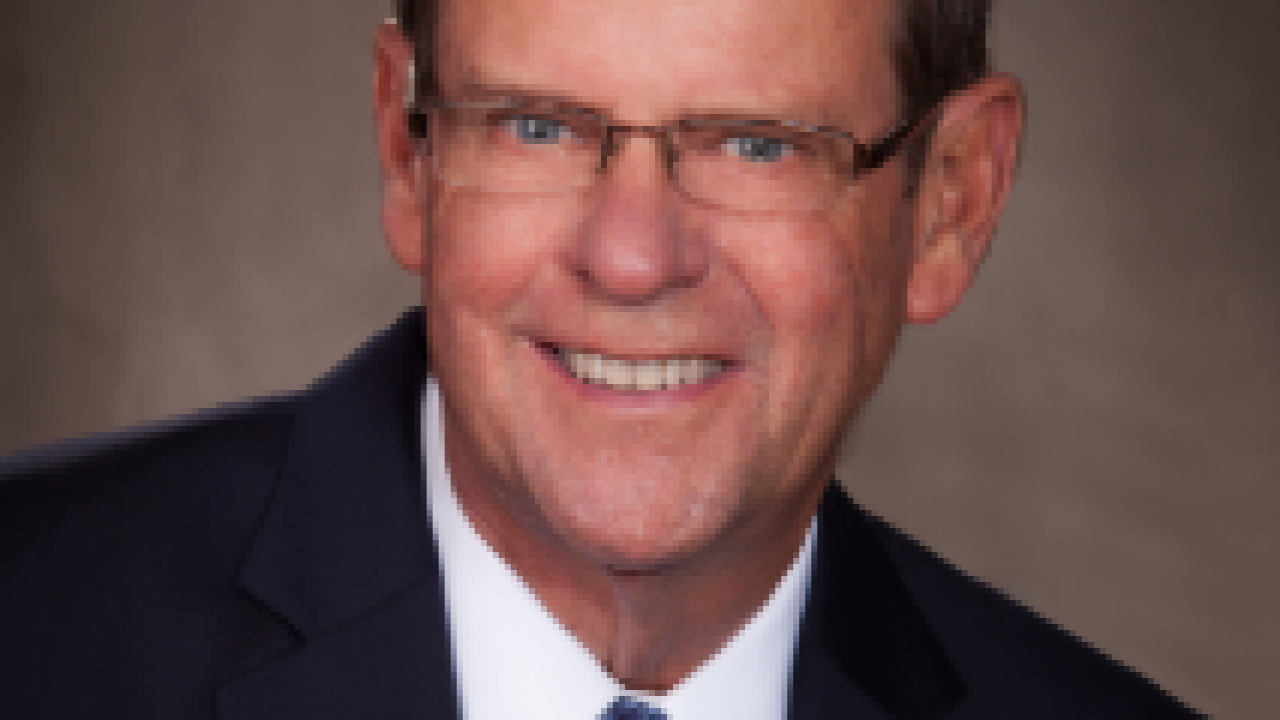 TIPTON — Don Havens, who served eight-years as the Mayor of Tipton, died Friday. He was 74.

Havens was wrapping up his second term in office at the time of his death and had not run for re-election this year. Tom Dolezal will be sworn in as Tipton's new mayor in January.

On the city's website, Havens wrote he had lived in Tipton nearly 70-years. "Tipton is a lovely city, and I am honored to be its mayor. After a lifetime invested in Tipton, I know that my hometown is a wonderful community to settle in, to start and grow a business, and to raise a family," he wrote.

Indiana Governor Eric Holcomb said he was "deeply saddened" to learn of Havens' passing. "He was an incredible public servant who was dedicated to ensuring his hometown was the kind of community where you would want to raise a family and grow a business. We ask that all Hoosiers join us in offering prayers and condolences to the family, friends and colleagues of Mayor Don."

The Young-Nichols Funeral Home in Tipton is handling funeral arrangements.