Toddler dies after falling into pool at Hendricks County home 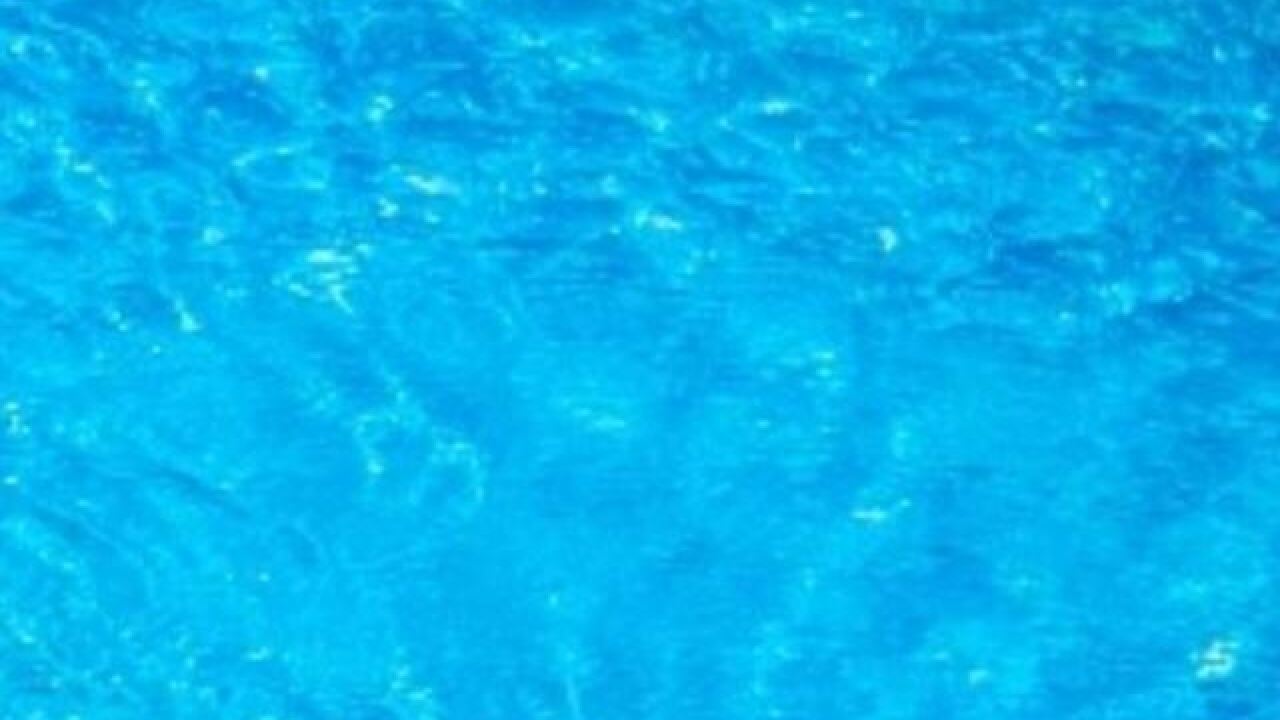 HENDRICKS COUNTY — A 22-month-old boy has died after falling into a pool at a home in Hendricks County late Monday morning.

The Hendricks County Sheriff's Office says the toddler fell into a pool at a home on Bradford Road between Raceway Road and Ronald Reagan Parkway.

The young boy was unresponsive when emergency crews arrived and CPR was administered until a heartbeat was detected. The child was taken to Riley Hospital for Children in Indianapolis where he passed away Tuesday evening.

The Marion County Coroner identified the child as Wyatt Bush.

The coroner will determine the toddler's cause of death but foul play is not suspected.