Top DCS official, former prosecutor out after a year on the job 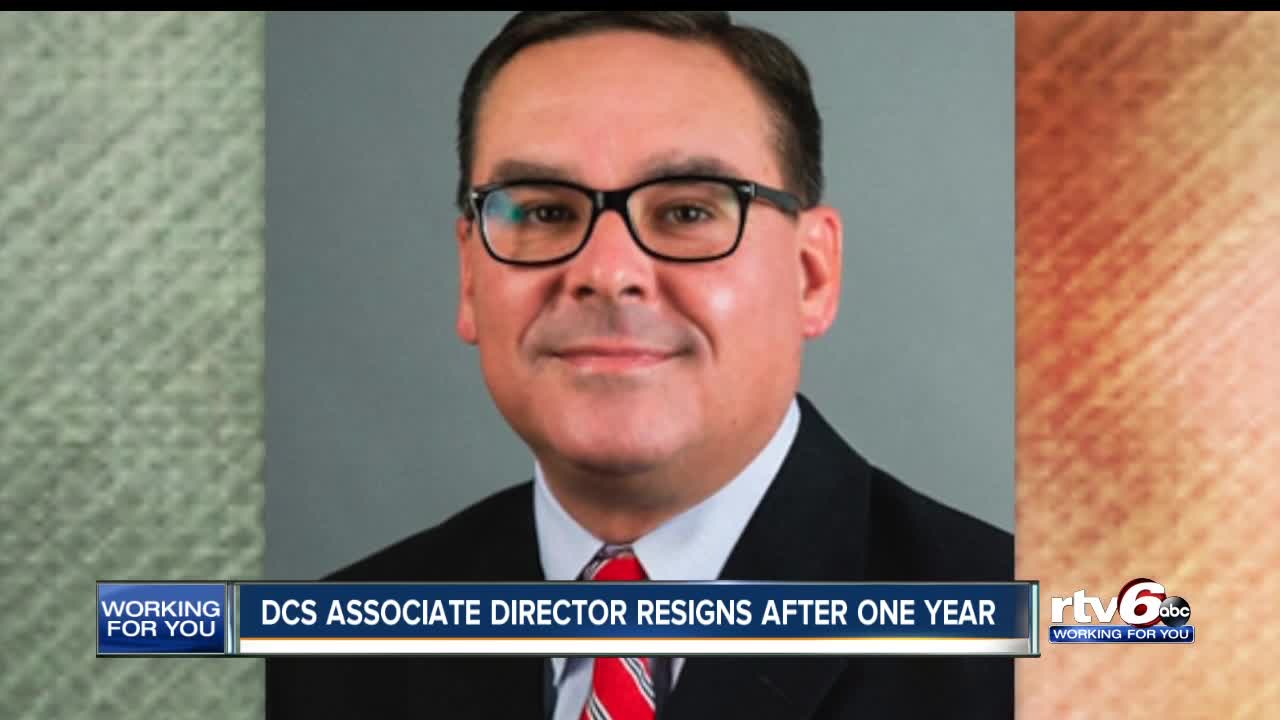 Indiana DCS associate director Todd Meyer resigned after one year on the job. 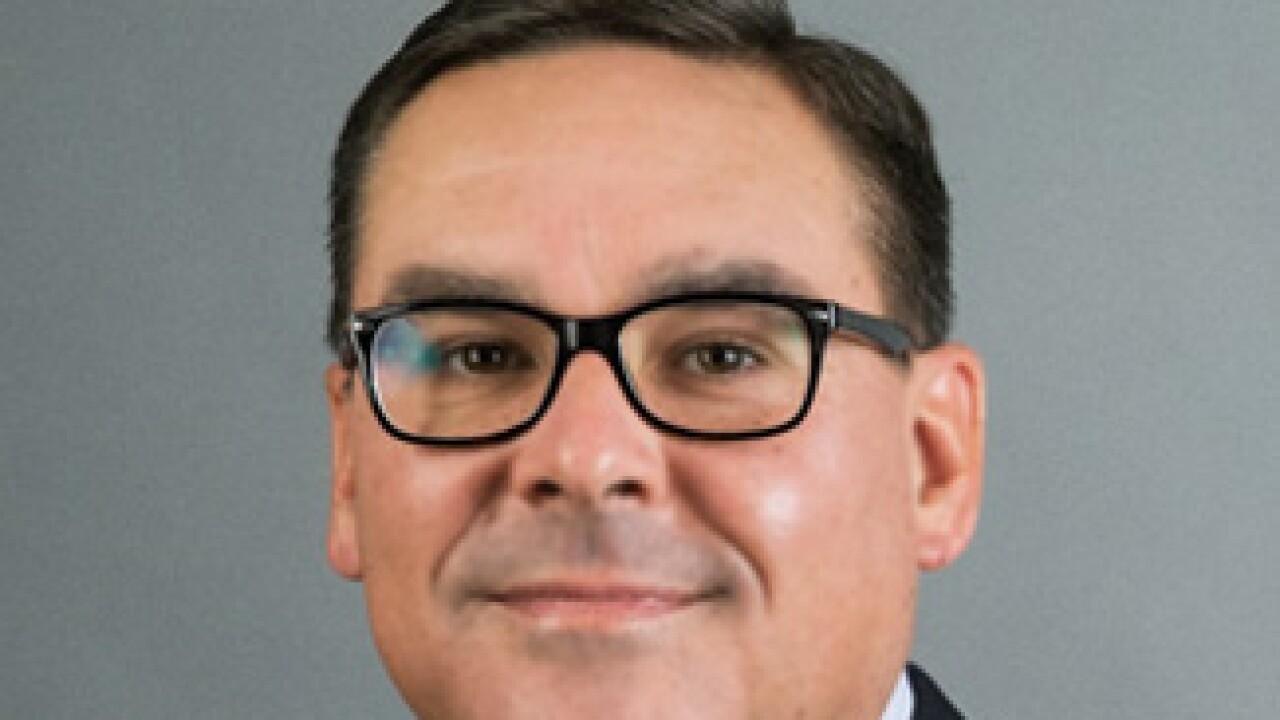 INDIANAPOLIS — A top official is out at the Indiana Department of Child Services after only a year on the job.

Meyer joined the Indiana Department of Child Services on June 18, 2018 to implement recommendations made by The Child Welfare Policy and Practice Group, a consulant that released its report in summer 2018 and criticized the agency for its turnover and overwhelming caseloads.

The Indiana State Personnel Department did not provide a reason for Meyer's resignation, and RTV6 could not reach Meyer for comment.

Meyer's departure is the latest in a shake-up of higher-ups at DCS.

Becky St. John, Assistant General Counsel for Southern Regions, also resigned on May 2, according to SPD.

Todd Meyer's position was created to implement recommendations made by The Child Welfare Policy and Practice Group, according to a state news release.

Meyer's first priorities were to help Terry Stigdon, the DCS director, determine the best use of $25 million set aside by Gov. Eric Holcomb to bolster DCS salaries, staff training, and more.

"I'm looking forward to working closely with director Stigdon to transform our agency from the inside out," Meyer said in 2018. "Our goal is to make Indiana the gold standard for child welfare."

Meyer served as the Boone County prosecutor for 15 years.

Before serving as an elected prosecutor, Meyer worked as a private practice attorney with the law firms of Lowe Gray Steele & Darko LLP in Indianapolis. Before taking that position, he worked at Parr Richey Frandsen Patterson Kruse LLP. Meyer also formerly served as an at-large member on the Boone County Council.

Luttrull will focus on reducing attorney turnover, while also advising agency lawyers who are new to working in child welfare, according to a news release from DCS.