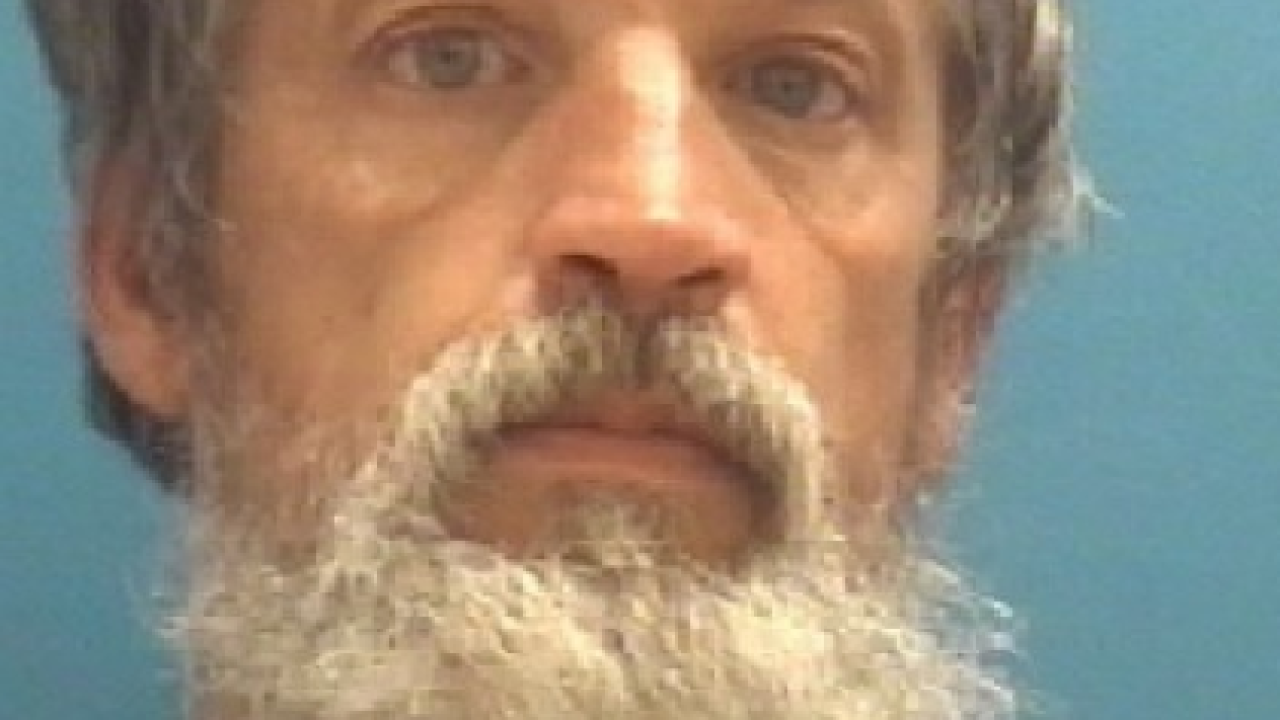 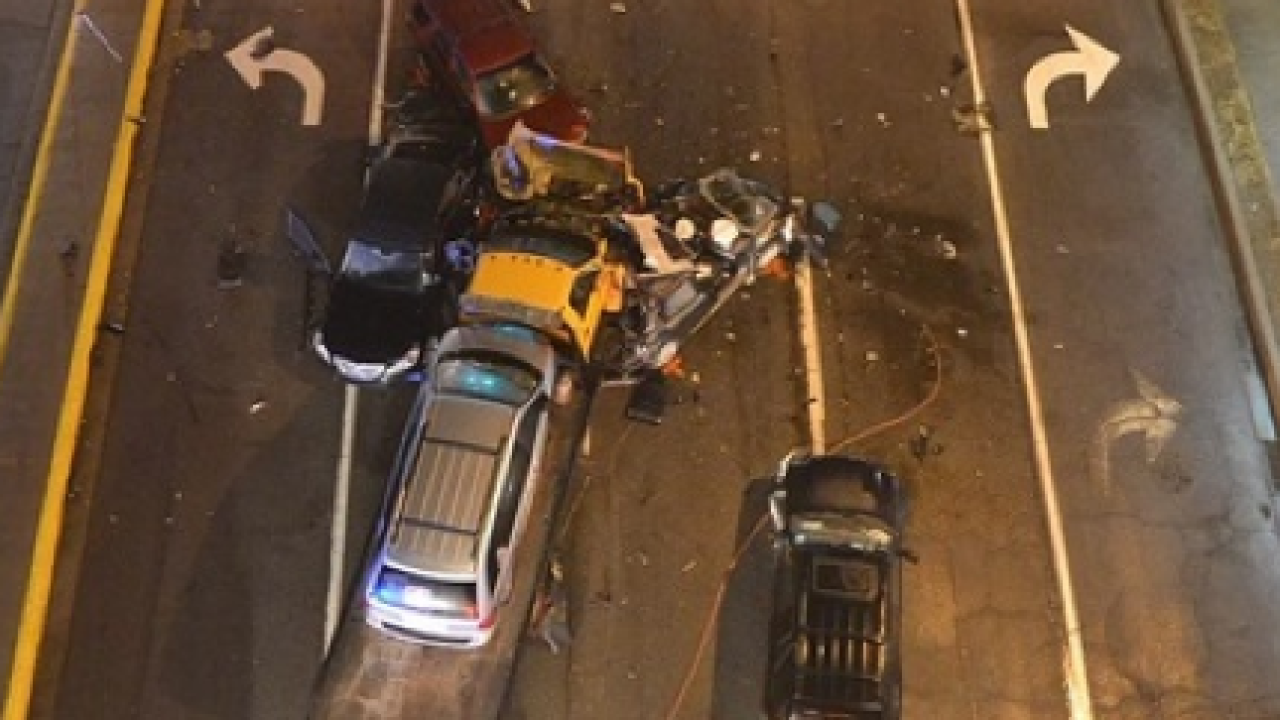 COLUMBUS — Trial is underway in Columbus for a tow truck operator charged in a 2018 fatal accident.

50-year-old Ruel Pedigo of Columbus was at the wheel of his truck in January of last year when, according to police, he rear-ended a Mazda on State Road 46 near the I 65 interchange.

The driver of the Mazda, 35-year-old Patrick Bowman of Brown County, died in the accident.

Pedigo was tested for drugs and results showed he had methamphetamine in his system at the time of the accident.

He faces a number of charges, including "Reckless Homicide," and "Causing Death While Operating a Motor Vehicle With a Controlled Substance."