Four-year-old died in November of 2017 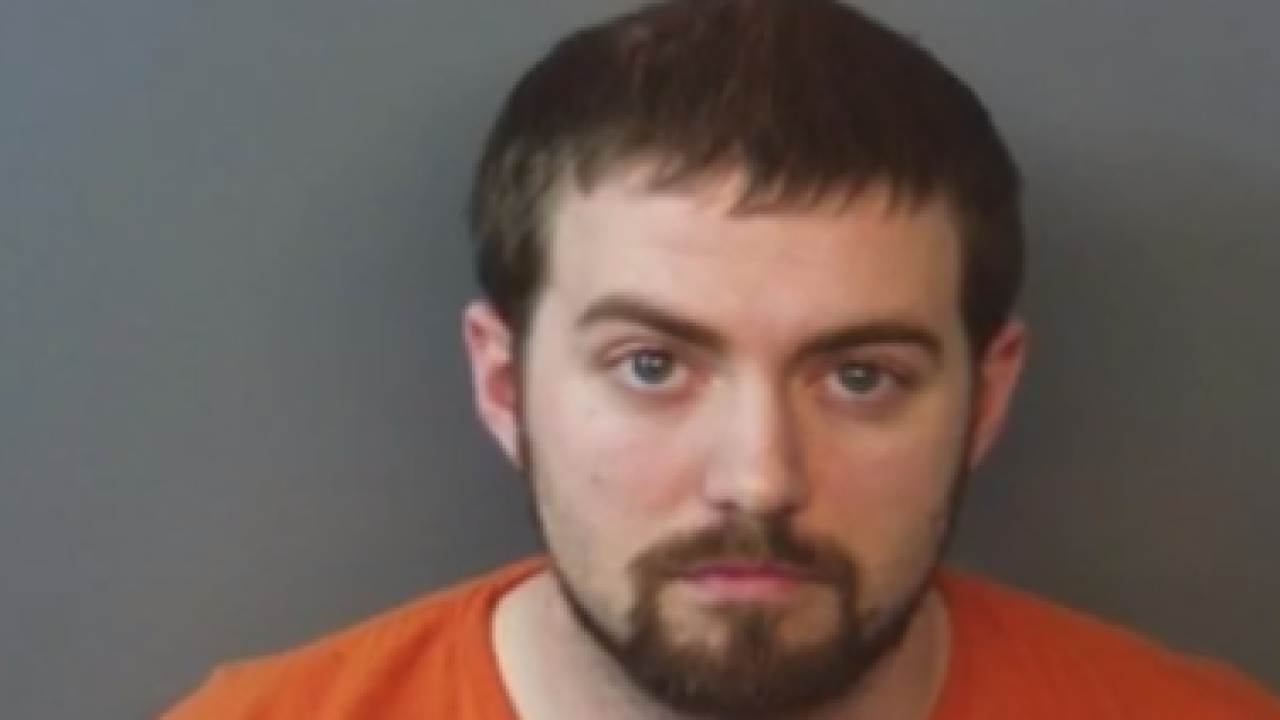 DANVILLE—A 24-year-old Hendricks County man charged in the 2017 murder of a four-year-old boy is scheduled to go on trial Monday in Danville.

Michael Atkinson of Danville is charged with Murder, Neglect of a Dependent Resulting in Death and Aggravated Battery.

The victim was the four-year-old son of Atkinson's girlfriend, who was not charged in the case.

According to the Danville Police Department, officers were called to a home there on November 11, 2017 to assist the Danville Fire Department with an unconscious child. The child was rushed to Riley Hospital for Children in Indianapolis, but died two-days later.

The Marion County Medical Examiner's Office determined the boy's injuries were caused by blunt force trauma, and ruled the death a homicide.

At the time of the child's death, the Danville Police Department issued this statement:

“Our department is deeply saddened by the death of this defenseless four year old boy. Our officers, administration and investigators have worked tirelessly since the moment this call came in to bring the individual responsible for this heinous crime to justice. Our investigation included a large amount of executed search warrants, countless interviews, a multitude of evidence, and a sheer determination by everyone within our department to make sure this boy’s horrible death was solved.”