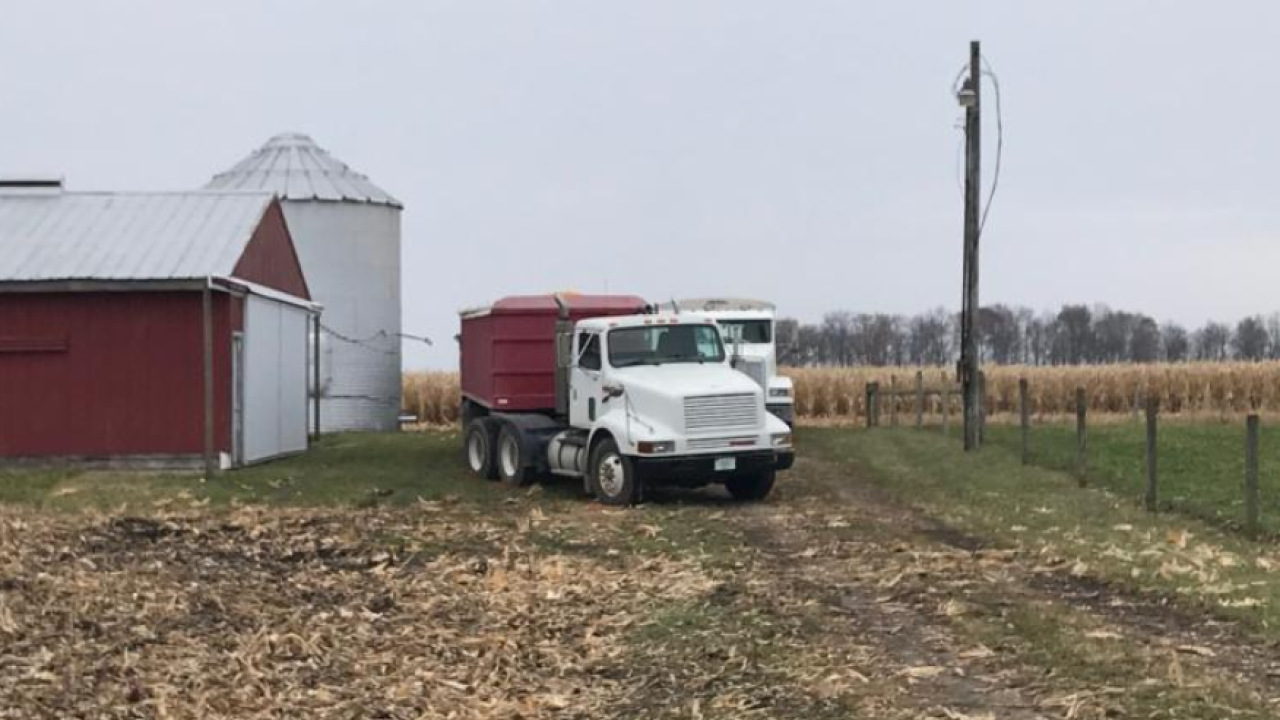 NAPPANEE — Authorities say two Amish brothers were killed when they were run over by a tractor-trailer hauling corn on a farm in northern Indiana.

Kosciusko County Coroner Tony Ciriello says 5-year-old Jaylin Hochstetler and 3-year-old Kenton Hochstetler died Tuesday on the farm near Nappanee, about 25-miles southeast of South Bend. They were pronounced dead at the scene.

WBND, the ABC affiliate in South Bend, reports a semi driven by a 26-year-old Nappanee man began to pull forward after being loaded with grain when it struck the Hochstetlers, who were believed to have been under the trailer.