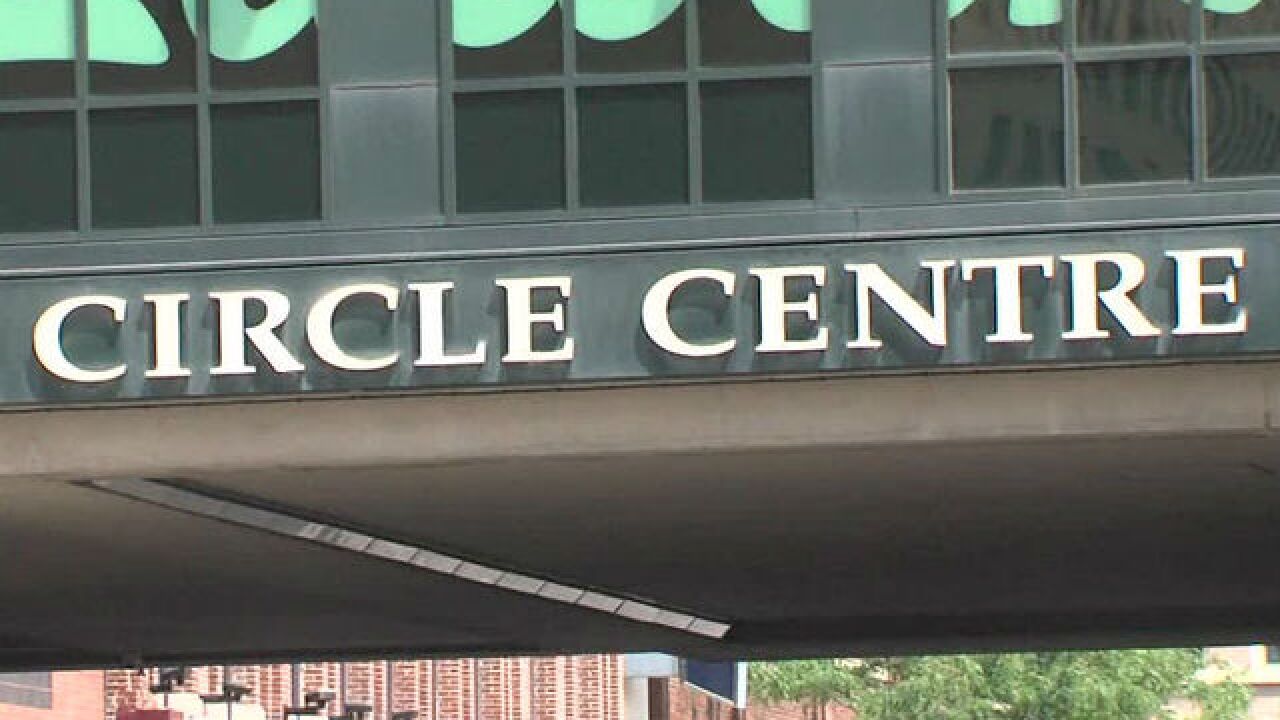 The stores are just two of over half a dozen that have pulled out of Circle Centre Mall in the last year. Other stores that have closed include Limited, GAP and Johnny Rockets. One of the more notable loses for the mall was Nordstrom, which closed in 2011.

LOFT will close for the last time on Saturday, Talbots on Sunday.

Despite the closures, Simon Property Group said they are looking forward to the future and 2017, which will bring new businesses to the mall like BURN and Burger Study.

Stores that have closed in the past year or so include:

The closures are starting to outnumber the openings at the mall with only five stores opening the past two years.

Stores that have opened in the last two years include:

Despite the departures, Visit Indy said the mall remains a “selling point” for the city with its unique location and easy access. Visitors in 4,700 hotel rooms can access the mall without ever stepping foot outside.

To shoppers like Dawn Hiller, the closings have become too much of regular thing.

“It seems like every other week there’s another store closing. What are we going to do? Especially it seems like for someone who works downtown and frequently needs new clothes,” said Hiller.

"Talbot's and LOFT will both close their doors this weekend. While we never like to see a retailer leave, such closures are part of the natural ebb and flow of retail, and are not indicative of the overall health of a shopping center. Closures allow us the opportunity to better serve our shoppers' needs by welcoming new retailers and accommodating the expansion of others. For example, H&M will take over the former LOFT location and expand their current offerings.

Circle Centre Mall enjoyed a very positive year in 2016, with the addition of Nada, Tervis, Punch Bowl Social, and Primanti Bros, plus the mutli-million dollar renovation of Ruth's Chris Steak House. We are looking forward to 2017, which will bring BURN by Rocky Patel and Burger Study, and the renovation of Palomino. We look forward to making more announcements in the future."