Two deaths under investigation in Martinsville; police say no reason to believe public is in danger 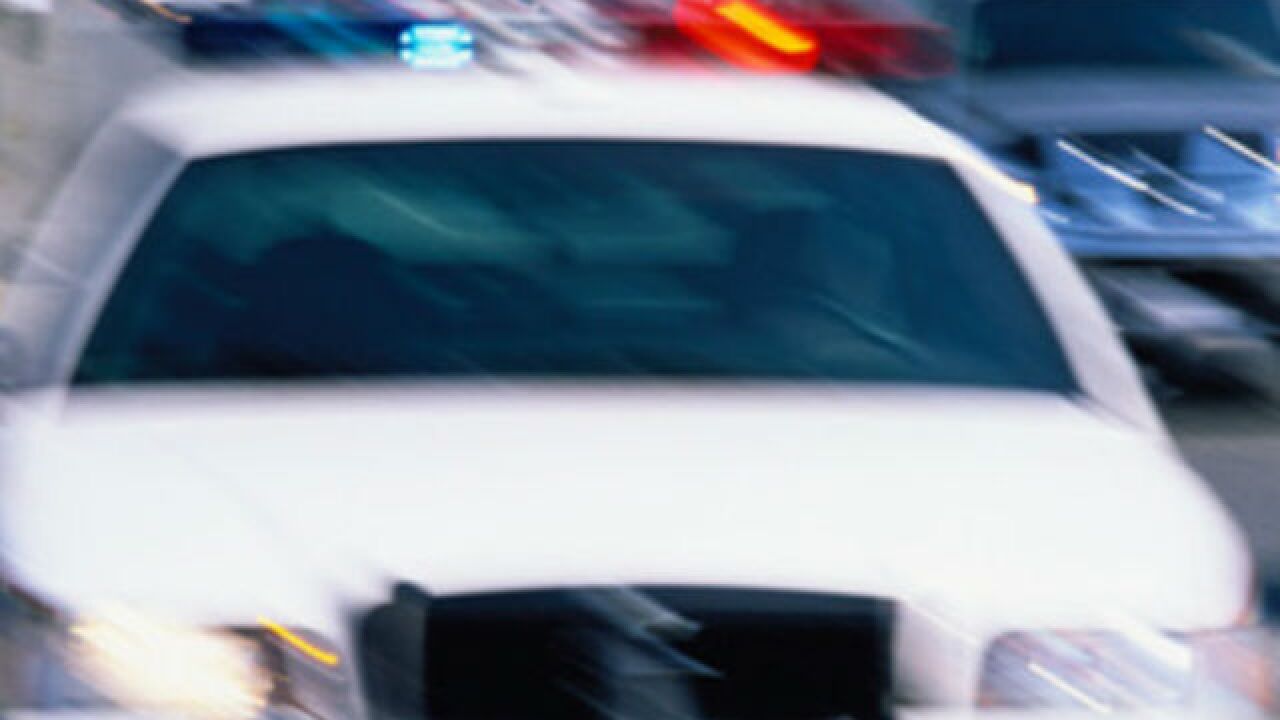 MARTINSVILLE — Police in Martinsville say they are investigating two deaths that happened within a weeks time and were close in proximity.

The first death was reported on September 4 in the area of Garfield Avenue and Crawford Street. responding officers found a female dead at the scene near the intersection. Her death remains under investigation.

The second death was reported on September 10 when Martinsville police were called to a home in the 300 block of S. Lincoln Street. A female was found dead inside the home and her death also remains under investigation.

It is unclear how either woman died, but police say they have no evidence to suggest that they are related at this time.

The cause of death for both women is pending autopsy and toxicology reports.

"It has come to our attention that members of the community are concerned about their safety, because of the fairly close proximity of these deaths, and being less than a week apart," The Martinsville Police Department said in a press release issued Wednesday. "Both of these deaths are being investigated thoroughly by our detectives, but at this time there is no reason to believe the deaths are related to one another. As always, the safety and security of our citizens is our top priority."