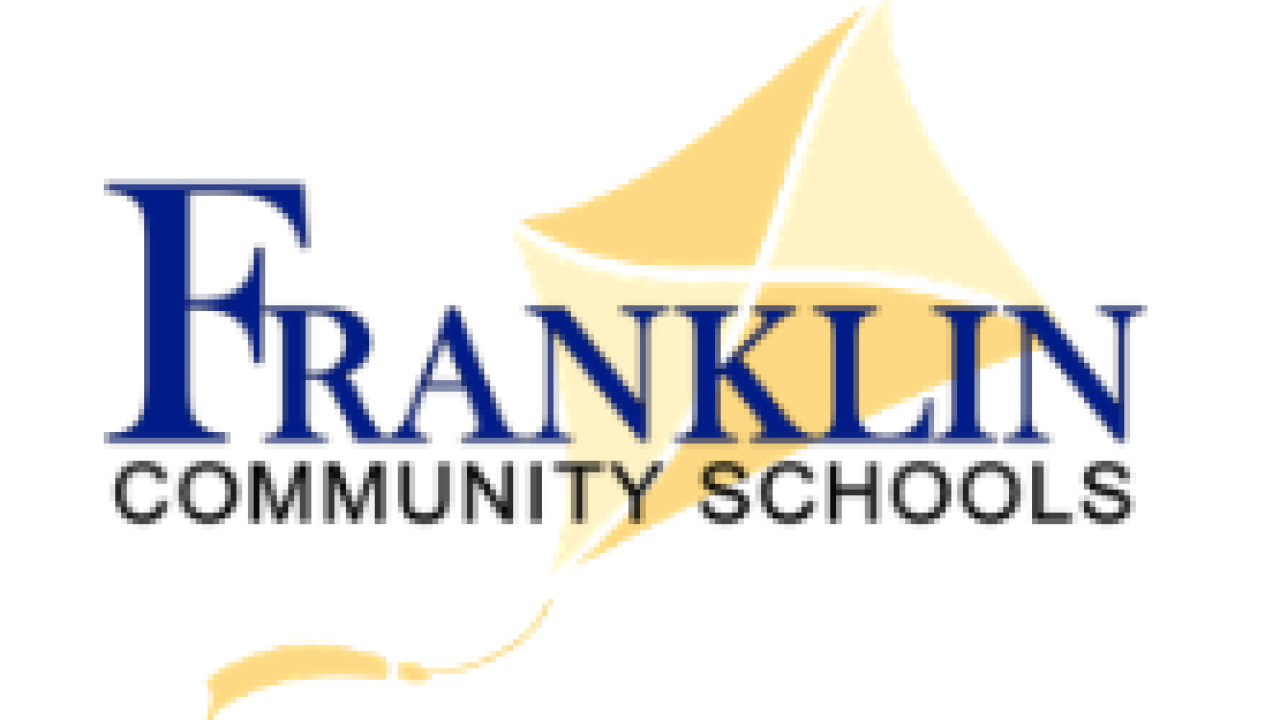 FRANKLIN—Students and staff at two elementary schools in Franklin will return to classes Monday, following spring break, after tests showed air in the schools is safe to breath.

Needham and Webb elementary schools were closed the Thursday and Friday prior to break after some air tests raised concern.

The results of 44 air samples were shared with state and federal agencies, according to the school system.

Concern about air quality at the schools has been an ongoing issue in Franklin.

Last August, hundreds of people attended a district meeting at which they learned another round of testing showed air was safe to breath.

The concern stems from the old Ampehnol factory grounds on the city’s east side.

The grounds are still contaminated, and years from being fully cleaned up.

The advocacy group "If This Was Your Child" said last year it believes the Amphenol site is to blame for a significant number of pediatric cancer cases in the area.