Two injured, one in serious condition, in apartment fire on Indianapolis' east side 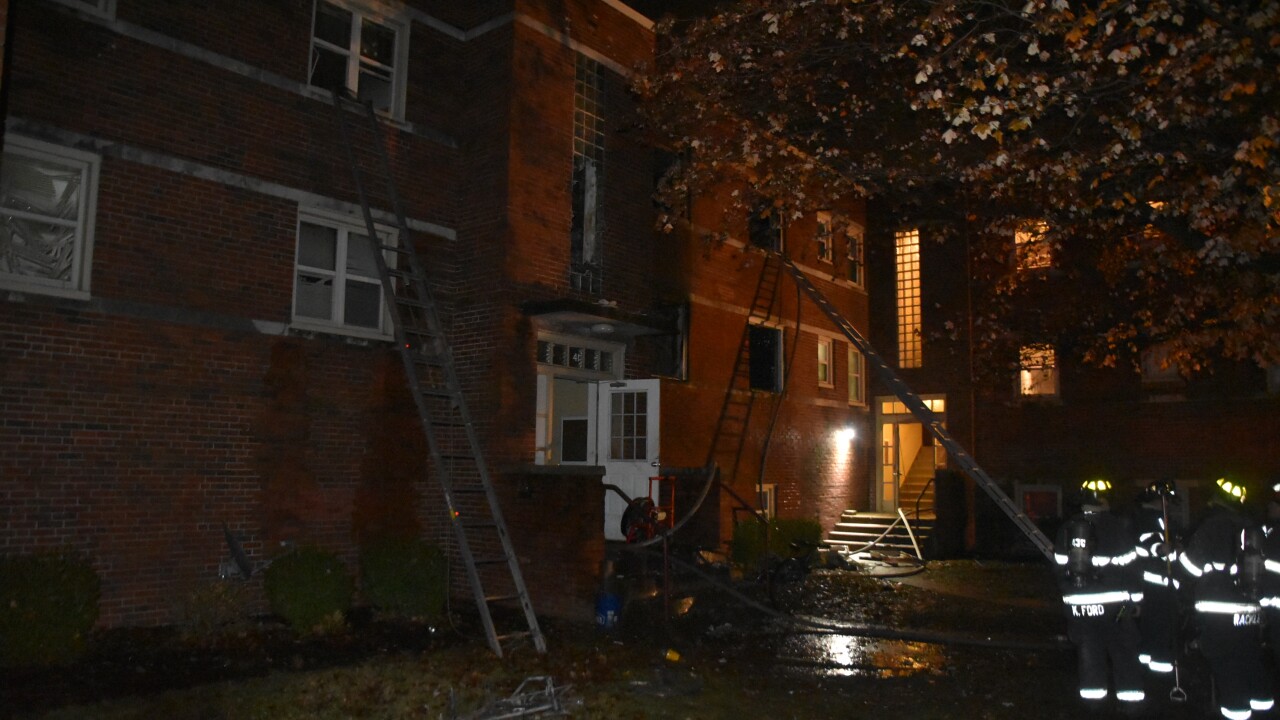 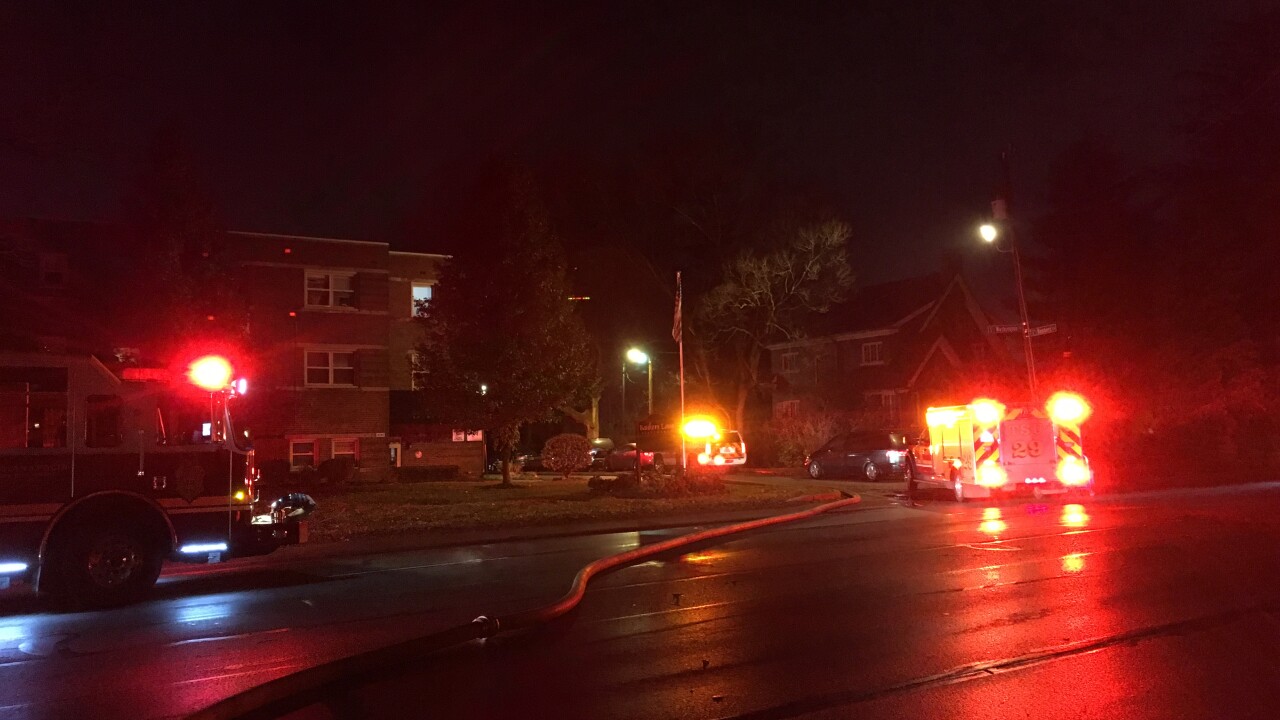 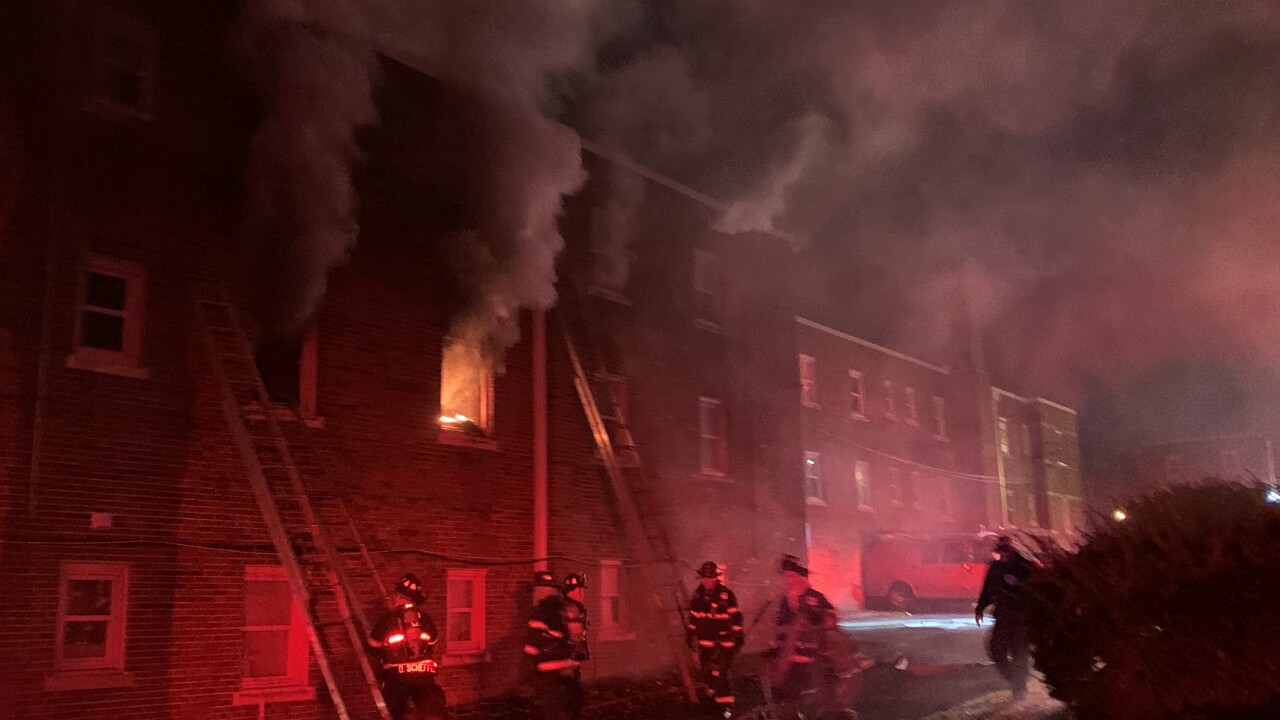 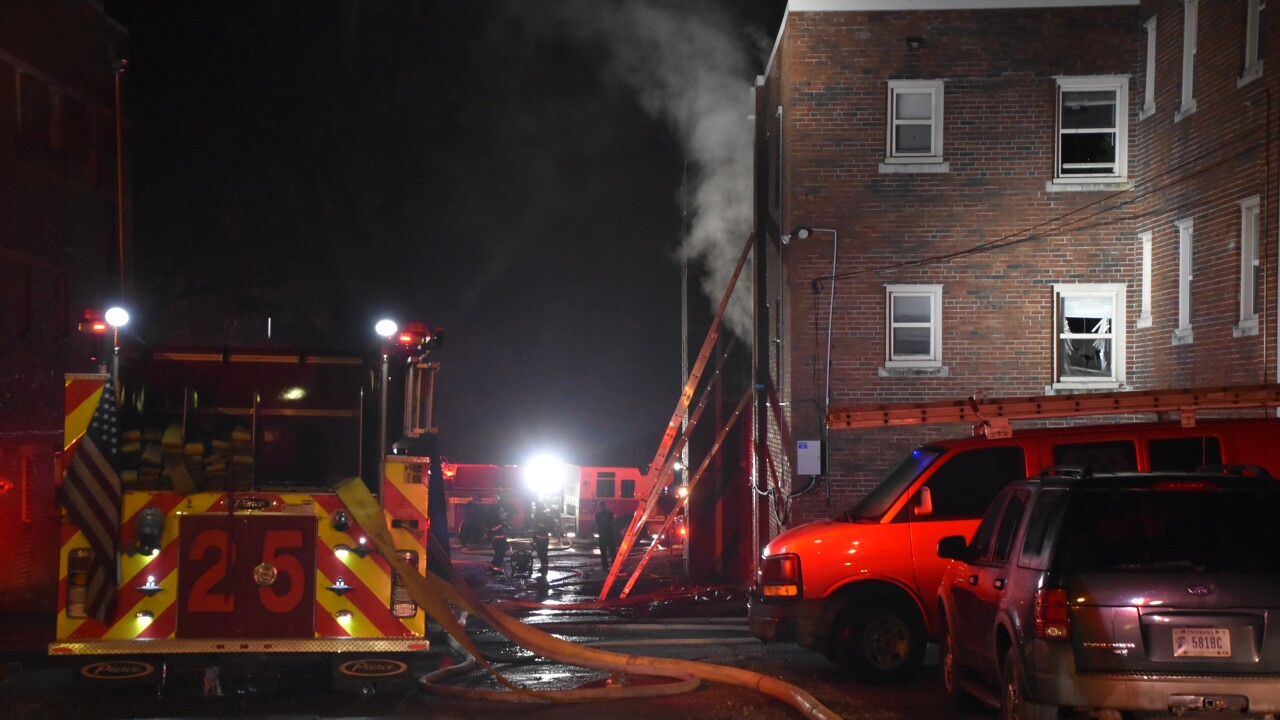 INDIANAPOLIS — Eight people were displaced, including two who were injured, after an apartment fire Saturday night on the east side of Indianapolis.

Indianapolis Metropolitan Police Department officers were called around 10:25 p.m. for disturbance on Bankers Lane, near East Washington Street and Emerson Avenue, but found an apartment fire when they arrived and called the Indianapolis Fire Department, IFD Battalion Chief Rita Reith said. Officers learned people were still inside and tried to alert them to the fire, but were forced to get away from the building due to heavy smoke.

A 25-year-old woman was found semi-conscious inside a second story apartment and was taken to Eskenazi Hospital in critical condition, Reith said. She was later listed to be in serious condition.

Before the fire department arrived, one officer grabbed an air mattress from the building and encouraged a 55-year-old man to jump on it from a second story window, Reith said. He was taken to Eskenazi Hospital in serious condition, but is now in stable condition after no serious injuries were found.

The cause of the fire remains under investigation by IFD and IMPD fire investigators, Reith said.