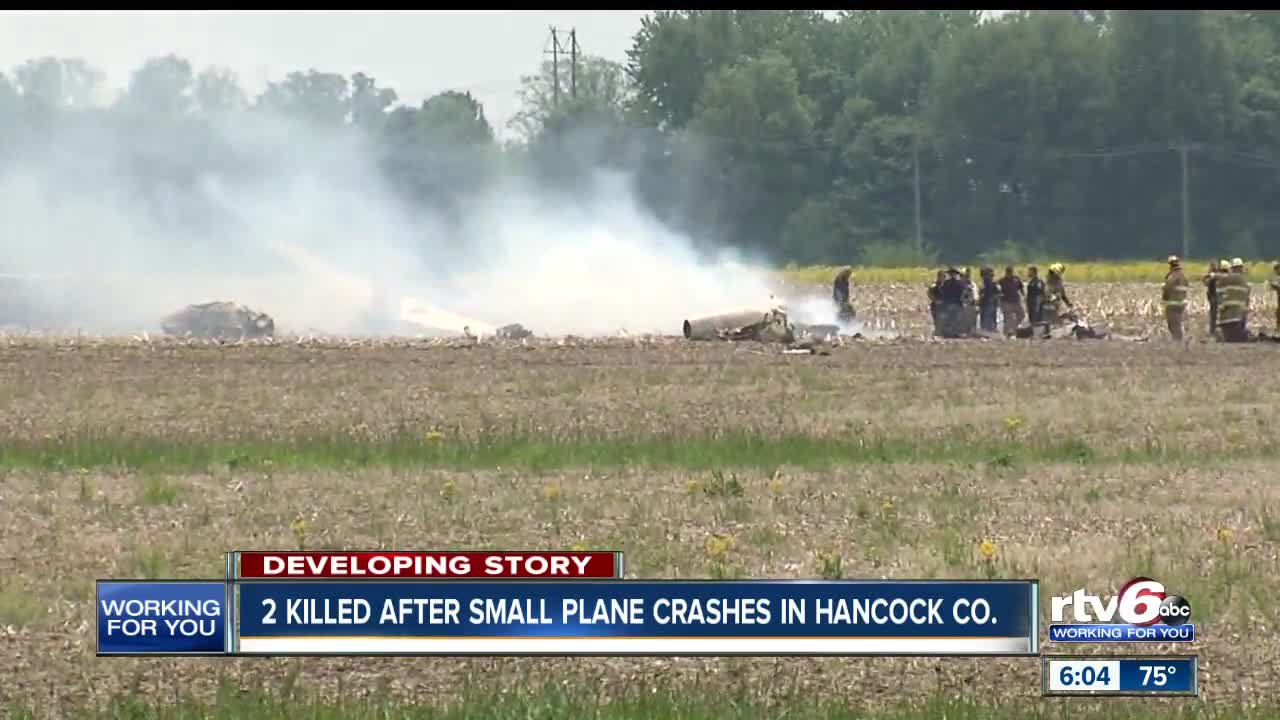 An airplane crashed shortly after taking off from Indianapolis Regional Airport on Wednesday killing both occupants of the plane, officials said. 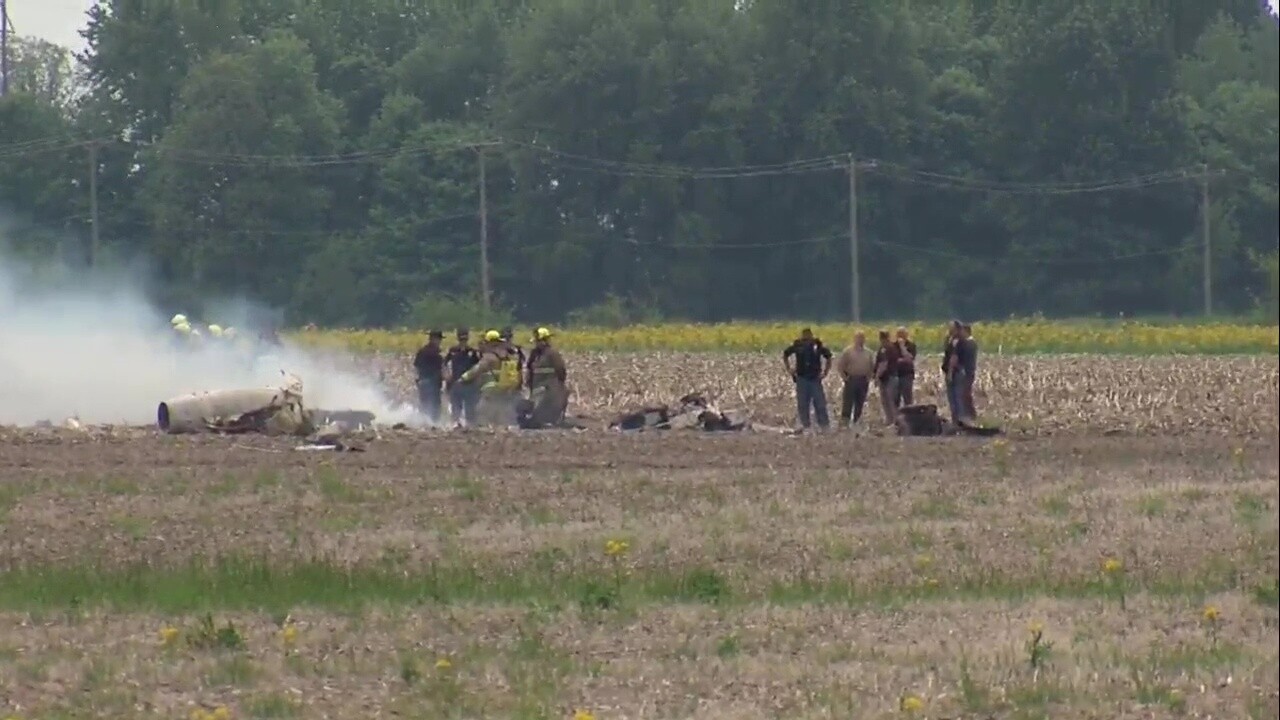 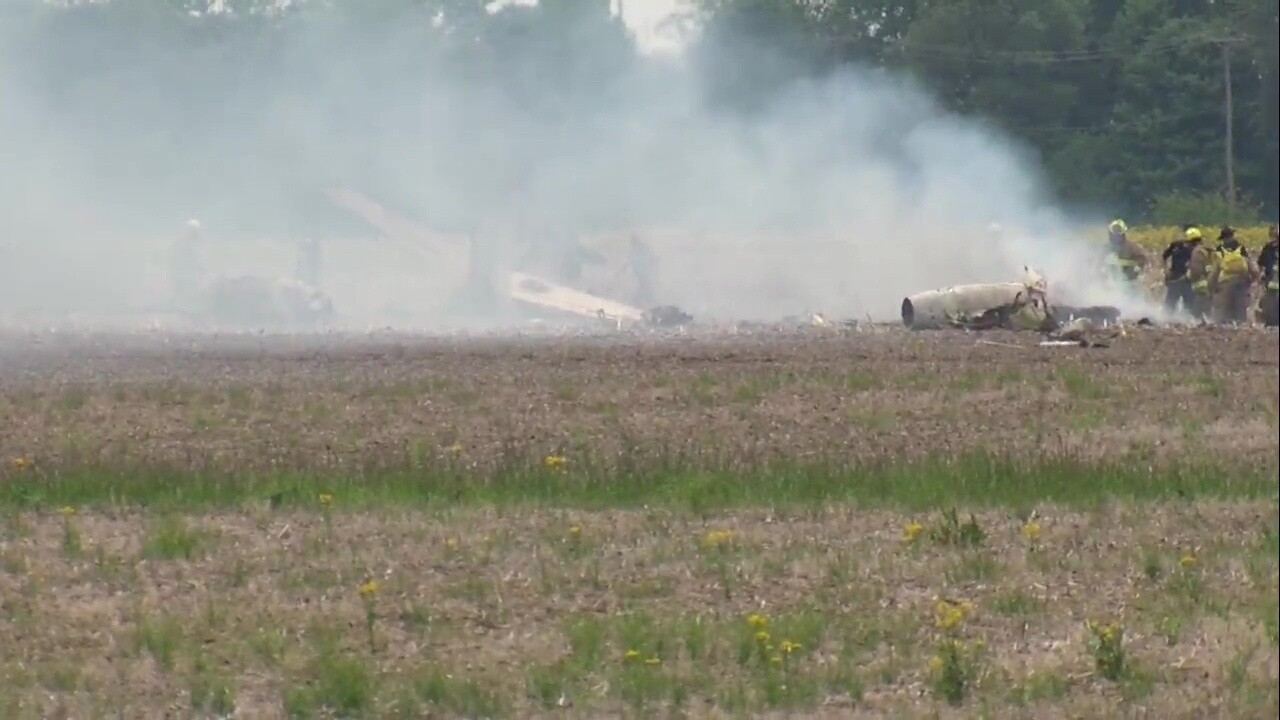 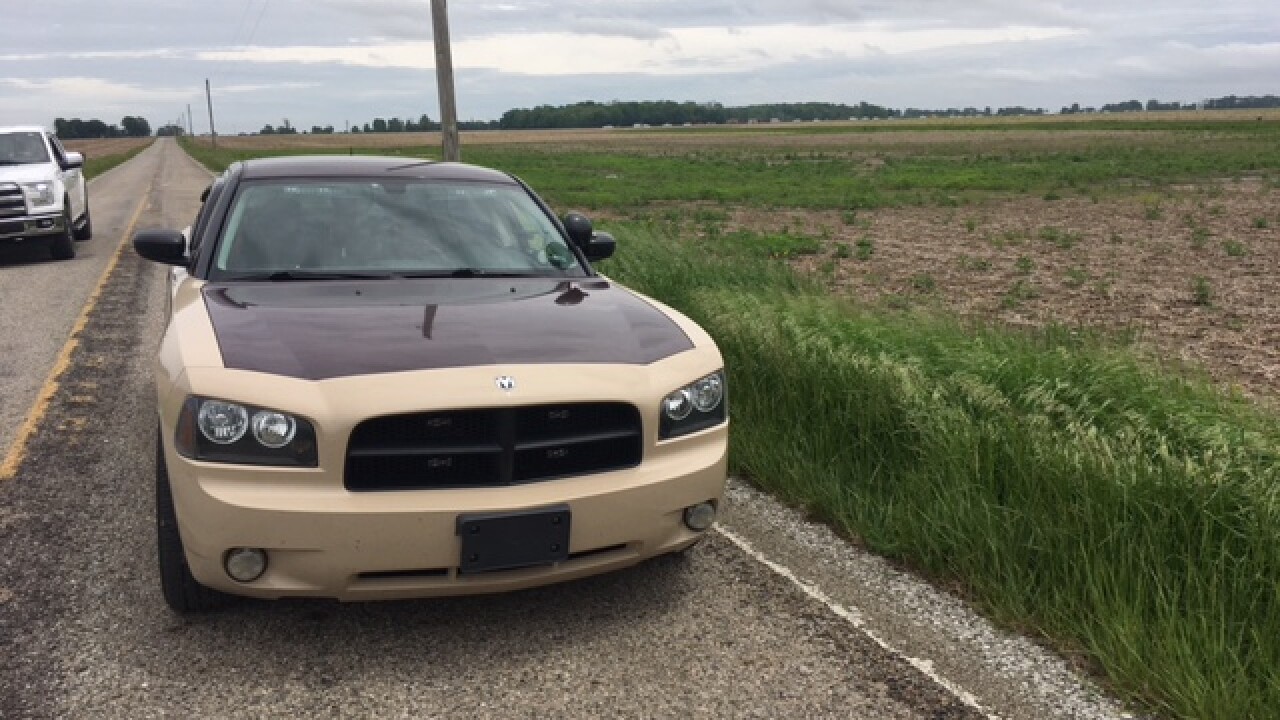 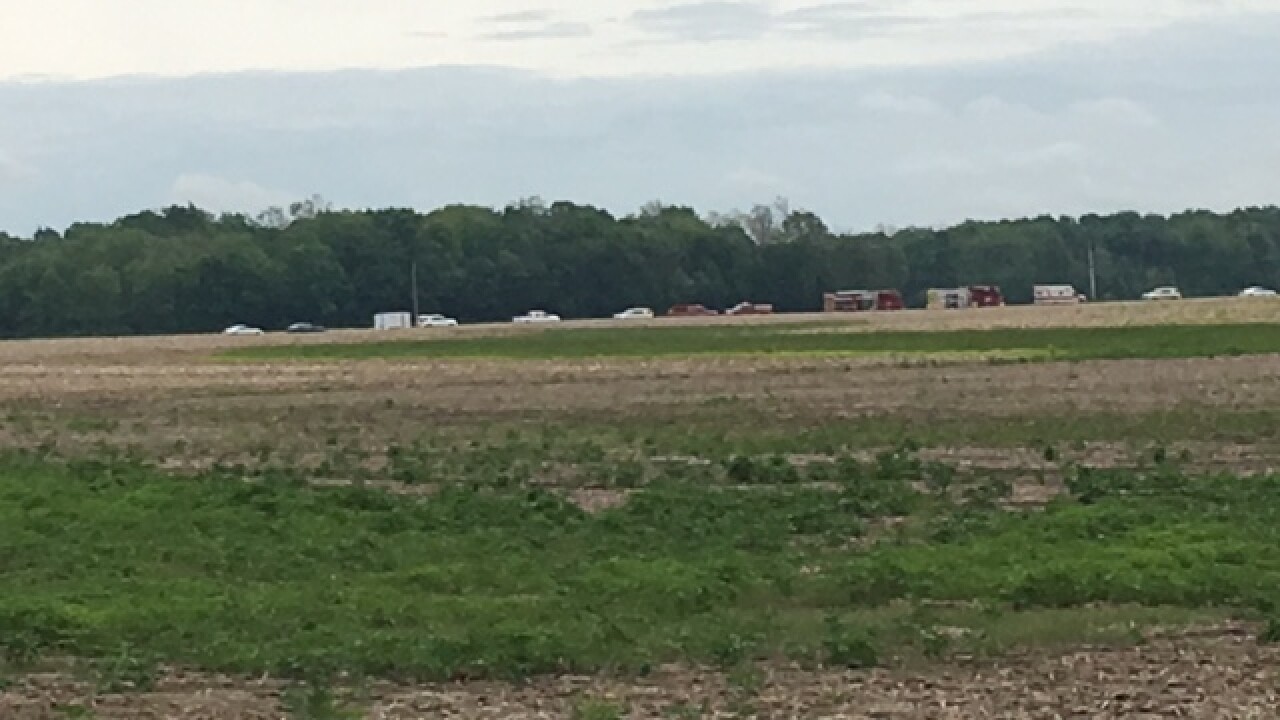 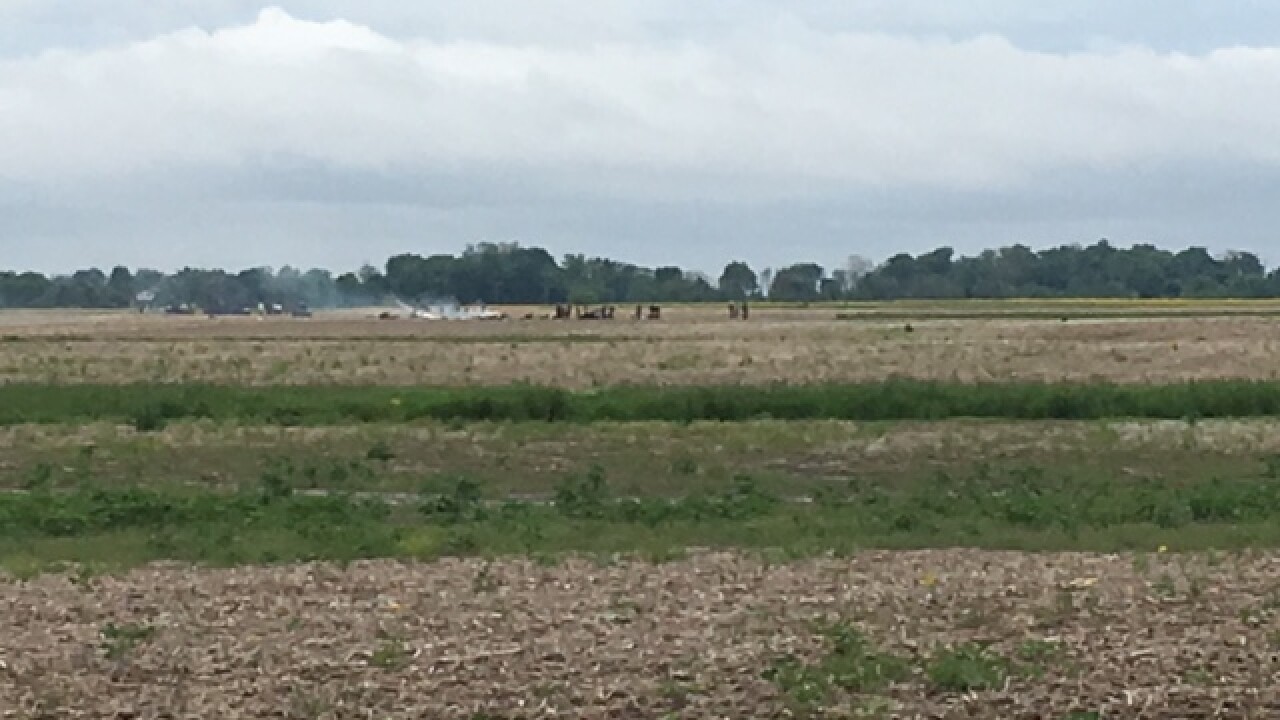 MCCORDSVILLE — An airplane crashed shortly after taking off from Indianapolis Regional Airport on Wednesday killing both occupants of the plane, officials said.

Sgt. John Perrine, of the Indianapolis post of the Indiana State Police, said the crash happened shortly after 12:45 p.m. Wednesday near the airport, formerly known as the Mount Comfort Airport, in Hancock County.

"The investigation will continue as to how this happened and why this happened, but right now our preliminary goal is to make notification to the family of those deceased and that's what we're working to do," Perrine said. "We have identified the two people that were on board and we are working to notify the families."

The identifies of the two people on board the plane have not been released.

The National Transportation Safety Board has been notified and will be handling the investigation, which is standard procedure for a plane crash.

Perrine said the Hancock County Sheriff's Office were the first on the scene.

The location of the crash, one-quarter to one-half mile off the road through a muddy field, provided some challenges for first responders trying to get to scene to render aid, Perrine said.

"We're fortunate that we have partners here in Hancock County that were able to provide some utility vehicles, four-wheel-drive vehicles, to get the firefighters to the scene to start working on rescue efforts," Perrine said.

The Indianapolis Airport Authority issued a statement following the crash:

We can confirm that there was an aircraft incident that did occur near the Indianapolis Regional Airport today near Mt. Comfort, Ind. The aircraft took off at approximately 12:30 p.m. and crashed shortly after take off in a field just due east of the airport. There were two souls on board. There are no survivors. The National Safety Transportation Board has been notified, and is in route to take jurisdiction over the scene.