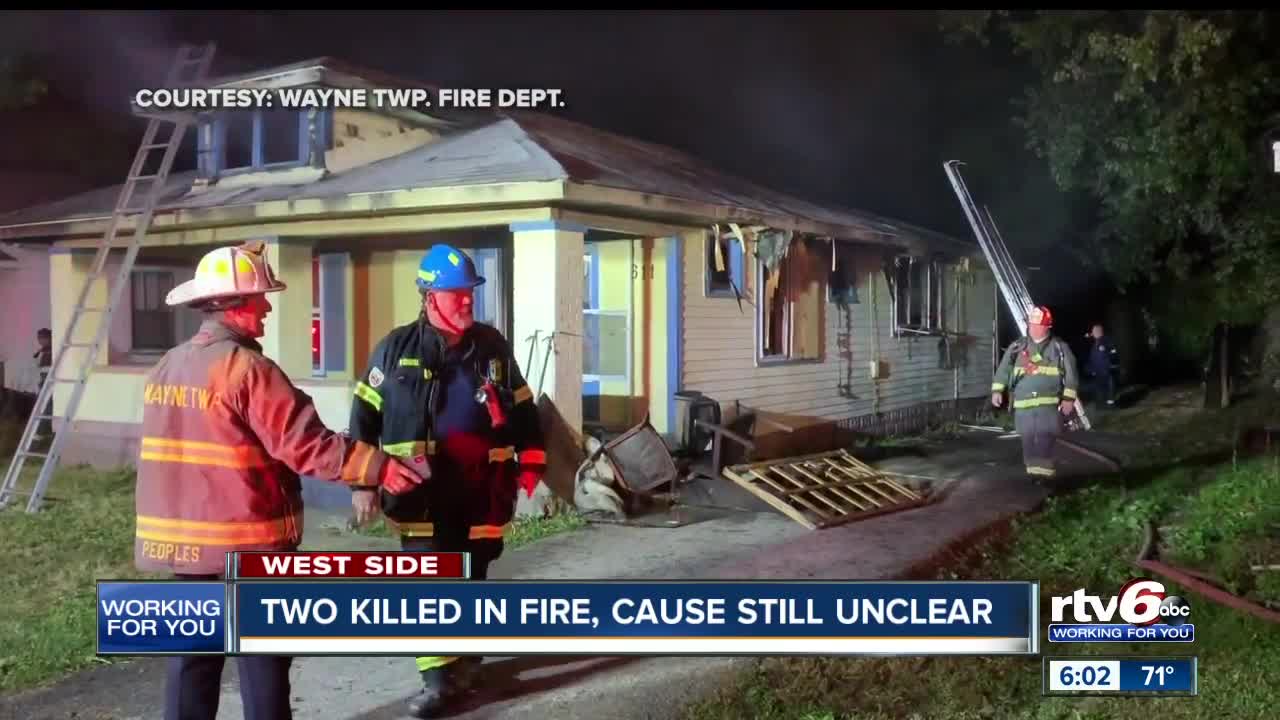 The Wayne Township Fire Department said careless smoking might have caused a fire that killed a man and woman on the west side. 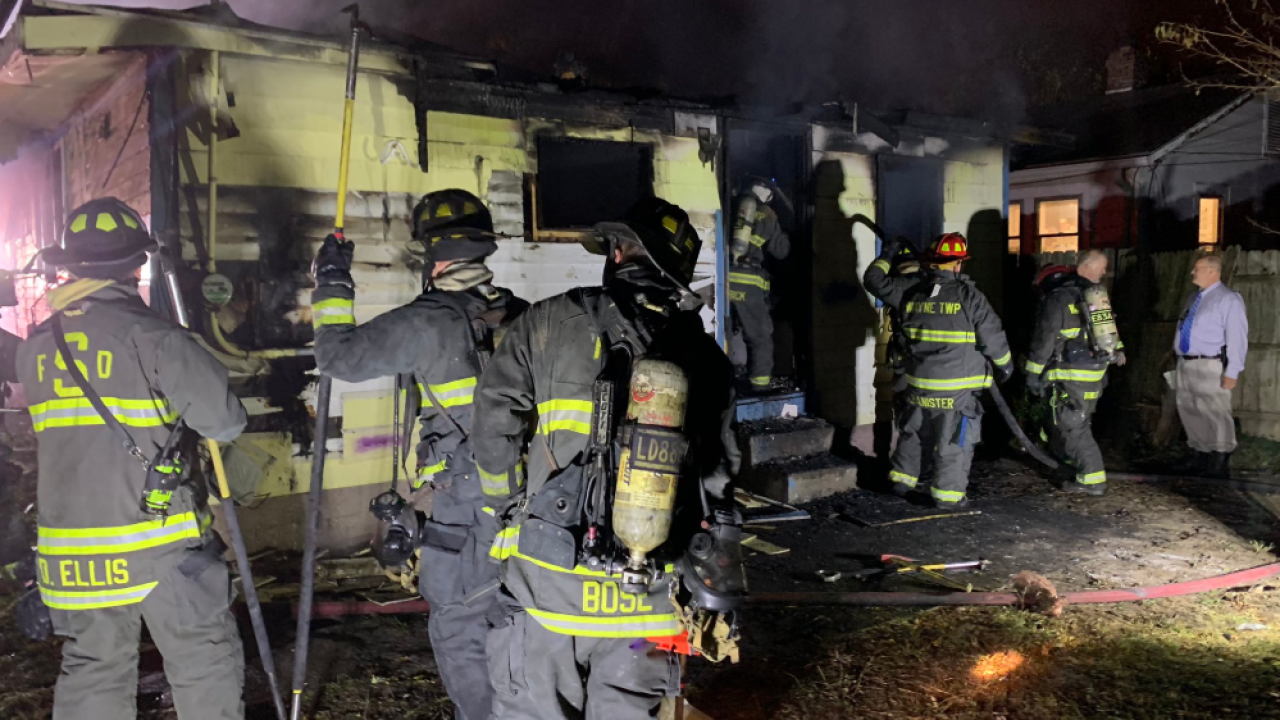 INDIANAPOLIS — Two people were found dead after a house fire on the west side of Indianapolis early Sunday morning.

The home was reportedly vacant with possible squatters living inside. When crews responded, they found hoarder-like conditions with holes in the floor of the residence, according to Capt. Michael Pruitt.

Although the identities have yet to be determined, investigators have confirmed that the deceased is one male and one female.

One WTFD firefighter sustained minor injuries from the fire.

Pruitt said the fire has been ruled accidental from possible careless smoking.

This is a developing story and will be updated with information as it becomes available.