Two residents, one officer taken to the hospital after Carmel fire 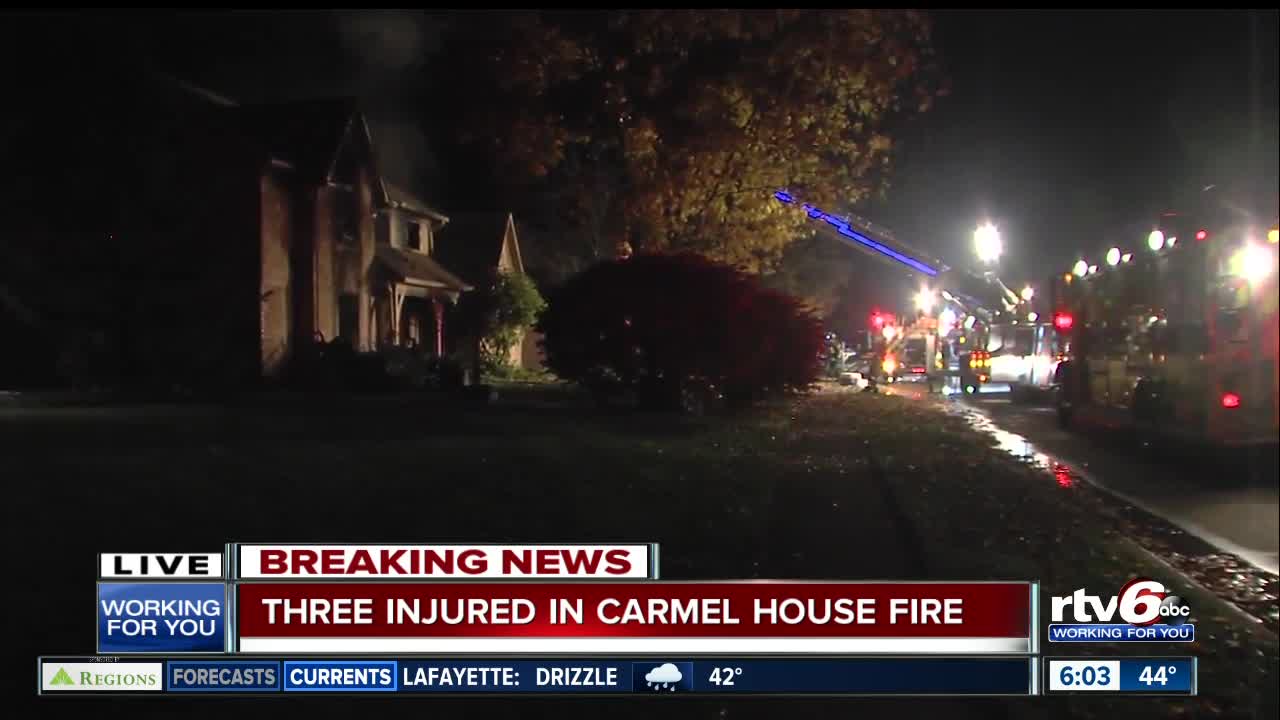 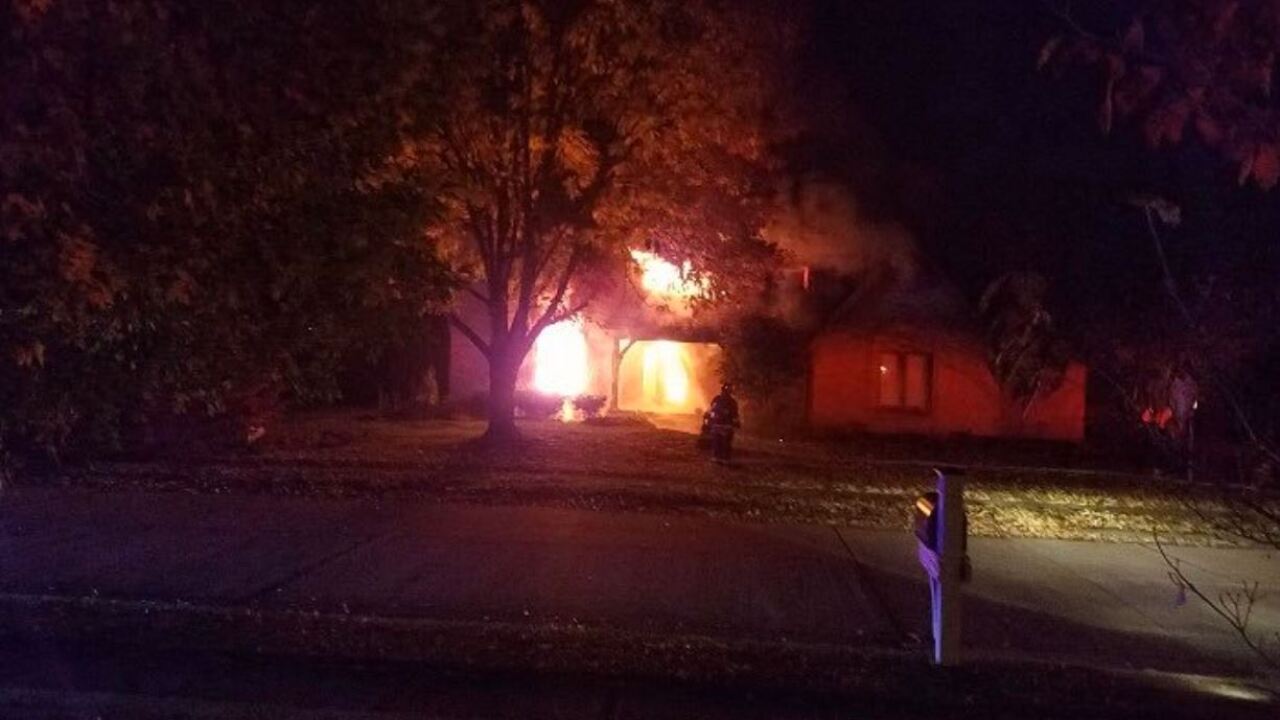 CARMEL — Two people living inside of a home and a police officer were all taken to the hospital after a fire in Carmel early Monday morning.

Firefighters were called to the home in the 4900 block of Jennings Drive around 4:30 a.m.