Incident was this May in Avon 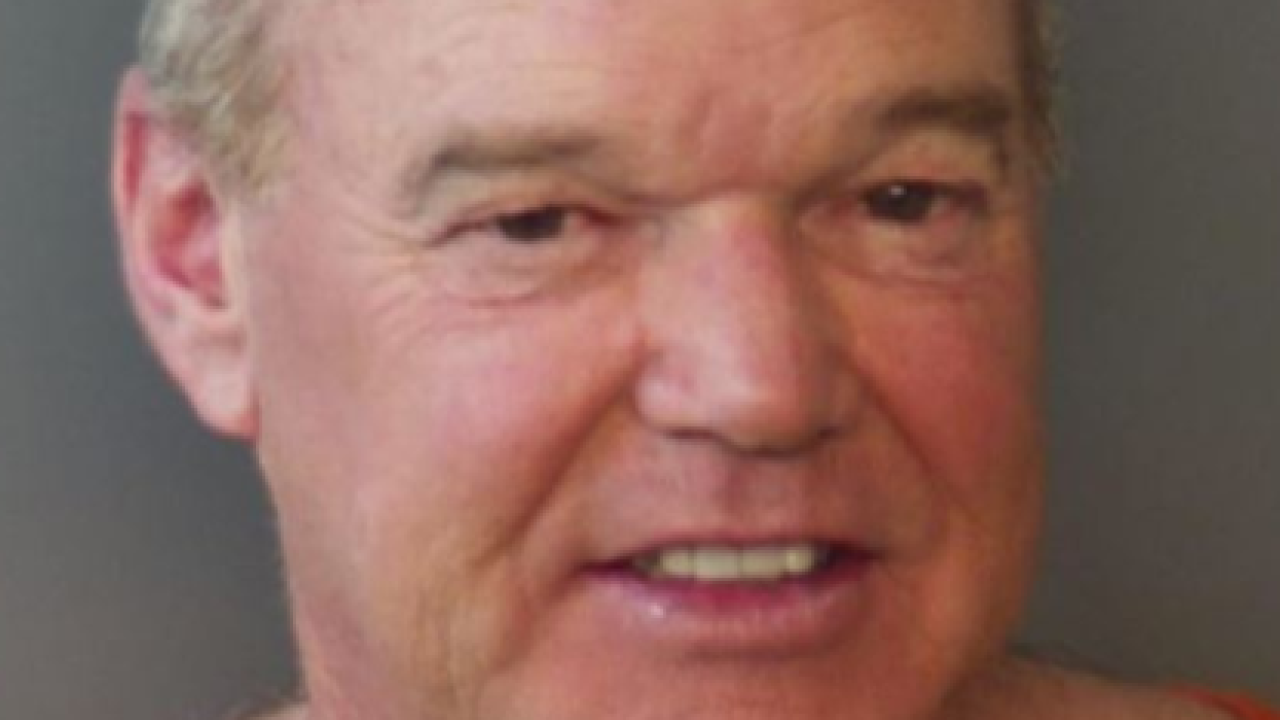 The now retired racer was arrested in May in Avon on suspicion of driving while intoxicated. Unser won the 500 in 1992 and 94.

According to a probable cause affidavit filed in Hendricks Superior Court, an Avon police officer observed Unser's vehicle traveling 59 mph in a 45 mph zone in the 500 block of South Ronald Reagan Parkway. The officer turned around and began to following the vehicle and observed it drift out of its travel lane.

After the vehicle was pulled over, the officer noticed the driver, identified as Unser, as having red, glossy eyes, slurred speech and detected an odor of alcoholic beverages. When the officer asked Unser to exit the vehicle, Unser allegedly staggered while walking to the back of the vehicle, walked onto the embankment, lost his balance, fell down and rolled down the embankment.

Unser reportedly refused to participate in field sobriety tests. Police sought and were granted a warrant for a blood draw, which was completed at Hendricks Regional Hospital.

Unser is a member of the Harding Steinbrenner racing organization.