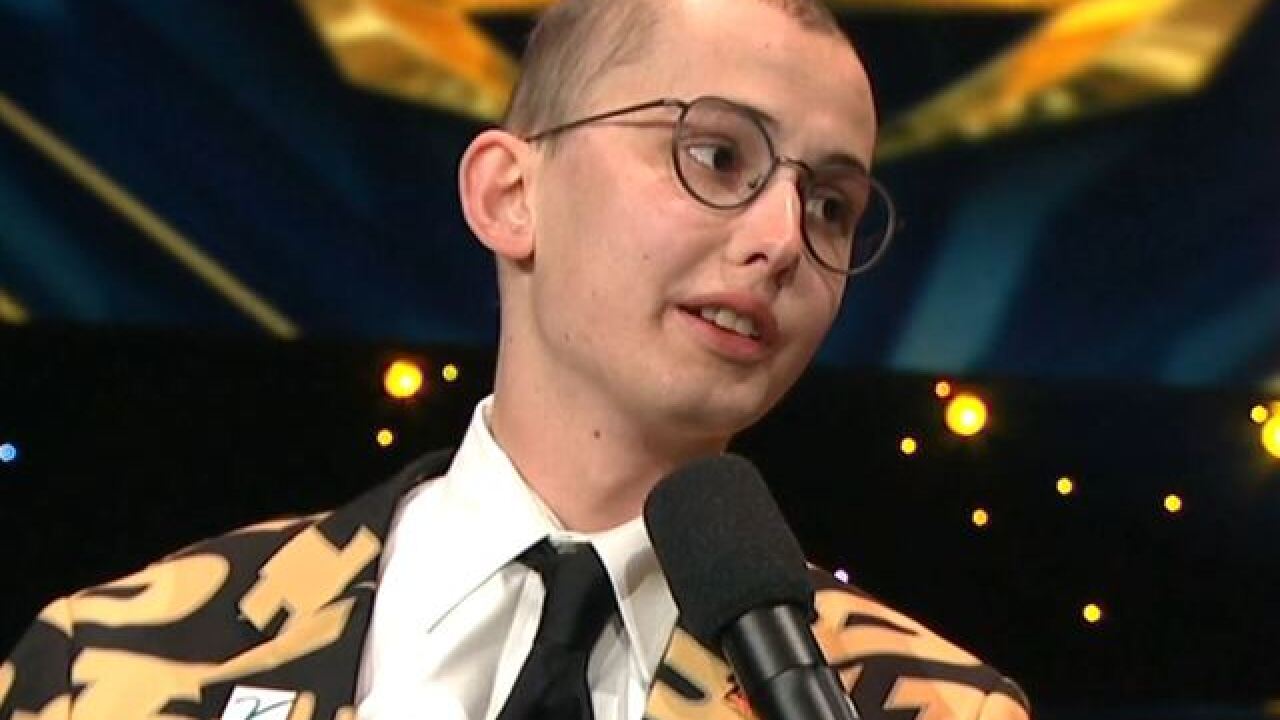 INDIANAPOLIS — Tyler Trent's legacy continues to live on more than a year after his death.

Trent died on January 1, 2019 at the age of 20, but before his death, the Purdue graduate and football superfan donated his osteosarcoma tumors to be used for research to help others.

This month, researchers at the Indiana University School of Medicine say they've used those tumors to help discover an emerging combination therapy that has proven to halt the growth of osteosarcoma tumors based on Trent's cell line.

The research team at the IU School of Medicine, led by Karen E. Pollock, PhD, found a known variation in Trent's tumors that allowed them to test two drugs, both separate and in combination, to see if the cells would react.

“What we found in Tyler’s model is we can take one of these drugs, the Chk1 inhibitor or the bromodomain inhibitor, and we can administer it in models with the TT2 tumor and we get the tumors to stop growing some, compared to a control,” said Pollok. “However, when we put the two drugs together, we block the growth of these tumors substantially.”

The science talk may be hard to understand, but according to a press release issued by the school, what the team found was that combining the treatments and administering them over a four-week treatment period significantly stopped the tumor's growth. When the treatment was stopped, the tumor began growing again.

“Tyler Trent has truly left us a legacy,” said Pollok. “While we still have much work to do, we are hopeful that new therapies for osteosarcoma will be possible in the near future.”

The school also shared more information about Tyler's legacy and how he has continued to help their research over the years, which you can read below.

"Tyler’s legacy as a research advocate started years ago while he was a patient at Riley Children’s Health. He donated several tumor samples to cancer researchers at IU School of Medicine and nationally advocated that others do the same.

Tyler also encouraged people to donate money to support research. People have donated millions of dollars for cancer research in Tyler’s name, including approximately $180,000 for the Tyler Trent Cancer Research Endowment for Riley Hospital. The Trent family and Riley Children’s Foundation worked together to create the endowment fund, which supports pediatric research being conducted by IU School of Medicine researchers."