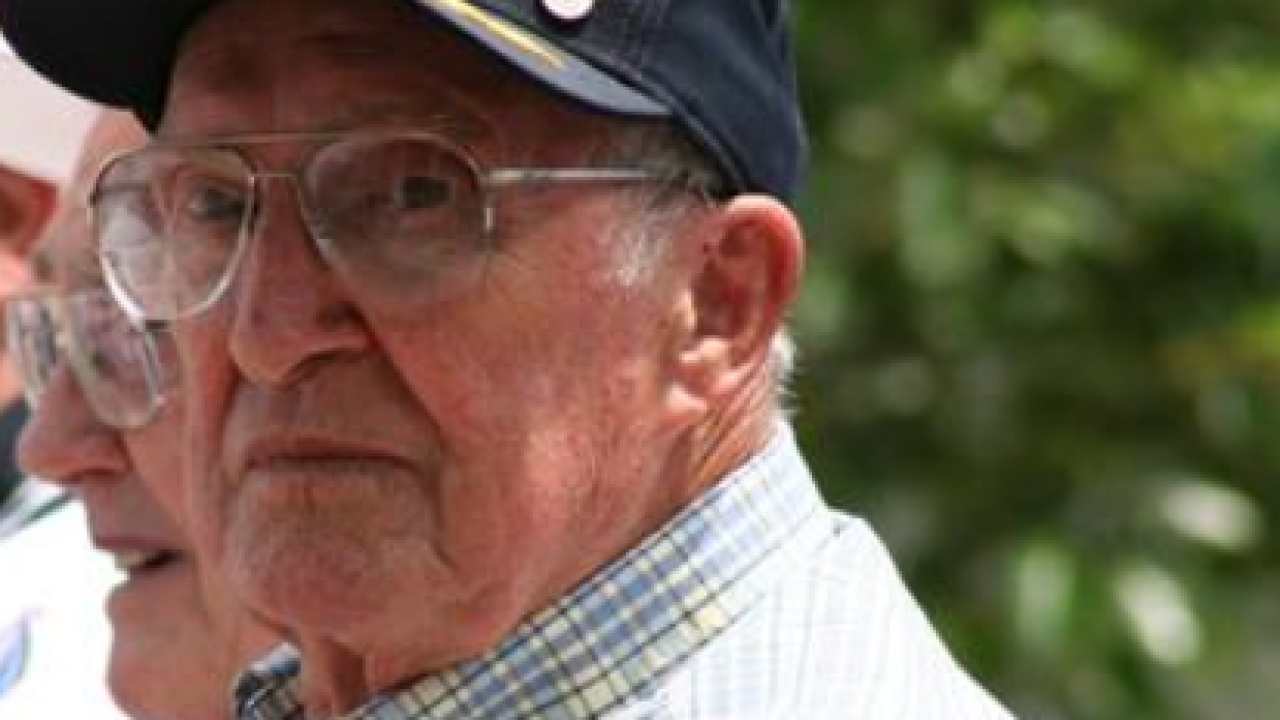 INDIANAPOLIS—Now there are just eleven.

95-year-old Arthur Leenerman, one of the 316 sailors who survived the Japanese torpedo attack on the USS Indianapolis near the end of World War Two, has died in Gibson City, Illinois.

Only eleven of the men who lived four days in the shark-infested waters of the Philippine Sea are still alive.

There were 1,195 crewmen aboard the Indianapolis when it was attacked on July 30, 1945. It went down in 12-minutes with about 300 sailors still onboard. About 900 others were left floating in the water.

The majority died from exposure, lack of water, and shark attacks. 316 men were alive when rescued.

It was the worst disaster in U.S. navel history.

According to his obituary posted by the Rosenbaum Funeral home in Illinois, Arthur Leenerman was born in Sibley, Illinois in 1924 and was a radarman on the Indianapolis. Leenerman was awarded the Purple Heart for wounds inflicted during the sinking and his ordeal at sea.

Leenerman and his wife Ethel married in 1969. He is survived by a son.

Leenerman's funeral is Sunday. The funeral home will be posting a video tribute to him soon on its website. https://www.rosenbaumfh.com/obituaries/Arthur-Leenerman/