Vehicle crashes into daycare on Indy's northeast side 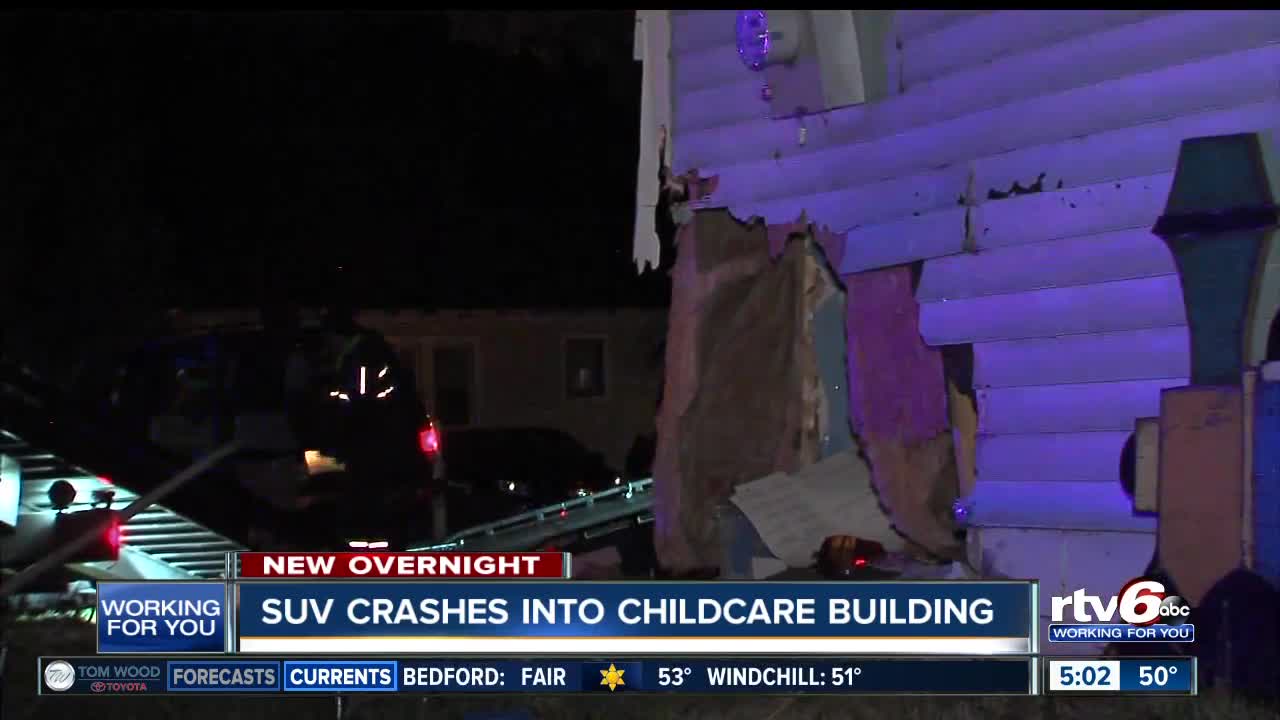 A vehicle crashed into a daycare center on Indianapolis' northeast side early Tuesday morning. 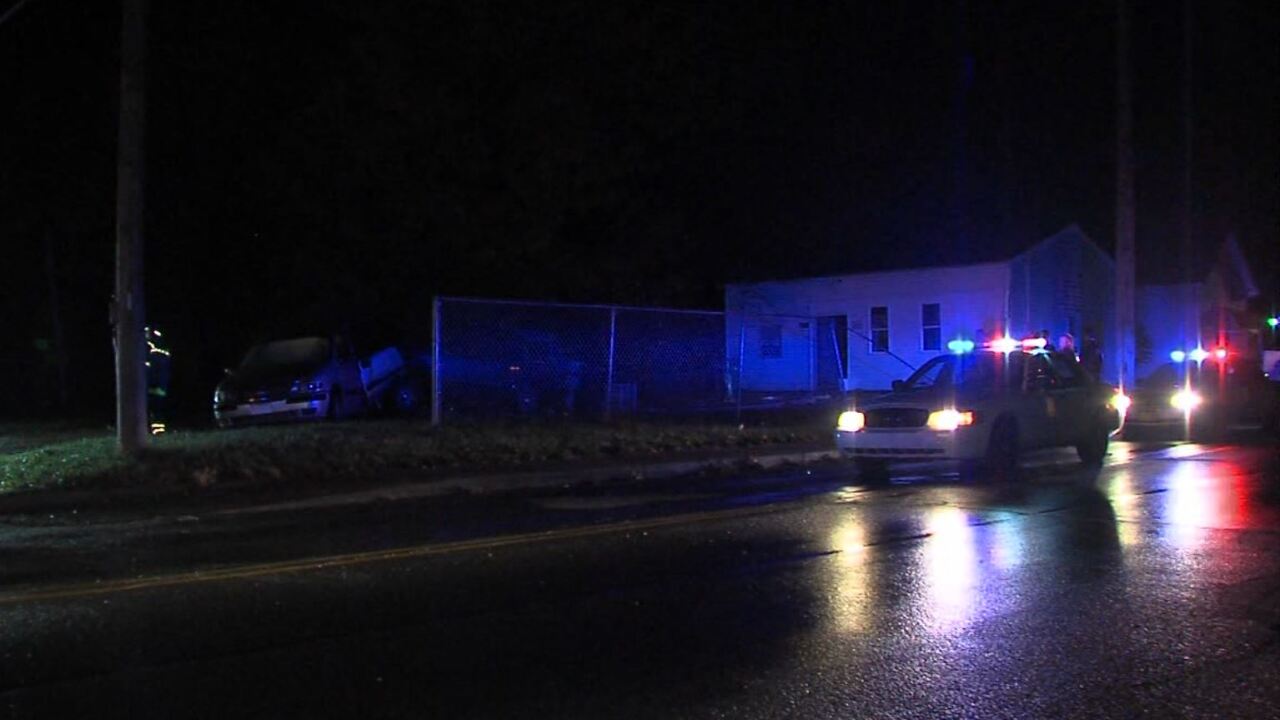 INDIANAPOLIS — A vehicle crashed into a daycare center on Indianapolis' northeast side early Tuesday morning.

According to officers with the Indianapolis Metropolitan Police Department, it happened at the Footsteps in Paradise Childcare Ministry at 30th and Gale early Tuesday.

Police said an SUV drove off the road and into the building leaving a big hole in the side. The driver of the SUV told police someone pushed him off the road. After striking the building, the SUV rear-ended a minivan that was parked nearby.

No one was injured, police said.