Thursday fire near Troy and Keystone 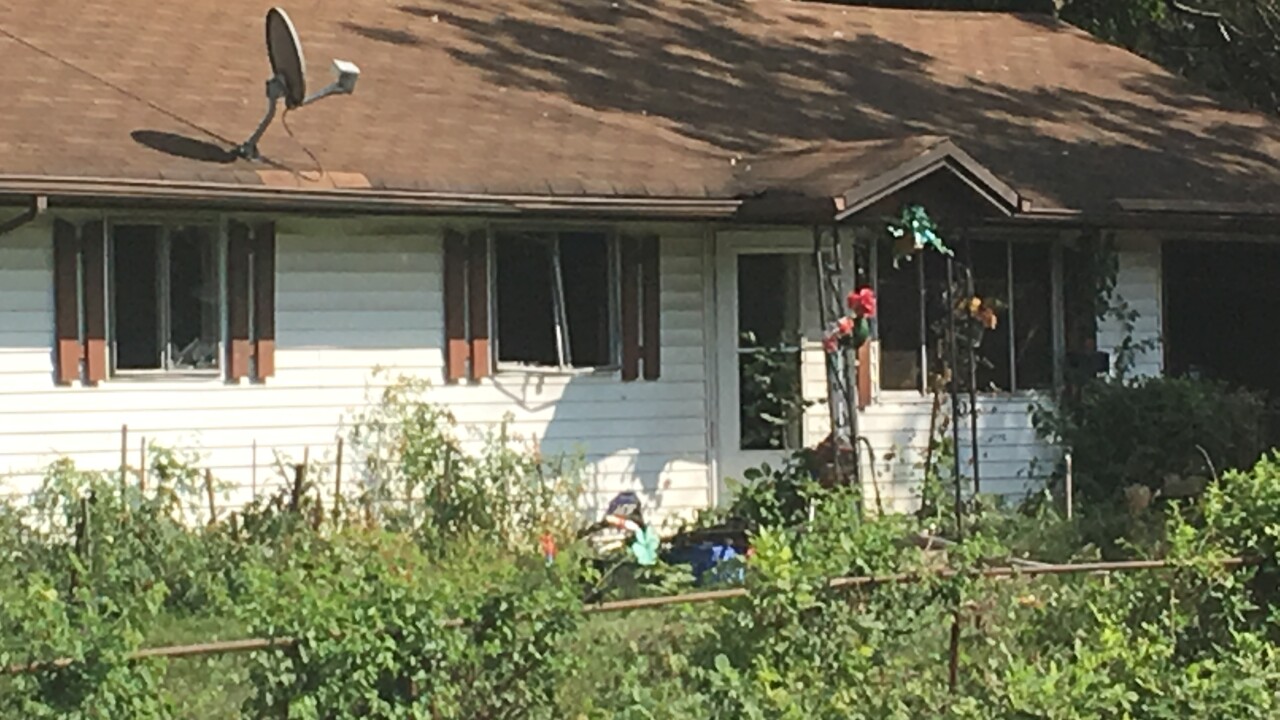 INDIANAPOLIS—A man who suffered cardiac arrest as a result of a house fire on the Indianapolis southeast side Thursday is in critical but stable condition.

That's according to a public information officer for the Indianapolis Fire Department.

The fire broke out at the house in the 2900 block of south Walcott Avenue. That's near East Troy Avenue and South Keystone Avenue.

Heavy smoke was coming from the single story house as firefighters arrived.