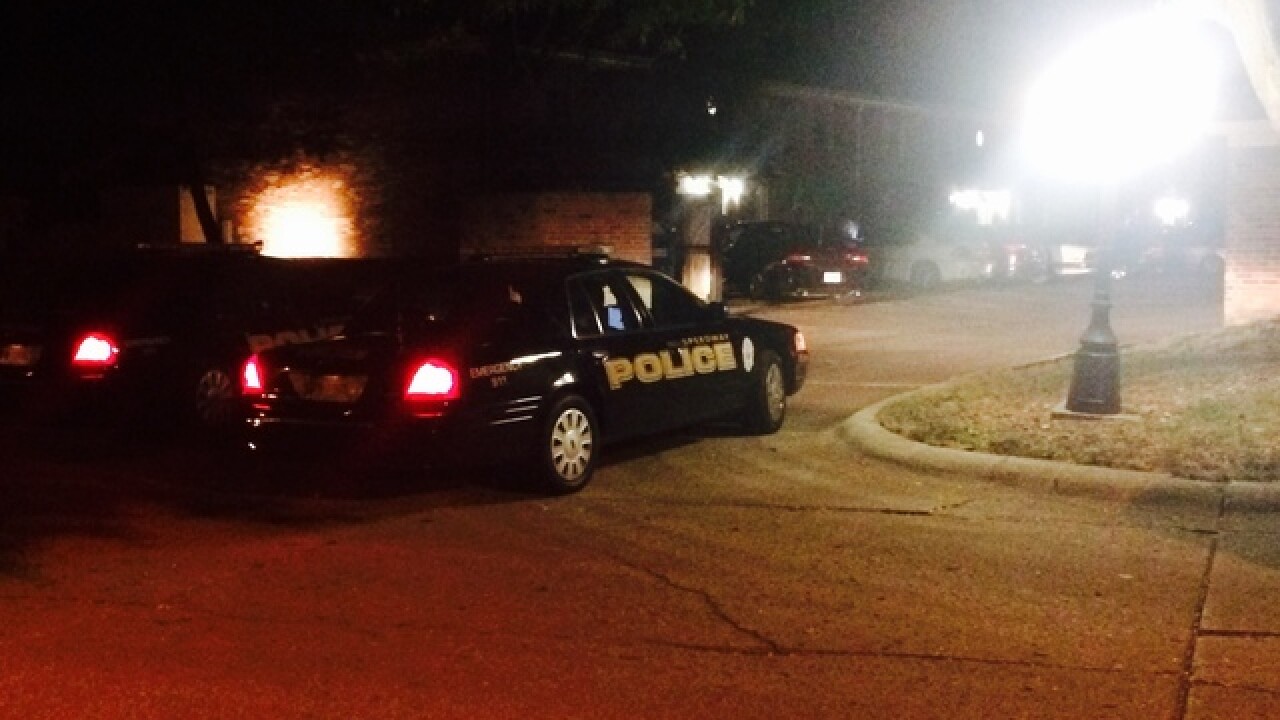 At the same time Indianapolis Police were investigating a shooting near Butler University, Speedway police were called to an unrelated shooting on the west side.

Speedway police said the victim was shot in the chest and had been rushed to a nearby hospital.

Two male suspects fled the scene in a car.

No other details were available.