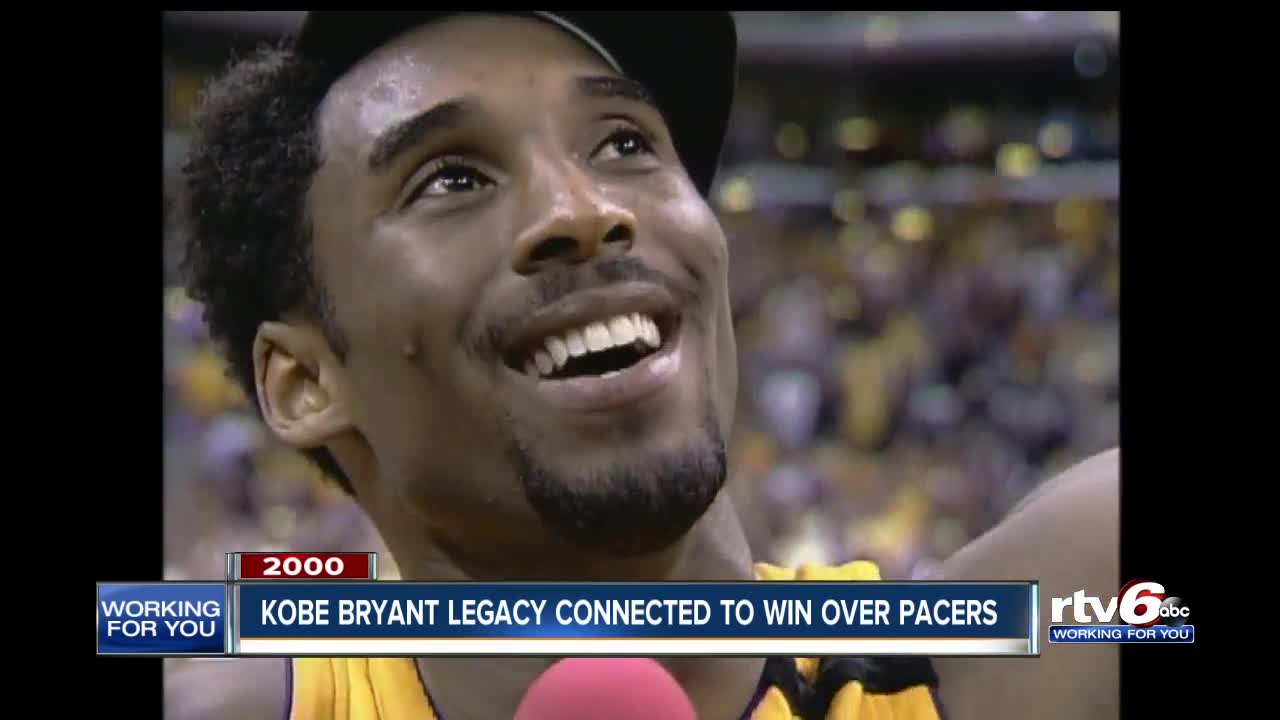 Coaches and players with Indiana ties reacted to the death of Kobe Bryant, who won his first NBA championship against the Pacers in 2000. 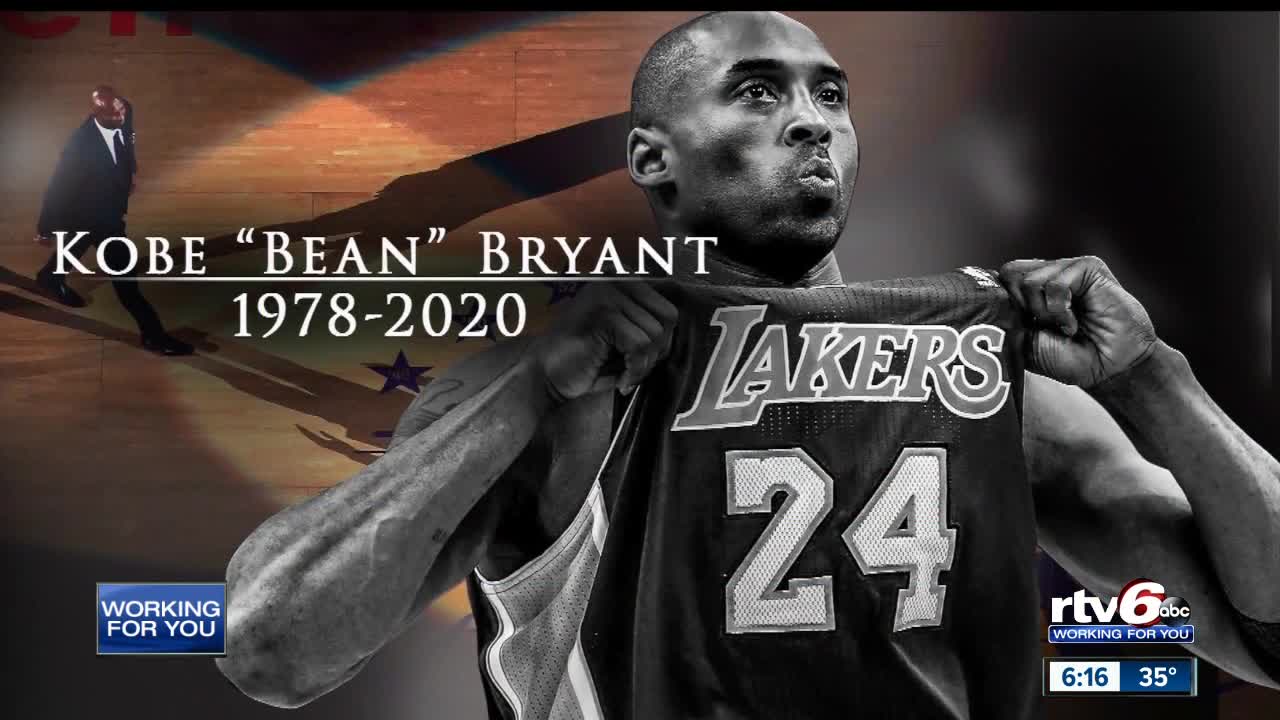 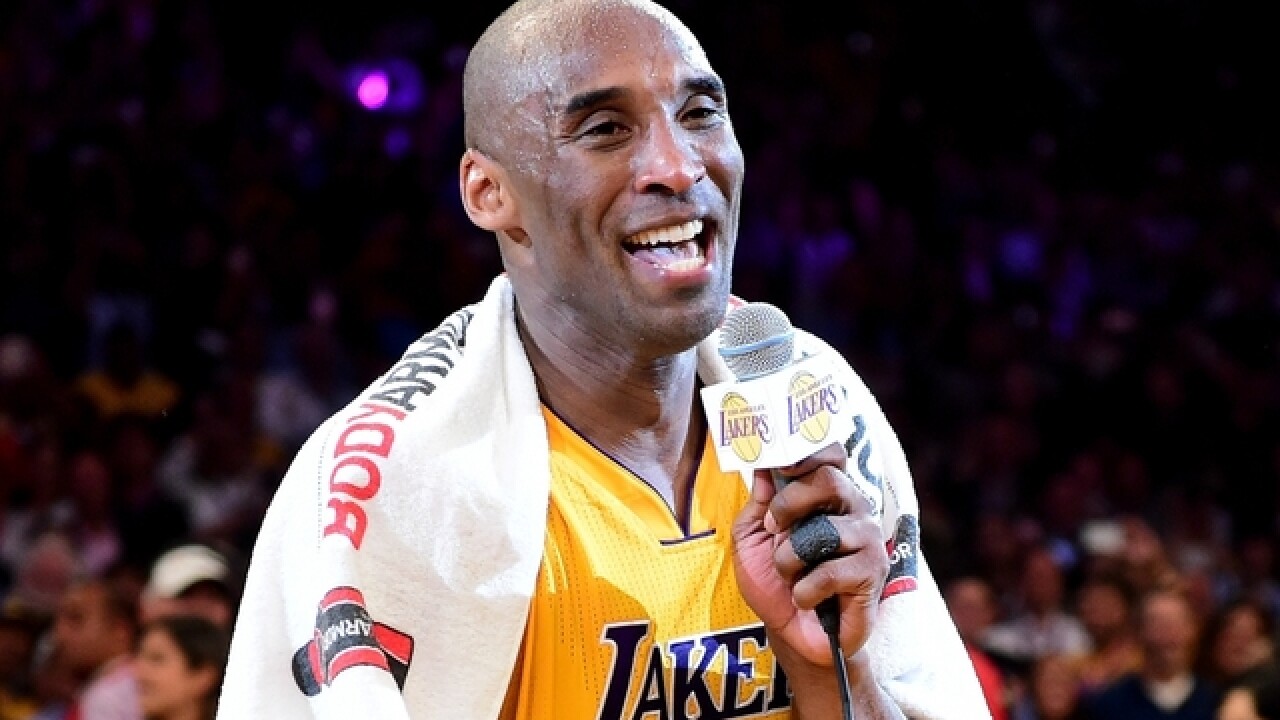 The 41-year-old former NBA star and his 13-year-old daughter, Gianna, were among nine people aboard a helicopter when it crashed in Calabasas, Calif. around 10 a.m. PST.

As news of Bryant's death circulated, athletes and other sports figures in Indiana who idolized Bryant shared their thoughts.

On Monday, Pacers guard Victor Oladipo became the latest to weigh in on the tragedy, posting a heartfelt reflection on his Instagram page.

"It honestly doesn't seem real," Oladipo wrote. "I really want it to all to be a dream."

It’s been about 24 hours since the accident and I just wanted to take these hours to mourn, grieve and celebrate you, Gigi, and everyone that was lost in this fatal accident. It honestly doesn’t seem real. I really want it to all to be a dream. So many feelings circling in my mind the past 24hrs and truthfully it’s been so hard to find the right words to say to honor you. We had a relationship and a growing friendship that had basically just started but after the few times we talked I sincerely felt like I had known you for years. It’s so tough to fathom because I felt like my special moment with you was around the corner, a moment I could cherish forever. Unfortunately that can’t happen now. Kobe thank you! Thank you for all the knowledge and time you took to help me grow. I know your time was precious but you still took the time to assist me and I will always be thankful for that. Thank you Gigi for being an inspiration to young woman everywhere. You helped show that no matter who you are or what sex you are that anyone, man or women, short or small, black or white, can all have the mamba mentality! Prayers up for Mr. Altobelli, his wife and daughter who where also on the flight and for everyone on the flight who didn’t get a chance to see their loved ones or see the sun rise this morning. My condolences and prayers to the Bryant family, the Altobelli family, and to all the families of the victims who have yet to be identified. Kobe I could go on and on about you my brother but thank you! Thank you for all you did not only for this game but what you have done for the world. You’ve touched so many lives even from afar. People who didn’t even know you loved you and respected what you stood for all over the world and that’s the true definition of greatness. You’re my hero, you’re our hero and your legacy will live on forever! I will never forget you, we will never forget you! R.I.P to the Artobellis. R.I.P to Sarah and Payton Chester. R.I.P to Christina Mauser. R.I.P to Ara Zobayan. R.I.P to the “Mambacita” Gianna Bryant and R.I.P to the Goat the Black Mamba himself Kobe Bean Bryant! #MambaForever 🖤🖤🐍🐍 1 John 2:17🙏🏿🙌🏿😢 Bean

Pacers Sports & Entertainment chairman and CEO Herb Simon said the franchise is mourning the loss one of the the NBA's greatest players.

"Pacers Sports & Entertainment joins the sports and basketball worlds in mourning the tragic loss of one of the NBA’s all-time greats, Kobe Bryant, along with his daughter, Gianna," Simon said in a statement. "Our sincerest sympathies go to Kobe’s wife, Vanessa, and his other daughters, as well as the additional victims and their families. Kobe defined dedication, excellence and commitment throughout his stellar career and he will be greatly missed. This is a sad day for us all."

This is piercing my soul, prayers to the Bryant family... Hard to even comprehend..

Our hearts and prayers are with the family of Kobe Bryant and those who tragically lost their lives today. Kobe’s accomplishments will live forever. But more importantly, he was a father, husband and friend who made a difference in the lives of so many. He will be greatly missed.

Can’t believe this never got to meet you💔 I wear this 24 on my back because of you! I’m Sick!

My idol is seriously gone forever... I’m hurt for real

His impact on the game of basketball can’t be understated.

A lot of our players, past & present, idolized his game and grew up watching Kobe. https://t.co/VG2O2E6xCY

Wow, what a day! You will truly be missed and your influence will be felt for years to come. Prayers to the Bryant family and those who need it during this time. RIP Mamba & GiGi pic.twitter.com/aHjgFVBqsN

You gave me the confidence to take shots like that last one, and you’re the reason why I will keep taking those game-winning shots. #RipMamba 💔

The whole world felt this one 😔 #RIPMamba🐐