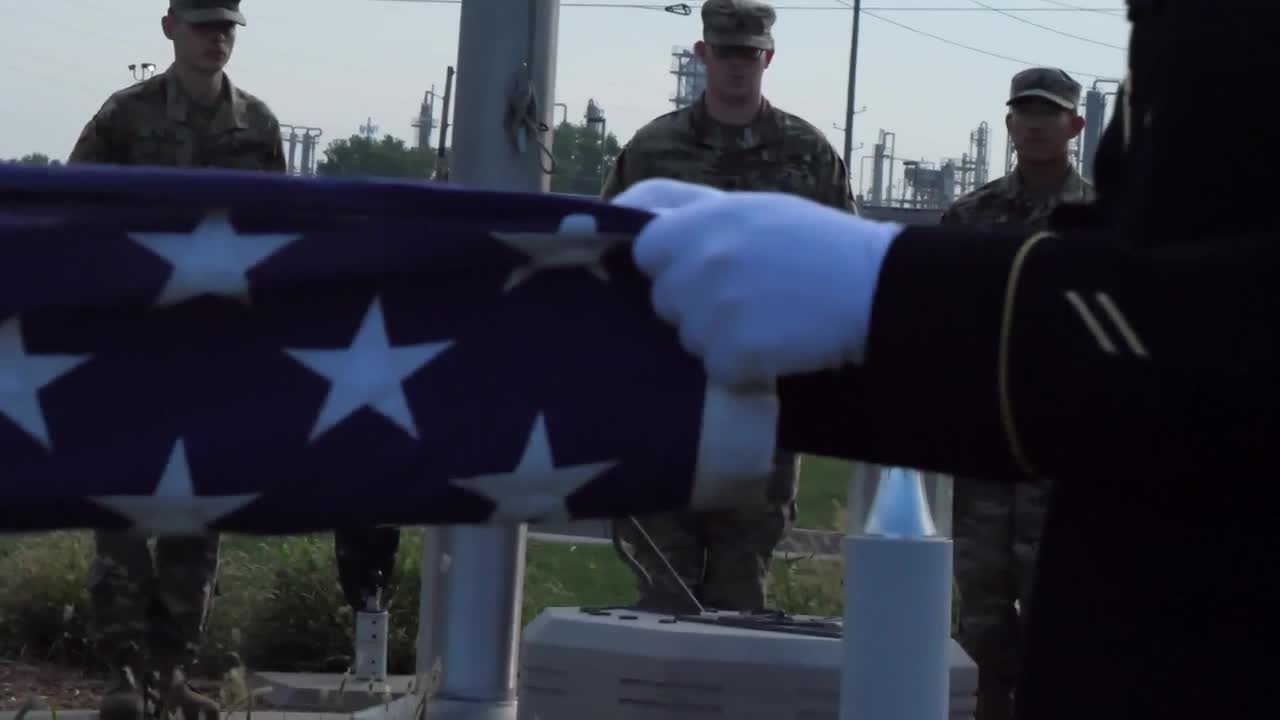 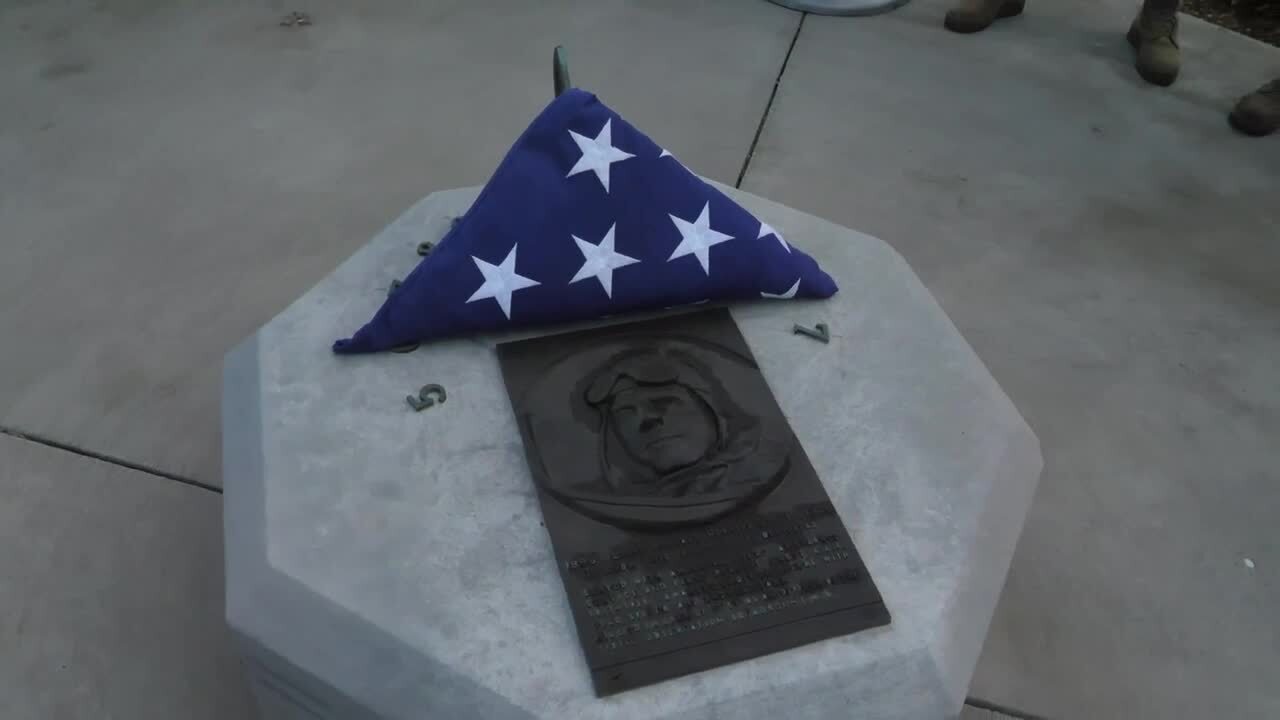 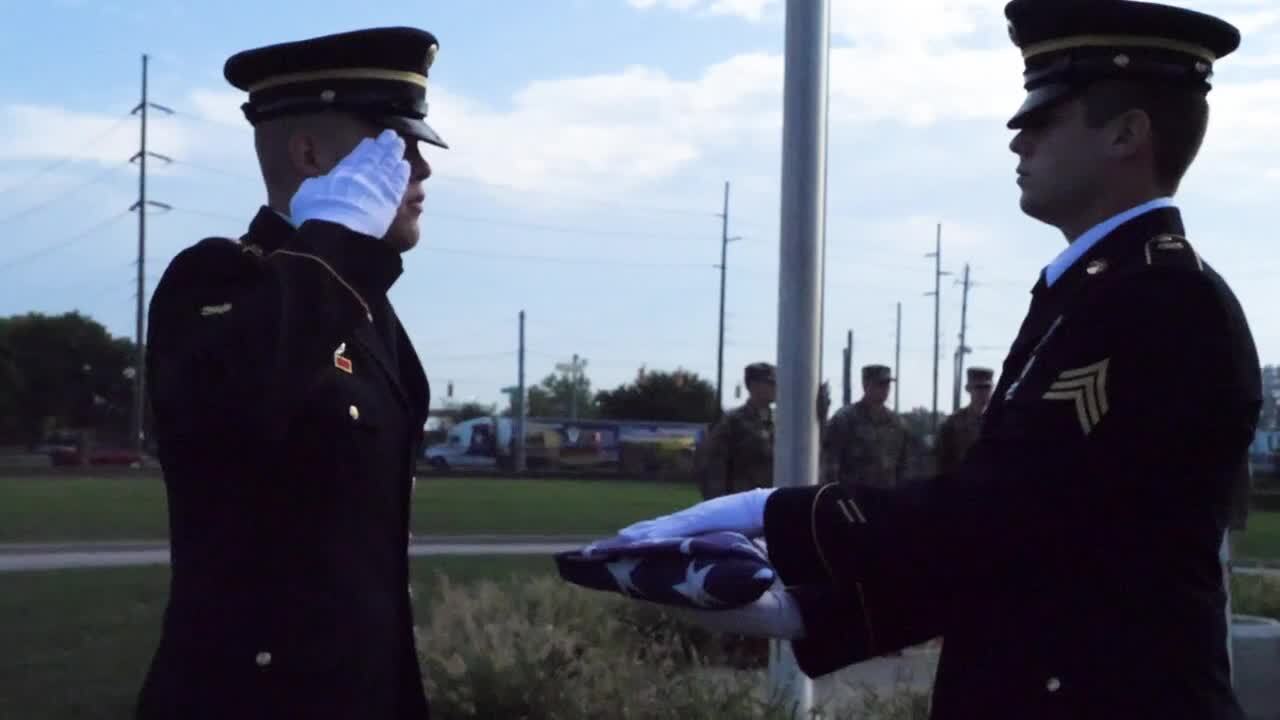 "Today we honor the memories of the souls we lost on September 11, 2001, and pay tribute to all of their patriots and their families who have sacrificed their lives in defense of freedom."