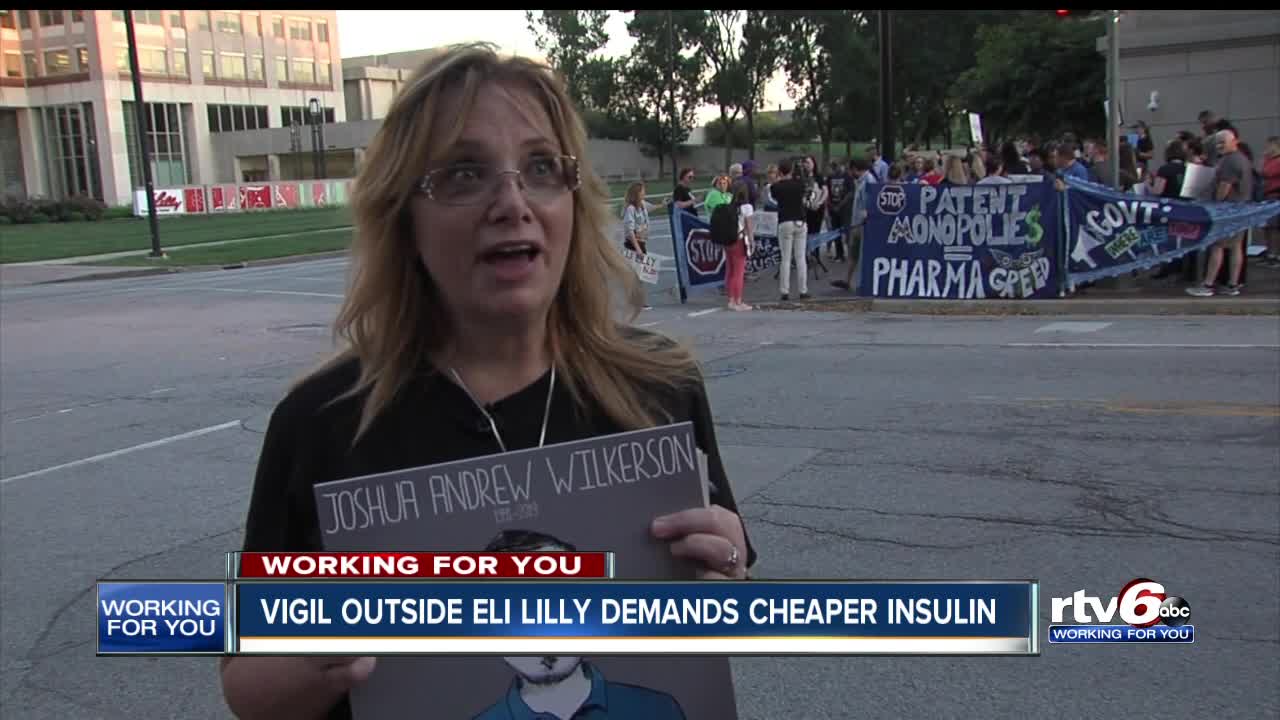 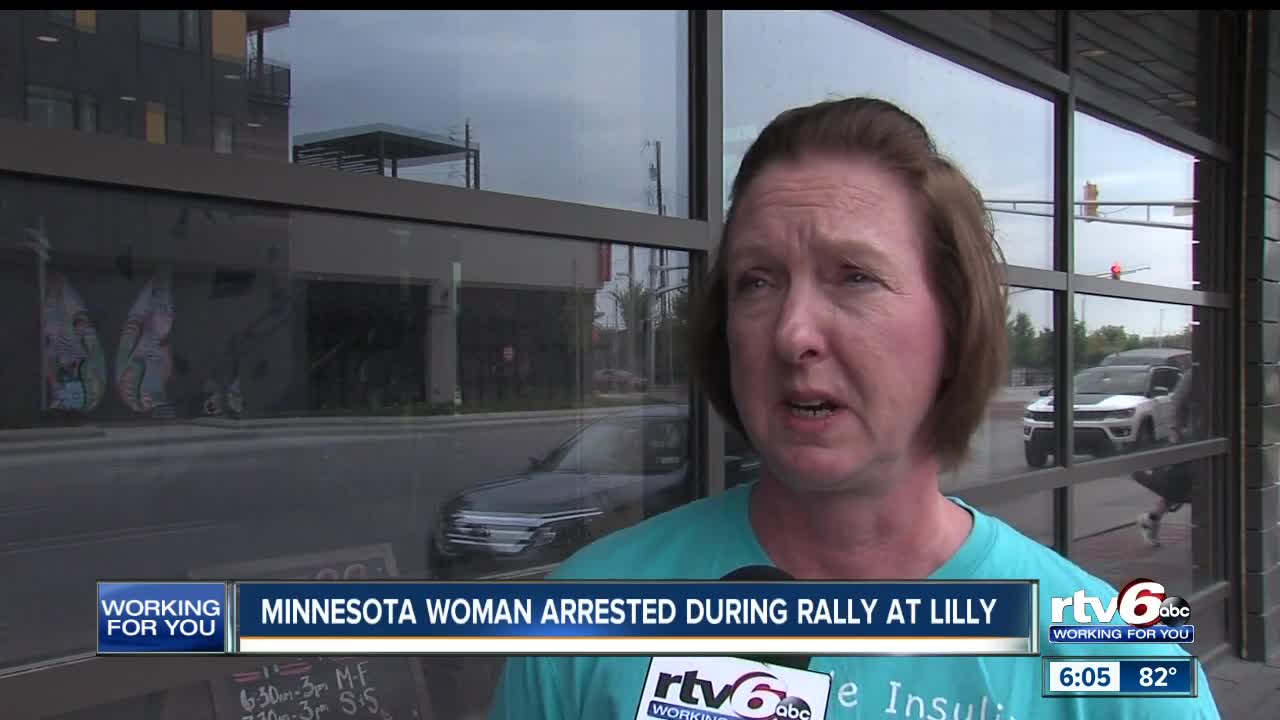 INDIANAPOLIS — A vigil was held right outside of Eli Lilly for those who died because of insulin rationing.

T1 International organized the event and says the cost of insulin has risen by 1,200 percent since 1996.

Because of the rising drug costs, Josh Andrew Wilkerson, who was a Type 1 diabetic, had to ration his insulin, his family members say. He died three months ago when his blood sugar was 1,7000. Normal levels are normally less than 100.

"He had suffered multiple strokes while he was unconscious," Erin Weavers, his mother, said. "His brain was fried so we had to choose to take him off life support."

In a recent study conducted by Yale University, 1 and 4 people who have diabetes are choosing to ration insulin because they can't afford the costs.

People gathered at Eli Lilly demanding a change in the prices and listening to each others stories.

"They just need to care and lower the prices or have the congress do something to put a cap so it's not so expensive," Weavers said. "I don't think that people are aware of how life threatening it is right now for Type 1 diabetics."

RTV6 also reached out to Eli Lilly for a response to this vigil and asked the company for a reason why the price of insulin continues to rise, among other questions.

They had no response to that question in particular, but J. Scott MacGregor issued the following statement:

People should not have to pay the full list price for their insulin, and Lilly has taken several actions to remove that barrier. But more needs to be done to fix the health care system, and public demonstrations are an important part of that process. We will continue to push for the right reforms that can improve the system for everyone using insulin.

Nicole Smith-Holt was charged by police after she says she did something to help make her point.

Minnesota woman charged during rally at Eli Lilly in Indianapolis
Copyright 2019 Scripps Media, Inc. All rights reserved. This material may not be published, broadcast, rewritten, or redistributed.