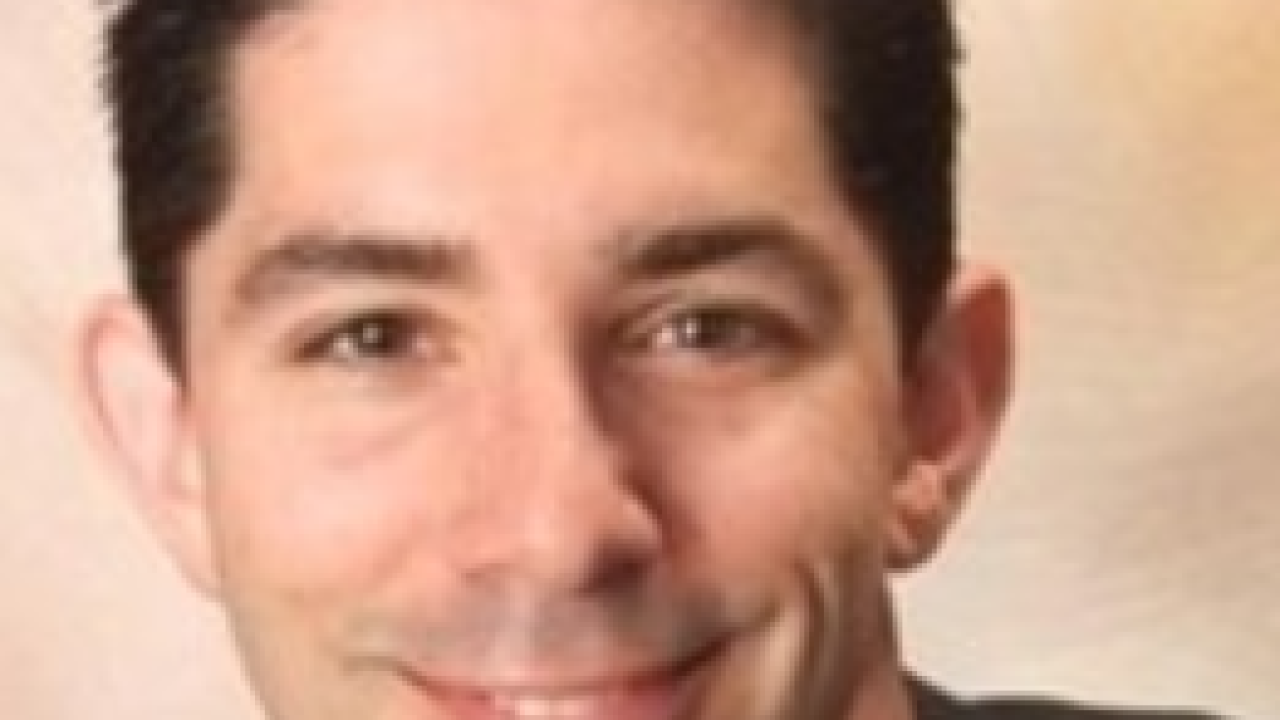 FRANKLIN—A man who's no stranger to the Johnson County Prosecutor's Office is now officially in charge of it.

Joe Villanueva has been the interim prosecutor since Brad Cooper was forced to step down in July after being convicted of three felonies.

The Johnson County Republican Party committee selected Villanueva from a group of candidates. His term will expire at the end of 2022. The Johnson County native has worked in the prosecutor's office for 19-years, most recently as chief deputy prosecutor.

In July, Brad Cooper received 540 days of supervised probation, paid a $50 fine and resigned his office. He pleaded guilty to three felonies: Criminal Confinement, Identity Deception and Official Misconduct. He also pleaded guilty to one misdemeanor count of Domestic Violence.

Four months earlier, the Johnson County Sheriff’s Department was called to Cooper's house in Trafalgar shortly before midnight. When they arrived, they found a woman whose right eye was “swollen and bruised,” according to a police report. The woman had fled to a neighbor’s house to make a 911 call.

Under state law, once an elected official is convicted of or pleads guilty to a felony, they are removed from office.