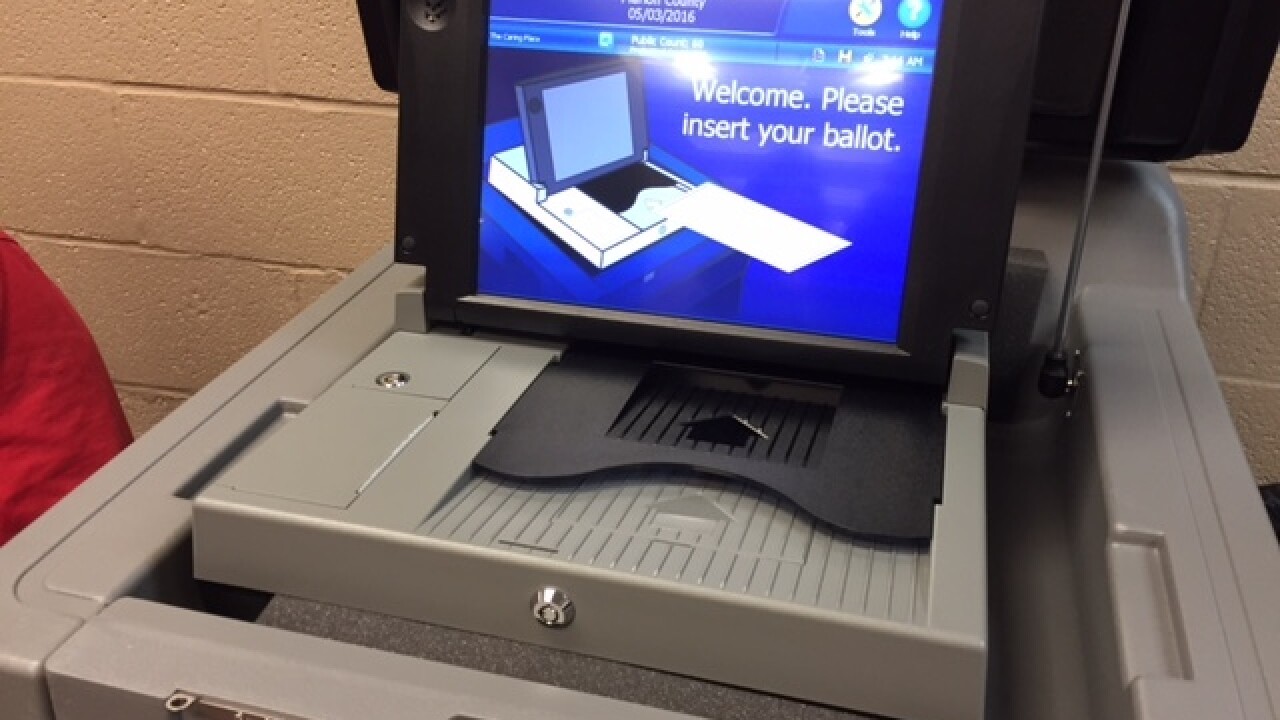 INDIANAPOLIS -- The investigation of voter registration fraud in Indiana expanded Thursday from nine counties to a total of 56.

They say the group was altering already registered voter's information, changing the voter's address to an address not associated with the voter and without the voter's knowledge.

As part of the investigation, the business offices of Indiana Voter Registration Project in the 2400 block of N. Meridian were raided.

“After all is said and done, when this partisan investigation finds no wrongdoing by the organization, Connie Lawson and the Indiana State Police will have prevented 45,000 African Americans from voting in this year’s elections.  That is why today we reported their outrageous actions to the Department of Justice."

State police say they aren't able to tell at this point how many registered voters may have victims of voter fraud. You may not know you've been affected until you go to vote and realize your information has been altered.

If you are affected, you'll need to cast a provisional ballot.

The voter registration deadline in Indiana is Oct. 11.

While all Indiana voters should confirm their voter registration information, it's especially important for voters who live in the counties being investigated: