Man and woman die after vehicle goes into creek near Brownsburg 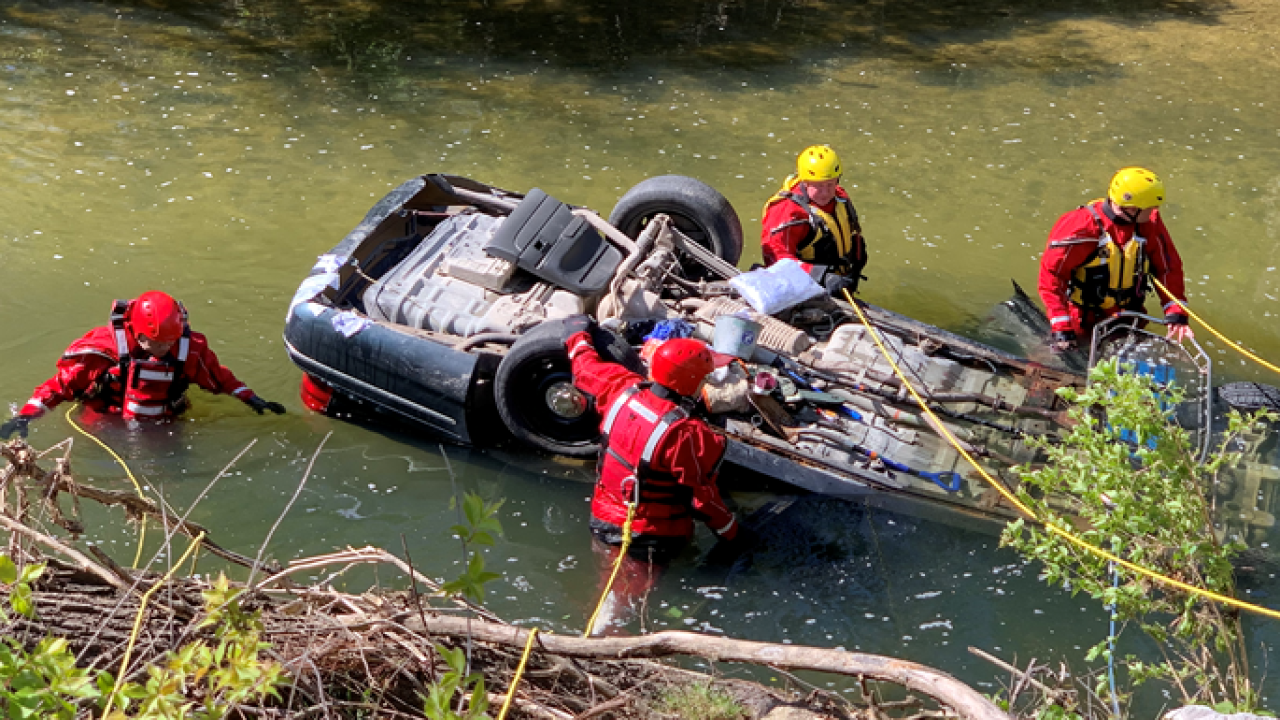 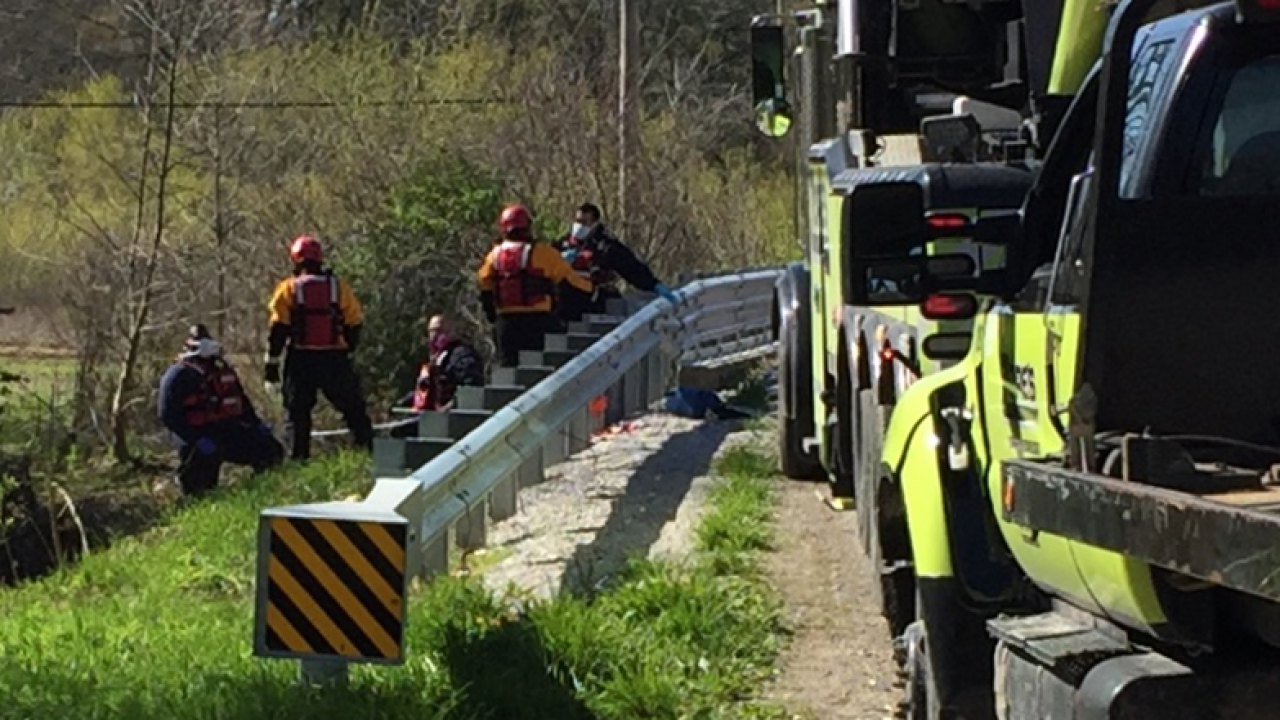 HENDRICKS COUNTY -- A man and woman who died after their pickup truck plunged into a Hendricks County creek on Tuesday have been identified.

According to the Hendricks County Sheriff's Department, the truck left the road and went down a steep embankment into White Lick Creek where it landed upside down.

Emergency teams were called to County Roads 350 East and 600 North, just outside Brownsburg, at about 3:45 p.m. That's just off State Road 267, south of Brownsburg.

Divers went into the creek to recover the bodies of the victims. The Hendricks County Coroner later identified them as David Cuskaden, 57, and Lisa Grissom, 53.

Preliminary information appears to show that the vehicle was northbound on CO Rd 600E when, for an unknown reason, the driver lost control and went off the west side of the roadway and into White Lick Creek. Crash reconstructionists will continue to investigate, according to the sheriff's office.

Investigators say the pair were seen by friends around 3 p.m., just 40 minutes before the call came in to dispatch about the inverted vehicle in the water.