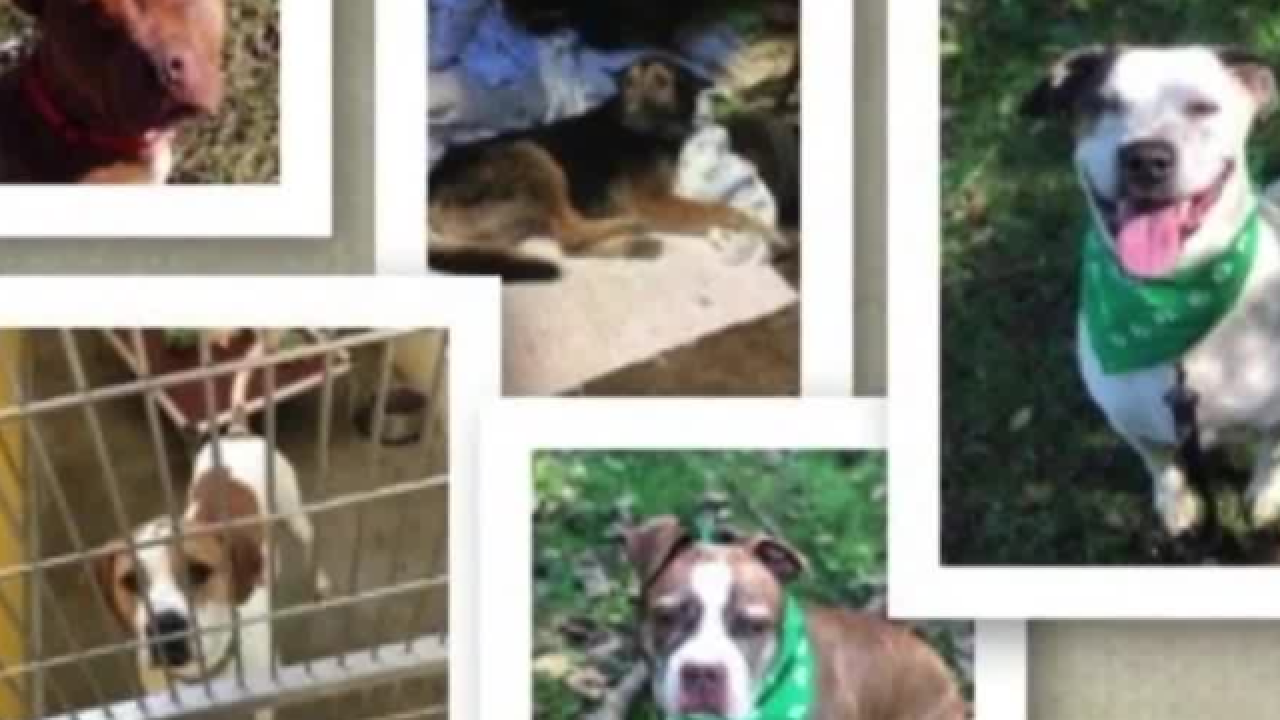 RICHMOND, Ind. – The director of a “no kill” animal shelter in Richmond, Indiana was fired Tuesday after 12 healthy dogs were euthanized.

Thousands of people signed online petitions to call for an investigation after the dogs were taken from Help the Animals Inc. and put down. Workers and employees said they were lied to about where the dogs were going and once told, were asked to lie to the public.

The Palladium-Item reports the director was fired and the shelter’s board requested the resignations of two other members who voted to euthanize the dogs.

“I was told to lie about what's happening. The board is the one that pushed us to do it,” said one worker.

During the first week of November, the dogs went missing from the shelter. Workers said they were told the dogs were taken to a rescue, but the director of the shelter refused to say where the shelter was located.

“We know no rescue is going to take seven animals with aggression issues, so questions were raised and it just snowballed from there,” said another worker.

Some people on staff said they were forced to stay silent for weeks.

The weekend of November 10, the community began to learn the dogs had been euthanized. Two online petitions calling for an investigation of the board gained more than 3,500 signatures in less than 24 hours.

“The board didn't want to admit they'd done that so they told all the employees to lie to people and tell them that no they were transferred,” said a worker.

Many longtime supporters of the shelter have begun walking away.

“The board needs to come forward, admit they made this decision, they know it was wrong, and basically beg people for forgiveness and try to pick up the pieces so this shelter can continue,” said a worker.

The board of Help the Animals Inc. released a statement Monday that said they decided to place their manager on administrative leave and each of the dogs were put down because of a “bite risk.”

The entire statement can be read here.