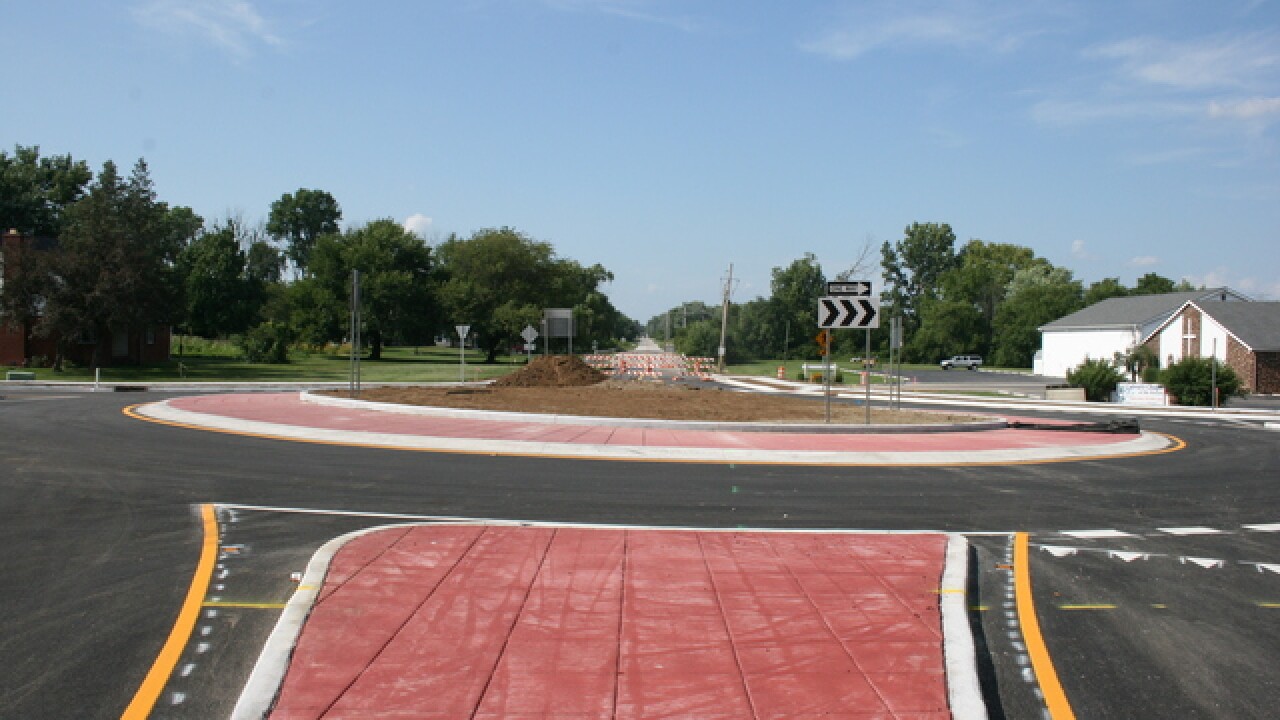 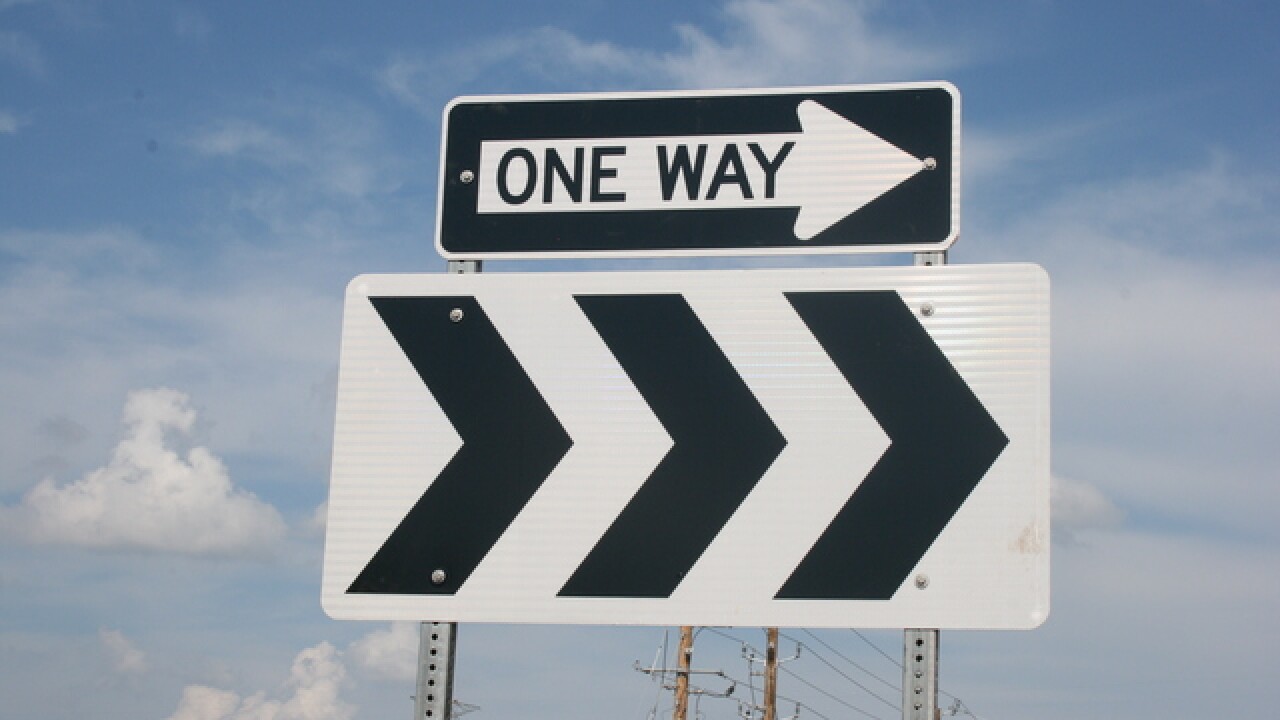 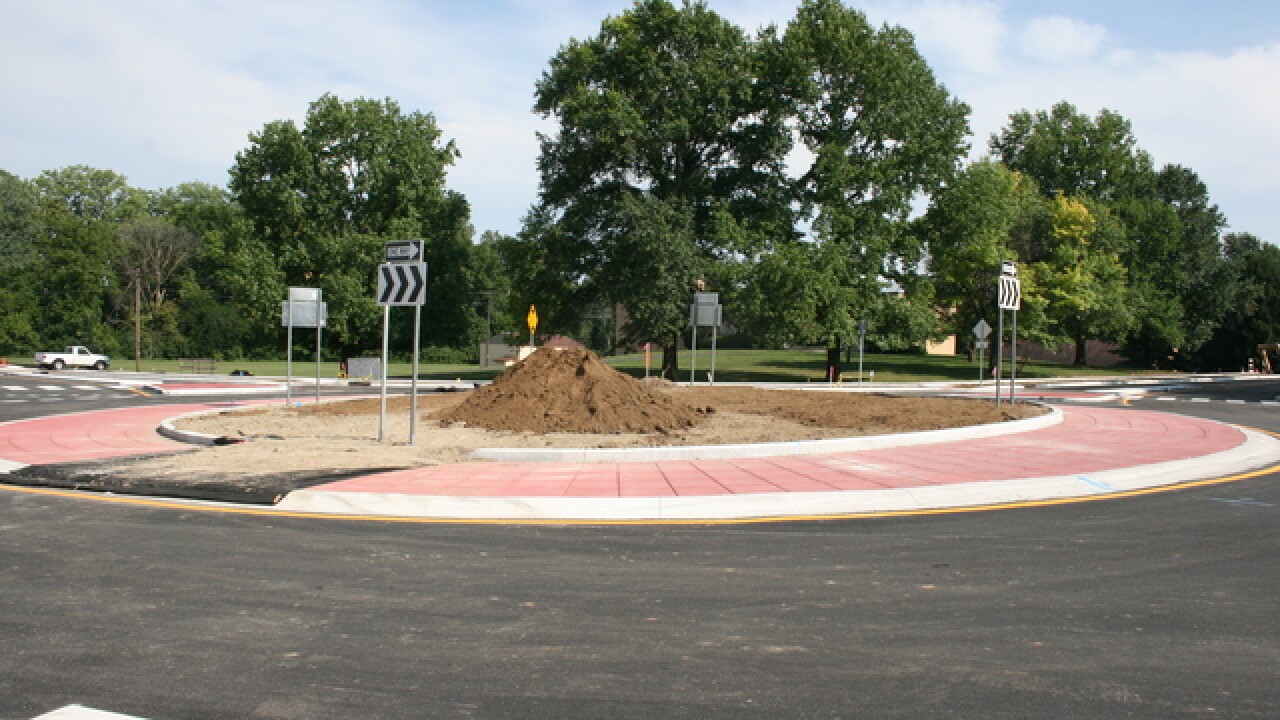 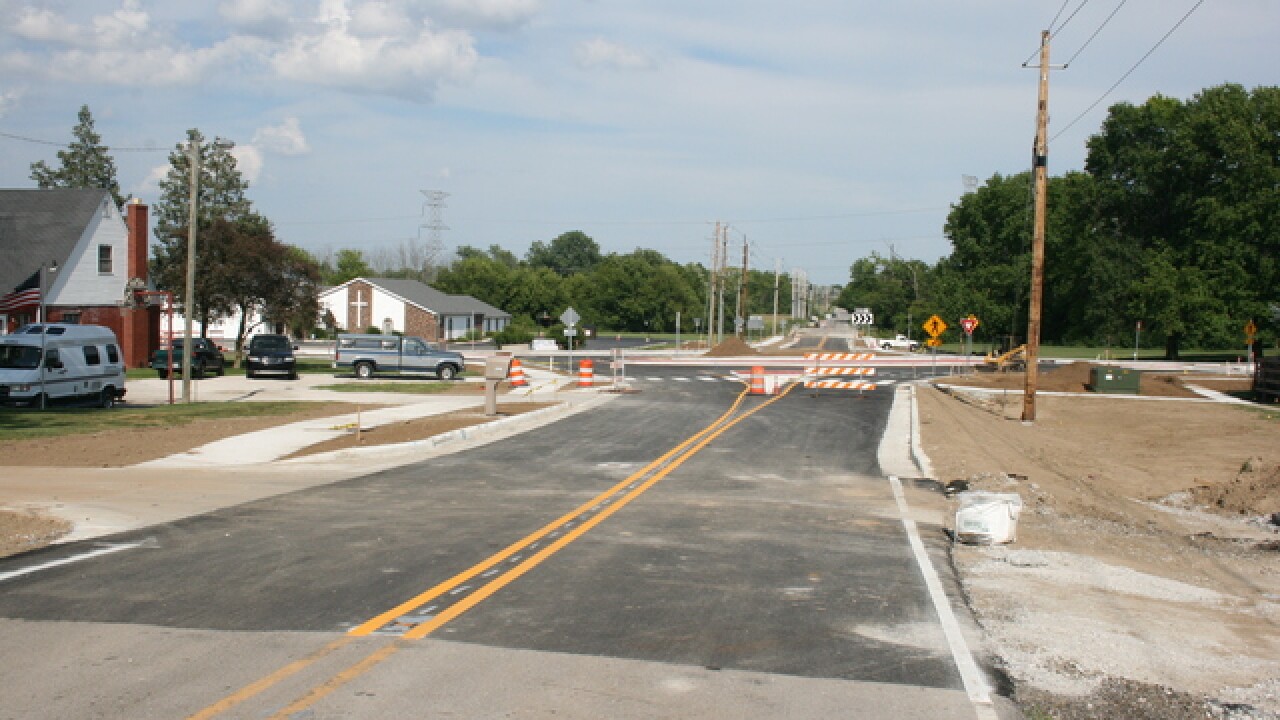 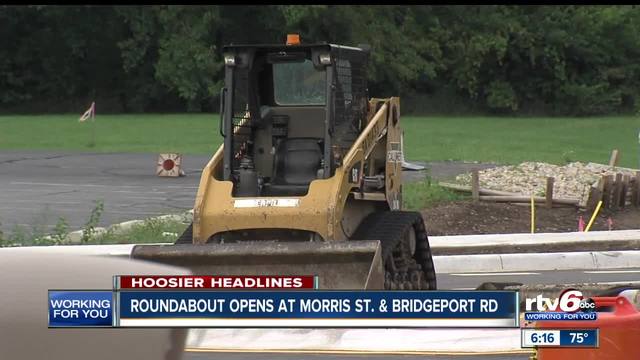 INDIANAPOLIS -- A summer of detours is coming to an end for drivers on Indianapolis' west side. Marion County’s ninth roundabout opened Wednesday afternoon at Bridgeport Road and West Morris Street.

The roundabout replaces a four-way stop which could no longer handle traffic in a growing area of western Marion and eastern Hendricks counties.

The Indianapolis Department of Public Works says the roundabout should reduce congestion along with air and noise pollution.

It took just over two months to build the roundabout, at a cost of $1.5 million. About 80 percent of that came from Washington and 20 percent from local government.

The project also includes improvements to sidewalks and drainage in the area.

More Indianapolis roundabouts are in the planning stages, including eight in Franklin Township which will be built over the next three years.