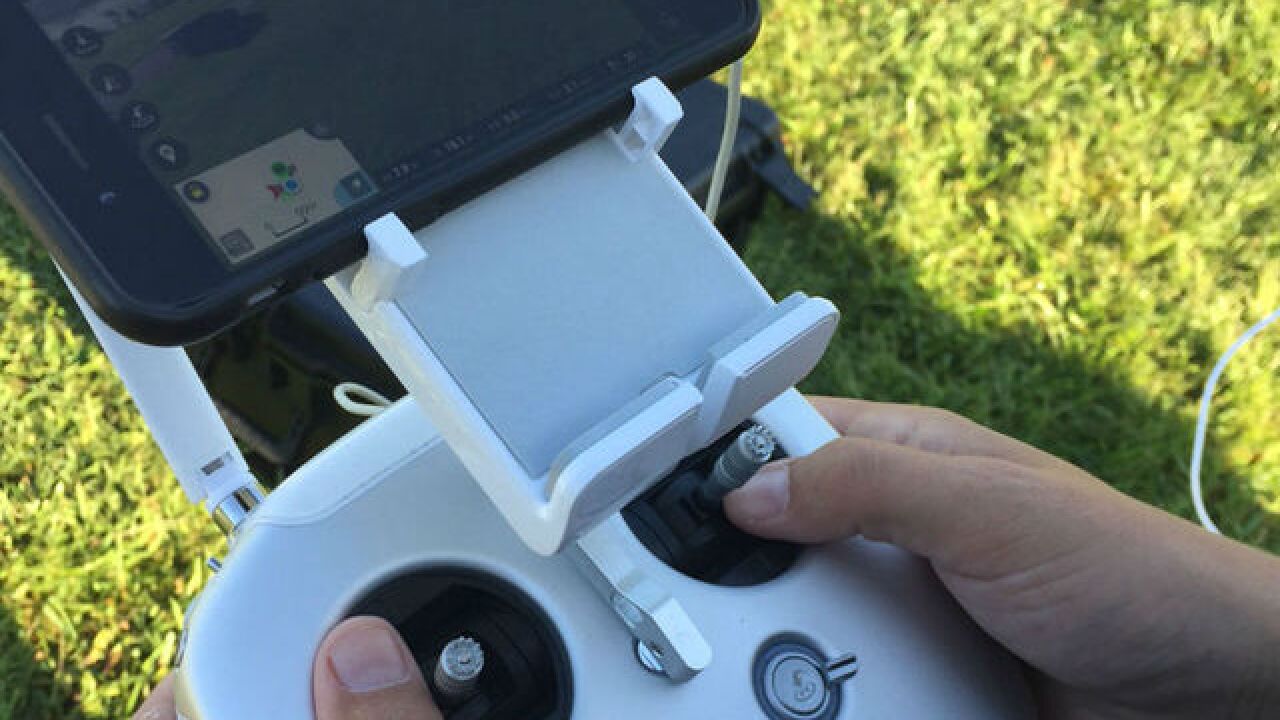 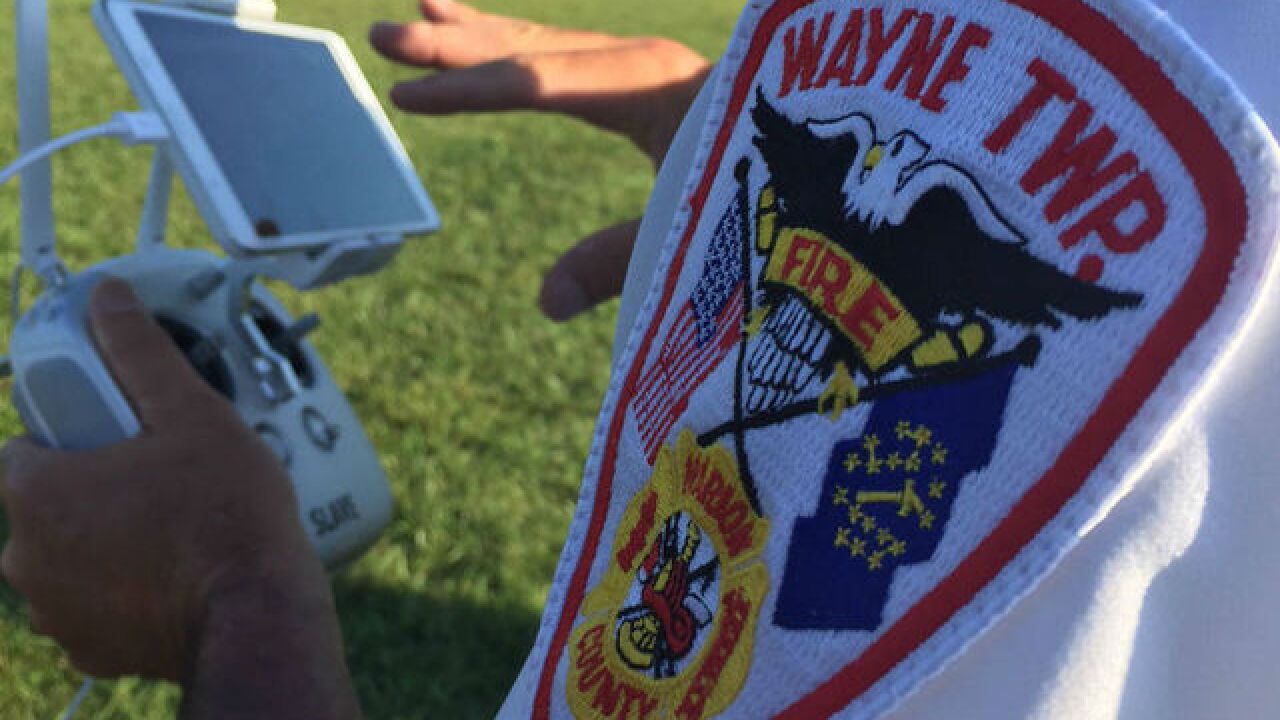 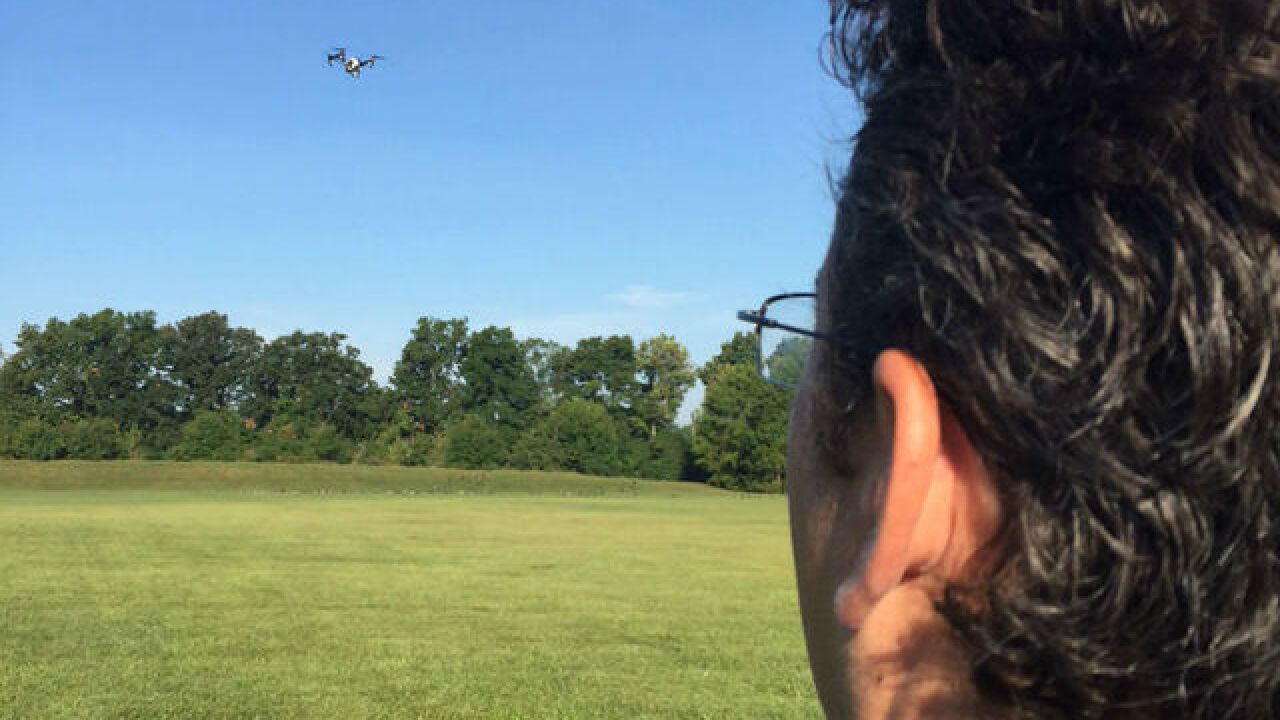 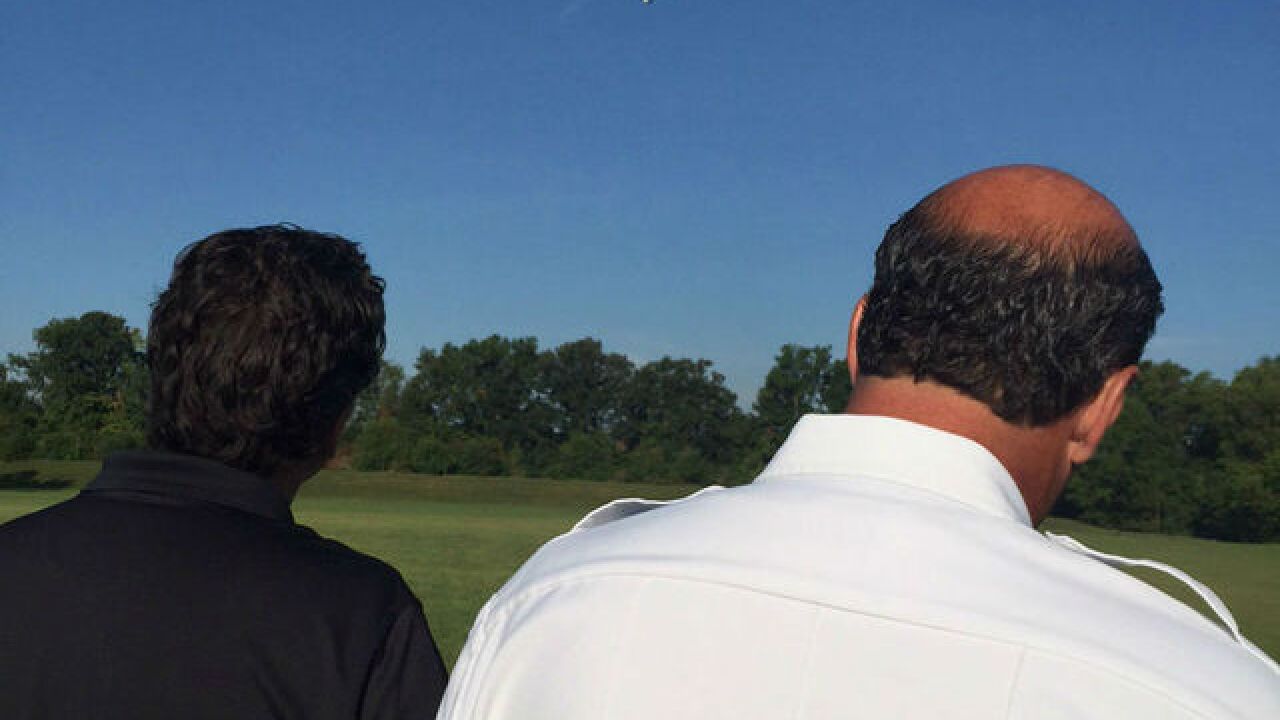 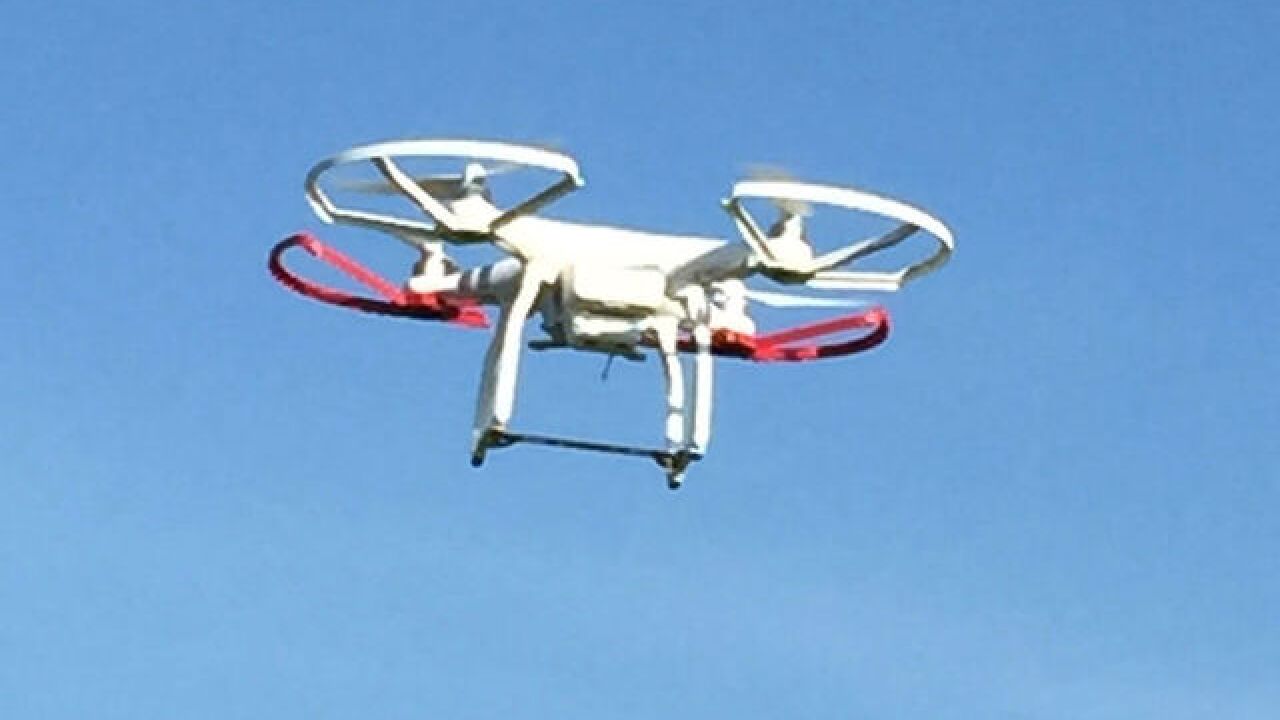 Members of the Wayne Township Fire Department have undergone training to learn to fly two drones.

Eight firefighters have been trained to use the drones.

The fire department says it will be following all FAA guidelines, something the department is concerned with since the Indianapolis International Airport is so close. In fact, a lot of the training the firefighters went through was to make sure there were no conflicts between flights and the drones.

The drones will be used in both emergency and non-emergency situations by the fire department. One cost the department $3,000, the other $1,500.

The department was trained to use the drones by a company called SkyFire Drones, which is based out of Atlanta.

Wayne Township said it will next train its hazmat team to use the drones.